The UK's main competition watchdog will look into allegations by Which? that consumers have been "manipulated" by retailers through misleading special offers, shrinking product sizes without corresponding price reductions and confusing unit pricing, making it difficult for them to compare the prices of similar products. Which? has also asked the CMA to look at the impact that supermarket 'price matching' schemes has had on consumer decision-making.

Which? is one of five designated bodies permitted by the Enterprise Act to submit a 'super-complaint', and the CMA must respond setting out how it plans to deal with the complaint within 90 days, according to competition law expert Guy Lougher of Pinsent Masons, the law firm behind Out-Law.com. Lougher said that the CMA could either dismiss the complaint entirely, or publish plans for further action depending on its initial findings.

"If the CMA considers that any element, or combination of elements, in the relevant market is or appears to be significantly harming the interests of consumers, the CMA would then be likely to take further action," he said.

"If it forms a view that Which?'s complaint appears to be justified, the CMA could order a market study to consumer the relevant facts in more detail and decide what, if any, further action should be taken. A possibility in that scenario would be to consider whether the remit of the existing Groceries Code Adjudicator, established to hear disputes between major supermarkets and their suppliers, should be widened," he said.

Although the CMA's press release referred to the possibility of competition enforcement action as a potential outcome, Lougher said that this "[did] not appear likely given the nature of Which's super-complaint".

Consumers spent around £115 billion on groceries and toiletries in 2013, and about 40% of groceries by revenue sold in the UK are currently sold on promotion. Which? said that this means that consumers could be "collectively losing out to the tune of hundreds of millions of pounds" even if only a small number of the those promotions were misleading.

The consumer group said that it had compiled a "dossier" of evidence of poor practices, including 'larger pack better value' offers where the individual products were proportionally more expensive and products sold at a 'special' price for longer than they were sold at the higher price.

Which? said that it had "repeatedly" exposed these misleading offers, but its calls for voluntary change by retailers had not been effective. "We're saying enough is enough and using one of the most powerful legal weapons in our armoury to act on behalf of consumers by launching a super-complaint to the regulator," said the group's executive director Richard Lloyd.

The CMA said that it would "consider the issues raised in the super-complaint in order to establish whether any element, or combination of elements, in the relevant market is or appears to be significantly harming the interests of consumers". It would invite interested parties to "provide any evidence which may be useful to its assessment" shortly, it said. 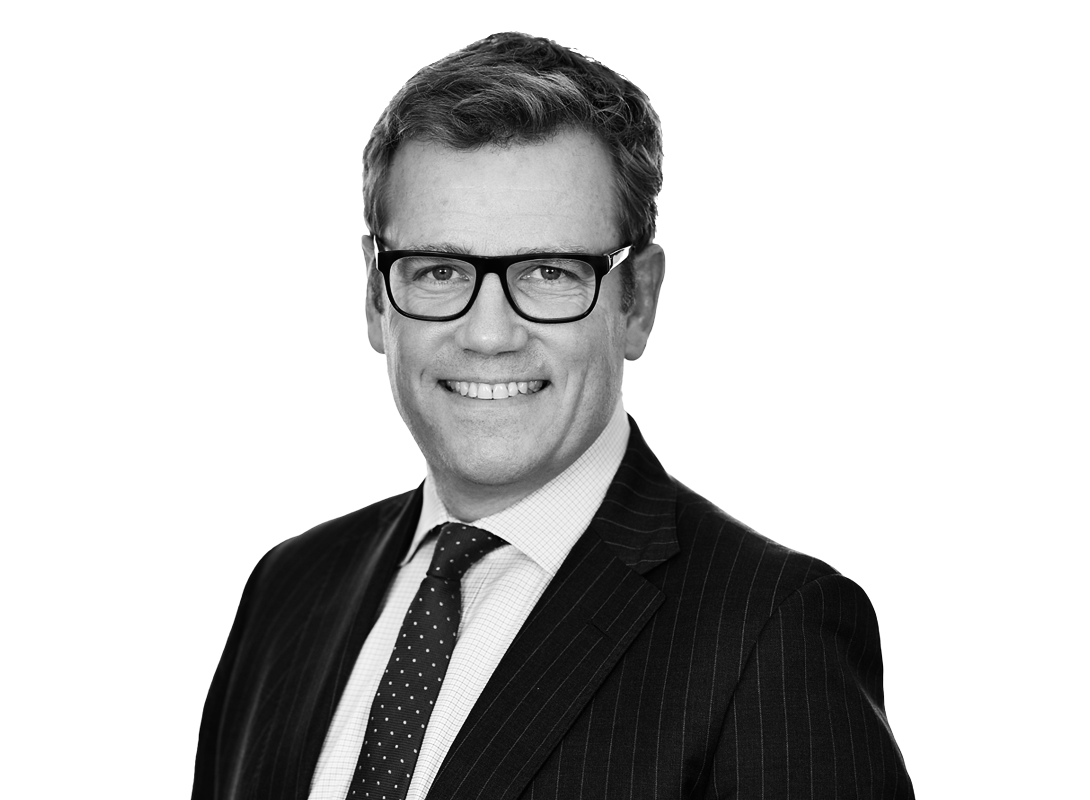