The case, which also sees various other orders made against the businessman, is a rare example of the courts deciding to 'pierce the corporate veil'. Mr Justice Haddon-Cave thought it was necessary to go against the long-standing legal principle that a company is a legal entity independent of its shareholders in this case in response to Farkhad Akhmedov's "continuing campaign to defeat [his ex-wife] by concealing his assets in a web of offshore companies".

The court ruled in favour of Akhmedov's ex-wife, Tatiana Akhmedova, on 15 December 2016. Five days later, it granted a worldwide freezing order (WFO) against Akhmedov and ordered him to pay Akhmedova a lump sum and transfer certain property to her. Akhmedova is now seeking to enforce that judgment in the Isle of Man and Dubai, where various corporate interests of Akhmedov's are located.

The yacht, MV Luna, was put into dry dock in Dubai in October 2017, which the judge said "may have been because [he] assumed that Dubai was well beyond the reach of an English court judgment". Legal ownership of the yacht has changed a number of times since the original trial began, but is now held by Straight, a Lichtenstein-based company.

"In my judgment, it is clear that Straight is simply another 'cipher' and alter ego of [Akhmedov], and another attempt by [him] to evade enforcement," Mr Justice Haddon-Cave said in his judgment. "[T]here is an irresistible inference that [the sale was] taken at [Akhmedov's] instruction, and in a deliberate attempt to place MV Luna beyond the reach of the orders that the English court had made."

"I am satisfied that the making of an order piercing the 'corporate veil' is clearly necessary in the interests of justice. This court's order and judgment must be taken to [Dubai] to be enforced," he said.

Considering the related question of service of Akhmedova's application, the judge also emphasised the need for her to move quickly to enforce the court's orders against her ex-husband, who "over the past 18 months [has] repeatedly demonstrated a willingness to take rapid and multifarious steps to evade enforcement at every turn".

"There is self-evidently a continuing risk that [Akhmedov] will take every step available to him to seek to render the orders and judgments of this court nugatory unless the court acts with expedition," he said.

Asset recovery expert Andrew Barns-Graham of Pinsent Masons, the law firm behind Out-Law.com, said that the case "demonstrates once again the English courts' eagerness to keep step with defendants who are continually developing new ways of disguising their beneficial ownership of assets in order to obstruct the enforcement of English judgments and orders".

"Following the Prest decision, it might have been thought that although it is possible under English law to actually 'pierce the corporate veil', it is seldom necessary to do so, due - amongst other things - to the English courts' willingness to simply lift the corporate facade and find that assets nominally held by a company are in reality controlled and beneficially owned by the individuals behind them. This case is notable, though, because the court found practical utility in piercing the veil: namely the expectation that it might be easier to persuade a foreign court to recognise and enforce an English order which made the defendant company liable to the claimant than an order against the individual behind the company which was predicated on English law concepts of beneficial ownership and resulting trusts," he said.

Barns-Graham was referring to a 2013 case in which the UK Supreme Court ordered oil tycoon Michael Prest to hand over assets held by his companies to his ex-wife, Yasmin. In that case, the court decided that there was no evidence of "relevant impropriety" by Prest which justified piercing the corporate veil. Instead, it found that seven disputed properties were effectively held in trust for Prest by the companies "by virtue of the particular circumstances in which the companies came to be vested in them".

In the Akhmedov case, Mr Justice Haddon-Cave said that when Akhmedova sought to enforce the judgment of the English court in Dubai, it was "quite possible" that that court would only recognise" an order of this court based on a finding that [her ex-husband] has used Straight in a dishonest fashion as to evade enforcement of the judgment".

"There is, conversely, a possibility that if no such order is made, [Akhmedova's] efforts to enforce the judgment in Dubai could fail altogether," the judge said.

Pinsent Masons litigation expert Michael Pulford said: “There is much of interest in this decision for parties to both matrimonial and other types of proceedings about the international enforcement of English judgments. For example, the reminder that the DIFC courts apply common law rules and principles of comity towards the enforcement of foreign judgments and can be used as a conduit to enforcement in the courts of ‘onshore’ Dubai itself is valuable for claimants, and sends a warning shot to defendants about making assumptions that placing assets in a particular jurisdiction will render them ‘enforcement-proof’.”

Barns-Graham said: "It is also worth noting that the judge held that, because the need to pierce the veil arose out of steps which had been taken in order to avoid the enforcement of an English order, the issue was governed by English law as the law of the forum of the dispute, and not by the law of the country in which the company had been incorporated."

"This is an important finding as it makes clear that fraudsters cannot obstruct the enforcement of English orders merely by using corporate structures in jurisdictions which do not recognise any exceptions to the veil of incorporation," he said. 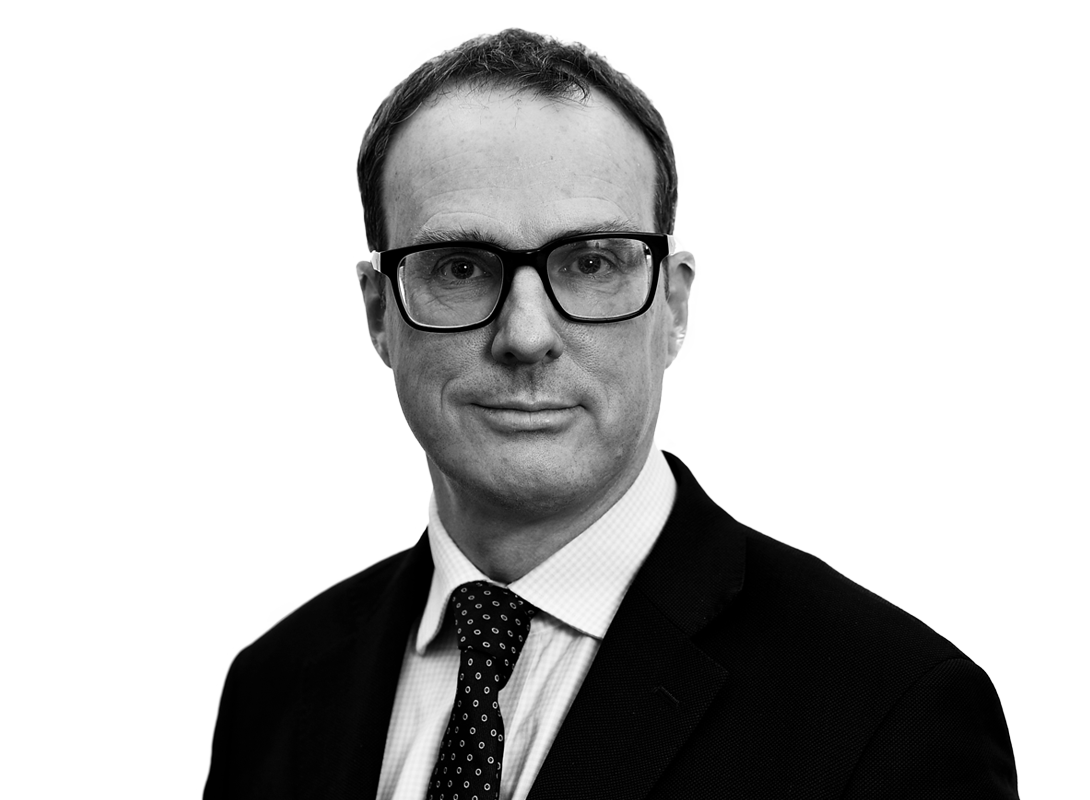