Principled Offsite Logistics Ltd (POLL) markets its services to commercial landlords as a way of minimising the landlord's liability for NNDR. The company enters into leases with landlords of vacant commercial properties. It then stores goods in the properties for a period of at least six weeks, triggering empty rates relief of three or six months for the landlord on termination of the lease. Landlords are charged a fee based on the amount they have saved in business rates.

POLL had sought permission to bring a judicial review challenge to rating authority Trafford Council's decision to seek a rates liability order against the business from a magistrate's court. Trafford had argued that occupation for the purposes of rates mitigation could not be classed as 'beneficial occupation'.

The High Court granted the permission sought, and agreed with POLL that its business activity amounted to beneficial occupation. It did not, however, go on to quash Trafford's original summons on the basis that it was not "perverse, irrational or obviously ill-founded". There were still some factual issues to be resolved by the magistrate's court, although the court can now be clear on the issue of beneficial occupation.

"There has been a distinct need for this issue to be determined because of a lack of clarity from earlier authorities," said ratings law expert Stuart McCann of Pinsent Masons, the law firm behind Out-Law.com.

"Although this is an important case for owners of empty properties, they should still be aware that local authorities can still challenge each occupation on the individual facts of each case. That could still happen in relation to this particular occupation. Even though POLL has the benefit of the judgment, it may still be found by the magistrates to not be in occupation because of other relevant facts at the premises," he said.

NNDR is normally charged to the person entitled to possession of commercial premises, whether or not that person is in actual occupation. If the premises are let, the tenant is entitled to possession and therefore rateable as occupier. Once the lease ends, the landlord becomes responsible for NNDR again, subject to a three or six month period of empty rates relief to give it the opportunity to find a new tenant occupier.

The court heard that these provisions had created a "new growth industry" of 'professional occupiers', which lease premises from landlords for a series of occupations just long enough to re-trigger the empty rates relief period. While billing authorities "may question whether the tenant really is occupying the property for rating purposes", they "do not dispute that such is the effect of the statutory provisions, provided the tenant's occupation is real".

Should the tenant not be in occupation but its lease has not expired, the landlord owner would still escape liability for NNDR provided that the premises are let for longer than six weeks and the three or six month empty rates relief period has not expired. In these circumstances, the tenant would be entitled to possession and therefore rateable as a non-occupier.

Rates liability issues are usually litigated in a magistrate's court. The billing authority will 'lay informations' against the non-paying party, which then leads to the magistrate's court issuing summonses against those parties for non-payment of ratings liability. The High Court acts as the court of appeal. However, in this case, POLL took the unusual step of issuing an application for permission to bring a judicial review challenge at the High Court to Trafford's taking the initial steps in the magistrate's court, based on the significance of the issue in question.

High Court presiding judge Mr Justice Kerr said that the question of whether there can be rateable occupation where the only purpose of or motive for occupation was rates avoidance was "a point that is plainly arguable". For this reason, it was right to grant permission to apply for judicial review.

The judge then went on to consider the substantive issue. He found that the transactions were unquestionably genuine, and created the legal results sought.

"The modern cases on rates avoidance schemes … stand for the proposition that where transactions are genuine and mean what they say, their meaning and effect, and the general law, must not be distorted or manipulated in the name of morality, so as to prevent avoidance of rates in circumstances where the statutory provisions provide for no rates to be payable," he said.

"I cannot see any good reason why, if ethics and morality are excluded from the discussion, the thing of value to the possessor should not be the occupation itself ... It follows that the decision to lay the informations in early September 2017 included the challenged decision were, as it turns out, founded on what I have decided to be a wrong view of the law," he said. 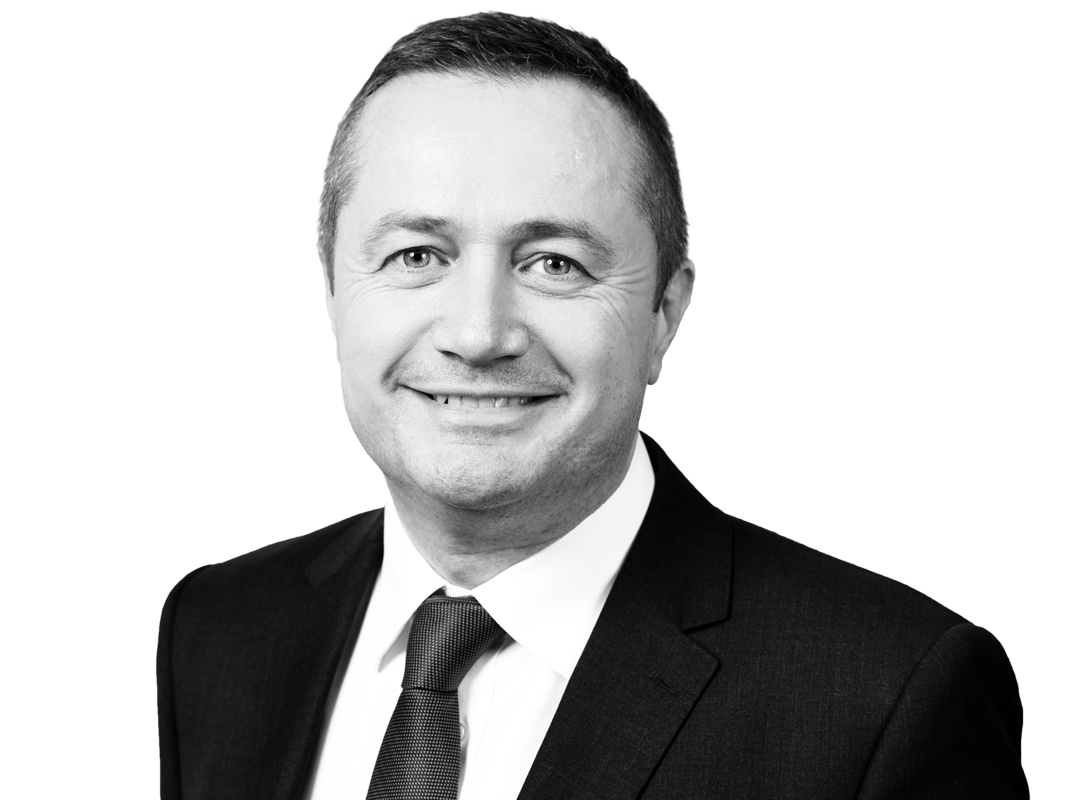