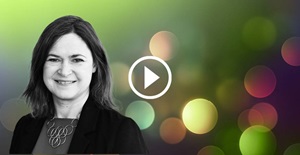 Employee-owned businesses on the rise post-pandemic