Use of CVAs in UK high street prompts calls for reform

But they have been criticised by landlords and rival retailers, so will they survive as a tool for struggling high street businesses?

Not all CVAs have been a success. Both BHS and Toys R Us had CVAs approved only to enter into administration a short time later.

Landlords have said that some of the CVA proposals involve tenants which are not necessarily 'on the cliff edge'. These landlords say that the CVAs benefit the tenant’s shareholders, in many cases private equity firms. The British Property Federation (BPF), which represents many landlords, has requested an urgent government review of the use of CVAs.

How does a landlord CVA work?

In return for this the landlords share in a fund which is intended to give them a better return than if the relevant company immediately entered into administration or liquidation.

Almost all of the high profile landlord CVAs have been approved, with landlords generally accepting that a CVA is better than administration or liquidation.

However, recently certain landlord groups have become more vocal – no doubt driven by the number of landlord CVA proposals.

As well as claiming that CVAs are proposed to benefit shareholders of businesses not on the brink of going bust, landlords claim that many of the successful landlord CVAs have been coupled with a separate restructuring with significant new equity investment.

However, this is not always the case. BHS in 2016 and Toys R Us in 2017 both failed shortly after their CVAs were approved owing to their continuing financial difficulties.

Landlords have complained that many recent CVAs are not part of wholesale restructurings but simply intended to avoid lease liabilities; and that the treatment of landlords for voting purposes is not fair.

If a CVA receives the approval of 75% of creditors present in person or by proxy and voting on the proposal, and is not opposed by more than 50% of independent creditors, it will be binding on all creditors. All unsecured creditors are allowed to vote, whether or not they are directly affected by the terms of the CVA.

Many landlord CVAs have been approved because of the support of non-landlord creditors, such as trade suppliers and the Pension Protection Fund (PPF), even though it is only the landlords that feel the pain. A landlord’s claim for voting purposes is usually limited to any arrears and an amount prescribed in the CVA proposal for future rent and dilapidations. The future rent claim is not for the whole of the remaining term of the lease, it is usually reduced to two or three years’ rent, depending on the site, to take account of the potential for the landlord to re-let the premises. It is then market practice to reduce the value of the claim by up to 75% as it is an unliquidated or unascertained amount.

Fashion retailer Next, a FTSE 100 company, has argued that landlord CVAs have given an unfair advantage to competitors by allowing them to walk away from leases while better-run competitors were expected to continue to honour costly commitments.

Next has reportedly taken matters into its own hands and in certain cases is insisting that its leases contain a provision that a CVA rent reduction granted to a neighbour should also be granted to Next. Next is, of course, in a much stronger negotiating position than many other high street retailers. In 2017, it renewed 19 leases and achieved a net rent reduction of 28% – refusing to renew leases where it was unable to secure better terms. Whilst other retailers may not have the same clout as Next, it is clearly a very tough environment for landlords with significant pressure on their income.

Are CVAs likely to continue?

Whilst it is possible that landlords may start to vote against CVAs in order to put a stop to the current wave of CVA proposals, it is likely that most will continue to be approved. Non-landlord creditors will continue to vote for proposals, although the PPF did threaten to vote against the Toys R Us proposal before an agreement was reached on a further cash injection into the pension scheme.

Most landlords are also likely to continue to vote for proposals, accepting that a CVA will result in a greater return than an administration or liquidation. That said, certain landlords are currently seeking to challenge the House of Fraser CVA.

It is clear that CVAs will continue to generate significant attention.

The BPF has requested a review of the use of CVAs, going as far as to suggest that a body such as the Pre-Pack Pool should review CVA proposals affecting more than five outlets. The BPF has also issued a best practice protocol “in order to identify particular issues that may need to be addressed to maximise the likelihood of the CVA being approved”.

The protocol recommends that a late stage draft of the CVA proposal is shared with a member of the BPF’s insolvency committee prior to the announcement of the CVA. The BPF has indicated that it will need three business days to provide comments and that it would be willing to enter into a non-disclosure agreement as a condition of the draft CVA proposal being released to it. The protocol lists a number of issues which should be addressed in the proposal. The list does not contain any real surprises and is largely consistent with the recent landlord CVA proposals. As you might expect, the BPF has a keen interest in the valuation of landlords’ claims and corresponding voting rights, and the basis for categorising each property and applying a rental discount.

The PPF has also published updated guidance which explains the approach employers and their advisors should take when presenting a CVA proposal to the PPF. It highlights the issues that should be considered so that the PPF can decide whether it is appropriate to vote in favour of the proposal or not. The PPF has stated that it does not agree to CVAs lightly.

The key points are:

Insolvency, restructuring and turnaround trade body R3 has recently commissioned research on the success and failure of CVAs and the report made a number of recommendations.

CVAs should be capped at three years – CVAs typically last five years but, the research shows, long CVAs increase pressure on the struggling company, increase the risk of failure, and do not guarantee better creditor returns.

Public sector creditors should have to explain why they won’t support a CVA – the research found HMRC was the most likely creditor to oppose a CVA but that it provided little feedback on its reasons for doing so. This prevents an effective negotiation and sometimes leads to a company’s administration or liquidation, which can undermine returns to creditors, including the taxpayer.

Standard CVA terms and conditions should be introduced – standard terms would improve the consistency of CVAs, reduce costs, and help build knowledge among stakeholders about how the process works.

With this amount of attention on CVAs and how they should operate it is likely that legislative or regulatory change couldhappen soon.

Bhaljinder Mander is a restructuring expert at Pinsent Masons, the law firm behind Out-Law.com 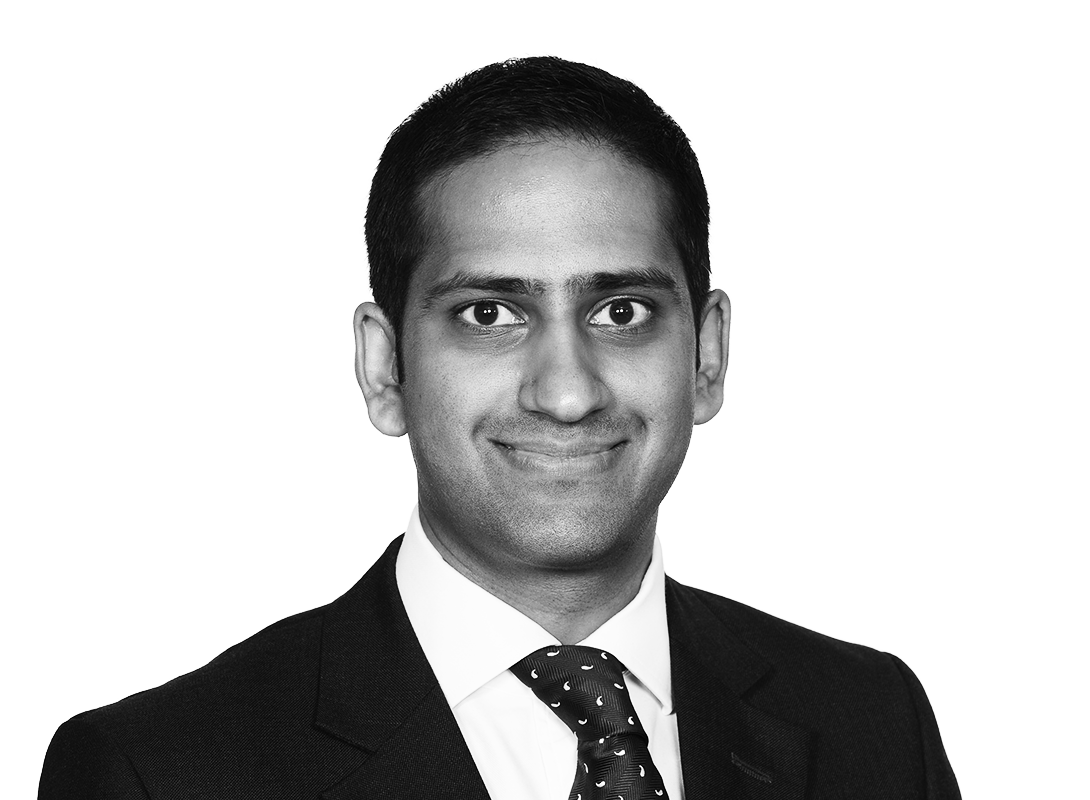