The Automated and Electric Vehicles Act 2018 received Royal Assent on 19 July, although the majority of its provisions will not take effect until implementing regulations are also introduced into law. No timetable has yet been set for the regulations to be introduced, according to the Department for Transport.

The new legislation applies to motor vehicles "designed or adapted to be capable, in at least some circumstances or situations, of safely driving themselves." The Department for Transport told Out-Law.com that there are no vehicles on public roads currently that fit that definition, but that ministers have said they expect to see true self-driving cars on UK roads from 2021 onwards.

The transport secretary in England will be responsible for preparing and maintaining a list of these automated vehicles which "may lawfully be used when driving themselves, in at least some circumstances or situations, on roads or other public places in Great Britain". A new insurance regime is set out in the first part of the Act.

Insurance expert Chamika Hand of Pinsent Masons, the law firm behind Out-Law.com, said the 'single insurer' model provided for in the new legislation will supplement the existing compulsory insurance regime that covers motor claims in the UK.

Insurers will be liable for damage stemming from an accident caused by an automated vehicle when the vehicle is in self-driving mode, where the vehicle is insured, and "an insured person or any other person suffers damage as a result of the accident".

Where automated vehicles are not insured, owners would be left liable for the damage stemming from accidents.

The insurer or owner of the automated vehicle will not be liable to the person in charge of that vehicle where the accident caused was wholly due to the person’s negligence in allowing the vehicle to drive itself when it was not appropriate to do so.

Insurers will be able to exclude or limit their liability for damage if insured individuals make "software alterations" that they are prohibited to make under their insurance policy, or if they do no install "safety-critical software updates" that they know or ought reasonably to know are safety-critical. Baroness Sugg, transport minister in England, said earlier this year that she expects the "overwhelming majority" of software updates for driverless cars to be implemented remotely.

Where the manufacturer of the vehicle or other third party is responsible for the damage or injury, the insurer or vehicle owner will still have a liability to the injured party, but they will be entitled to recover against that manufacturer under relevant existing laws, such as product liability laws.

Hand said: "Whilst some manufacturers are now saying they will take full liability for any accidents caused by their autonomous vehicles, at this stage, the emphasis in the legislation is that the compensation route for injury/damage caused by an automated vehicle will fall within the motor insurance settlement framework."

"If the risk of accidents is significantly lower for autonomous vehicles, and some calculations suggest it could be 50 times lower than for conventional cars, manufacturers would only have to make a very modest increase in the purchase price to cover the cost of the risk they are taking on," she said.

In March of this year, the government announced that the Law Commission of England and Wales and the Scottish Law Commission will together “examine any legal obstacles to the widespread introduction of self-driving vehicles and highlight the need for regulatory reforms” during a three-year project. A scoping paper is expected by the end of the year.

The new Act also includes provisions aimed at supporting upgrades in UK infrastructure to accommodate the anticipated growth in the use of electric vehicles.

Under that part of the Act, the government has the power to introduce new regulations to require large fuel retailers or service station operators to provide, and make available for use at prescribed times, public electric vehicle charging points.

Further regulations could also be introduced to stipulate performance standards for electric charging points, impose a requirement on operators of those charging points to fix faults, and in relation to information that would need to be published by the operators about their charging points, such as their location and operating hours and what the available charging options are. 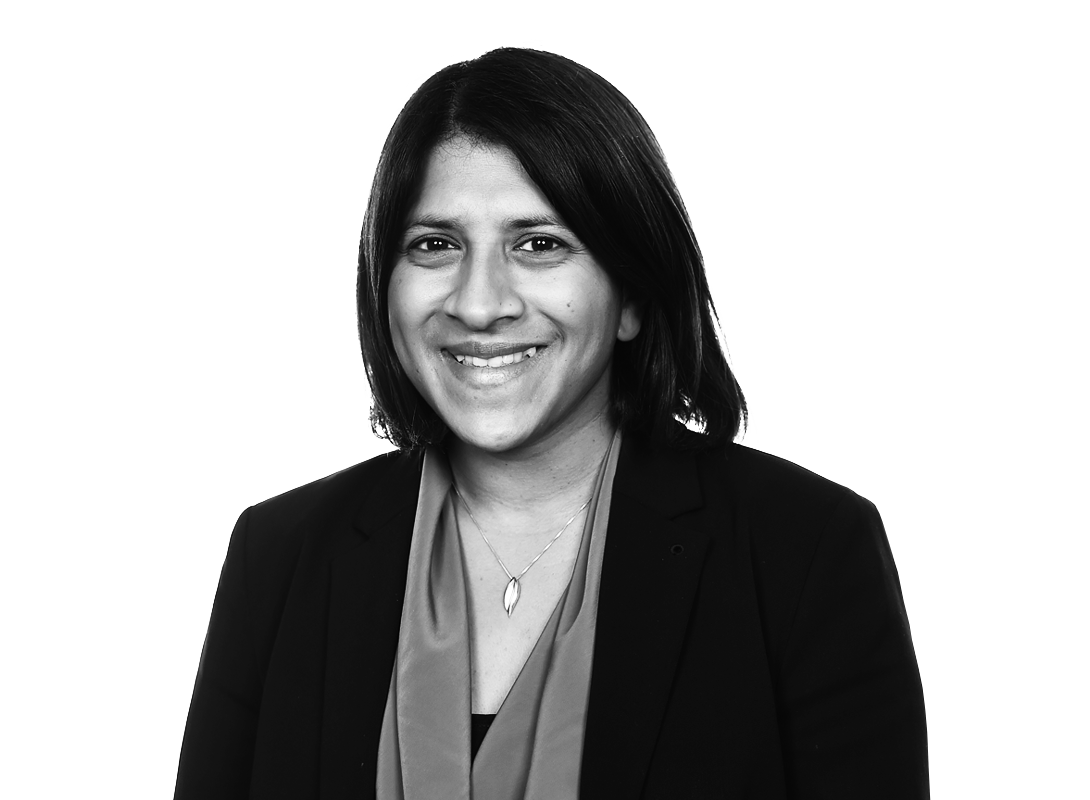