The Dutch Consumer and Market Authority (ACM) has begun an investigation into misleading claims of sustainability in the energy, dairy and clothing sectors.

The ACM has written to more than 170 companies to tell them to check sustainability claims in order to make sure they are providing accurate information to consumers.

The regulator has the power to impose an order subject to penalty or fines of up to €900,000 or, if higher, a percentage of a company’s turnover, if it finds that companies have misled consumers about the sustainability of their products. The ACM can also publish the names of companies not abiding by its rules.

Commercial law expert Sari van Grondelle of Pinsent Masons, the law firm behind Out-Law, said: “An increasing number of consumers consider sustainability an important factor when making choices about which products and services to buy. In response we are seeing more and more companies making all kinds of sustainability claims.

“Companies must be aware that such claims, like any other advertising, may not be misleading towards consumers. For example, claims should be accurate and verifiable,” van Grondelle said.

The investigation follows the ACM’s publication of five guidelines (24 page / 685KB PDF) for sustainability claims in September last year. Under these guidelines, companies should make clear what the sustainability advantage of any product is; support claims with up-to-date facts; make fair comparisons with other products, services or companies; be honest about their sustainability efforts; and ensure that visual claims and labels are helpful rather than confusing.

As part of the investigation the ACM had written to over 70 clothing, 60 energy and 40 dairy companies. In its preliminary investigation, the ACM had already found that many potentially misleading sustainability claims were made in these sectors.

The ACM said clothing companies had made claims such as stating that clothes were made from organic cotton, when in fact only 50% of the fabric was organic cotton. It had also identified online shops allowing customers to filter choices by sustainability without backing up any sustainability claims.

In the energy sector, claims challenged included one of generating the majority of energy in the Netherlands when in fact the company only produced 20% of its energy within the country.

The dairy sector was targeted over unclear claims relating to “sustainable” milk and reductions in carbon dioxide emissions, without the claims being explained.

Although the investigation was initially focusing on energy, clothing and dairy, van Grondelle said other sectors could follow.

“All companies considering promoting their products on the basis of their sustainability efforts should check their claims against the five rules of thumb formulated by the ACM,” van Grondelle said.

The ACM is not the first regulator to examine companies’ environmental and sustainability claims. Last year the UK’s Competition and Markets Authority began a project aimed at better understanding how consumer protection legislation can be used to tackle false or misleading environmental claims, with the intention of producing guidance for businesses on how to market goods and service s in relation to environmental impact claims. 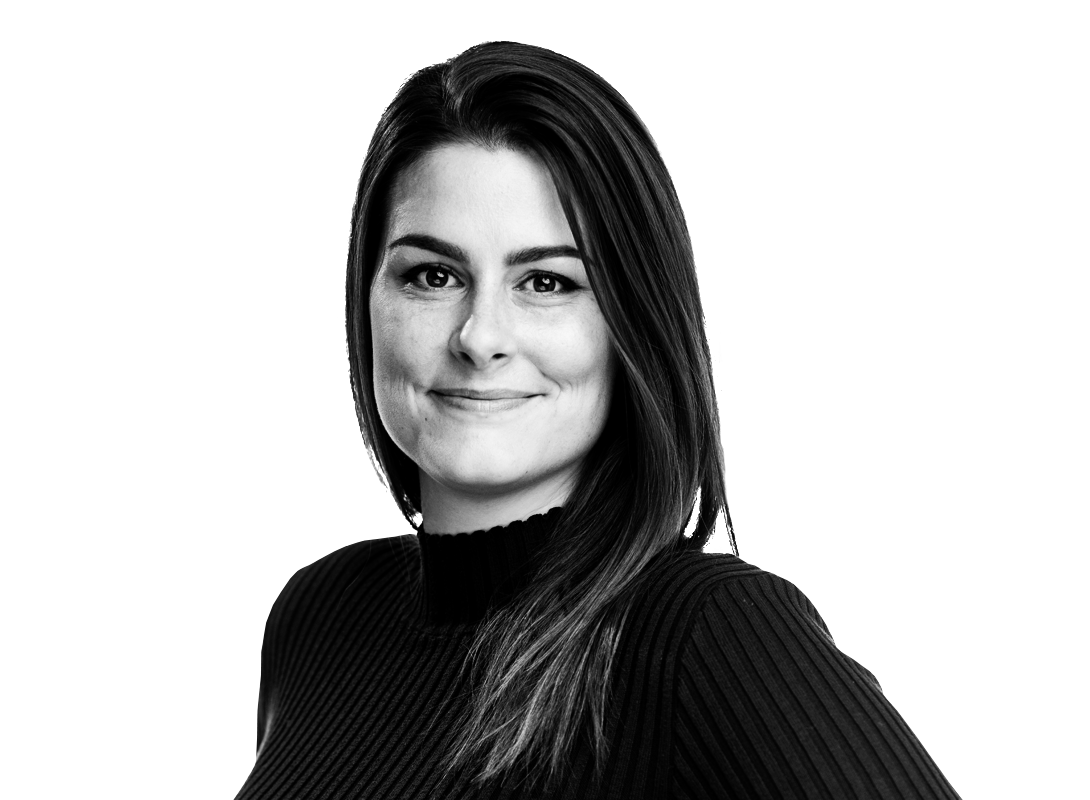 The importance of substantiating green claims in advertising