Johannesburg-based Jan-Hugo Fyfer of Pinsent Masons was commenting after amendments to South Africa’s energy generation licensing regime, under the Electricity Regulation Act 4 of 2006, were given effect in law by the Department of Mineral Resources and Energy (DMRE).

Fyfer has described the amendments, which are substantially similar to the draft amendments consulted on earlier this year, as “game-changing”.

“The promulgation of the amendments is a significant step in the right direction for the country’s energy sector and will be of great interest to corporate or utility-scale independent power producers,” Fyfer said.

Arguably the most significant change introduced by the amendments is the extension of the exemption from the requirement to obtain an electricity generation licence.

Fyfer also said that the enacted amendments do, however, contain a noteworthy change to the draft amendments.

“The draft amendments provided that where a generation facility is ‘operated to supply electricity to one or more customers and there is no wheeling of that electricity’, no licence would be required but the activity still had to be registered with NERSA,” Fyfer said. “Interestingly, in the promulgated amendments, that activity is now listed as exempt from both licensing and registration, and this will likely be of particular interest to prospective generators who do not intend to wheel electricity.”

“On the other hand, the amendments also provide that if the generation facility has a point of connection to a transmission or distribution system but does not ‘export or import any electricity onto or from such system’, then the activity also does not require a licence, but it must be registered,” he said.

“All in all, prospective electricity generators will be excited about the extension of the licensing exemption but will want to seek expert legal advice on the significance of the changes introduced by the amendments to the Act, and the implications for their projects,” he said.

Editor's note, 20/01/23: On 17 January 2023 the DMRE promulgated a correction to the amendments addressed in this article. Other than correcting one or two errors in numbering and punctuation, the only substantive correction introduced is to section 3.1.1, where an “and” was corrected to an “or”. The correction simply serves to clarify that paragraphs 3.1.1 and 3.1.2 are not cumulative or conjunctive. This does not impact the content of this piece or the views expressed and issues raised in this article. 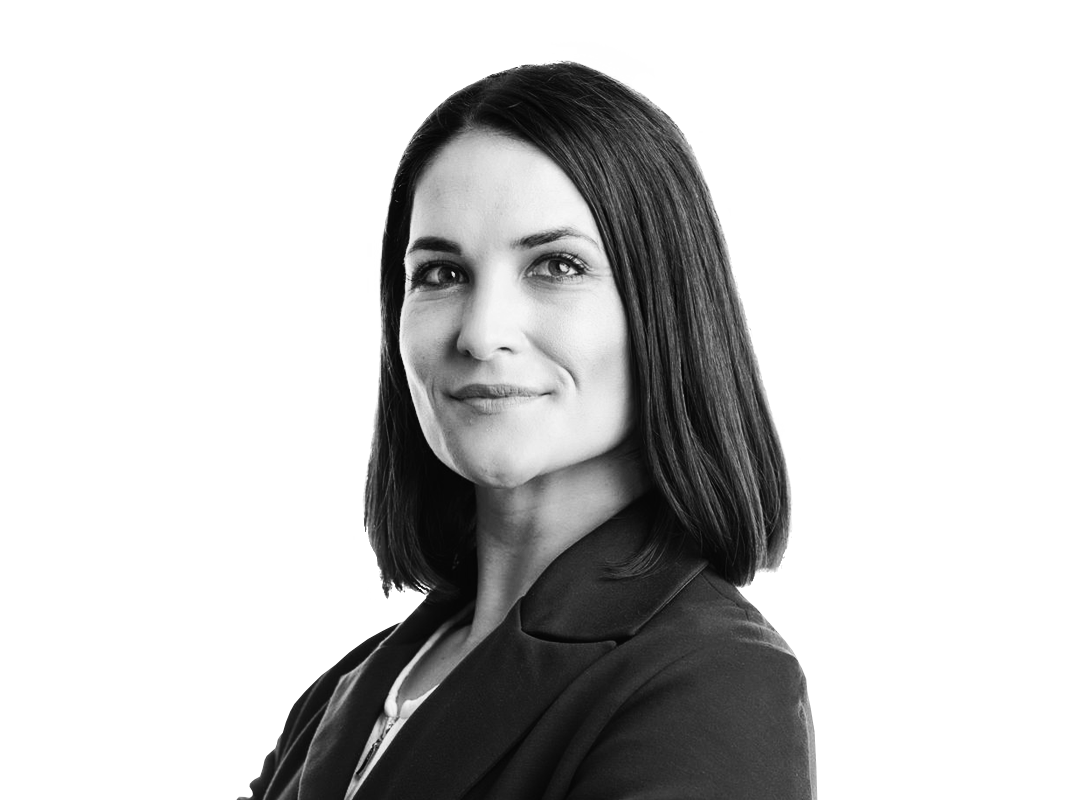