The proposal, outlined in a consultation paper (72 page / 1.1MB PDF), is aimed at reducing the potential to harm for investors from open-ended property funds caused by a liquidity mismatch for funds offering investors daily dealing  whereas the underlying property investment cannot be bought and sold in the same timeframe.

At present investors in open-ended property funds can buy and sell units on each working day and such funds are said to offer daily liquidity. However, the underlying property in which these funds invest cannot be bought and sold at the same frequency, potentially creating a liquidity mismatch where a number of investors seek to redeem at the same time so managers of such funds often hold substantial amounts of cash in case investors seek to redeem their investments. 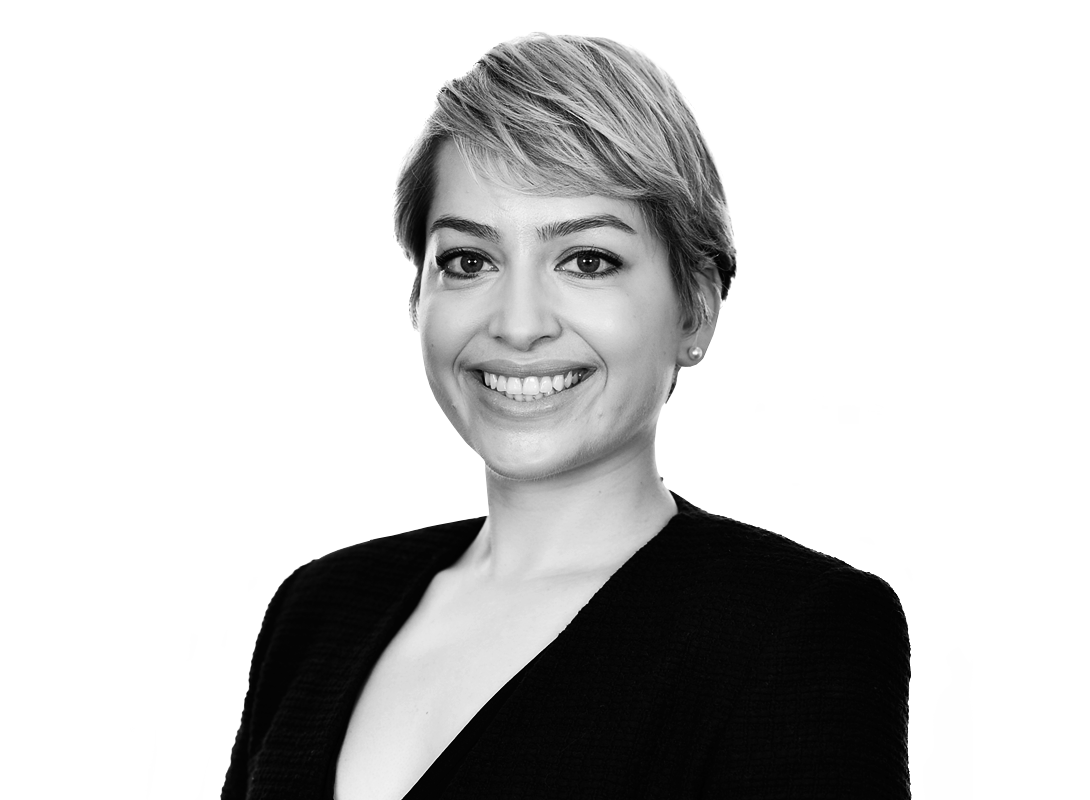 The Covid-19 pandemic brought fresh scrutiny to investment in illiquid assets, and the FCA has made clear its priority of protecting consumers.

The FCA said when too many investors simultaneously redeem their investments, the fund manager may need to suspend dealings in the units of the fund because of the liquidity mismatch between the time it takes to sell the fund's units compared with liquidating the underlying property assets.

It is proposing to impose a notice period on redemption requests, with the investor receiving the value of their investment based on the unit price of the fund at the first valuation point following the end of their notice period. Although the FCA acknowledged this exposed investors to greater market risk, it said it considered this was a fair way to balance the interests of all investors in open-ended property funds.

The FCA's proposal would impose a notice period of between 90 and 180 days, and the regulator is inviting views on the proposal. The timeframe is based on a number of factors the FCA considered in relation to how long it may be expected to take to sell commercial property, how far ahead consumers plan their financial affairs, and how much market risk the consumer would be taking on..

According to the consultation document, the proposed notice period would allow fund managers to plan sales of property assets so that they can better meet redemptions that are requested. It would also enable greater efficiency within these products as fund managers would be able to allocate more of the fund to property and less to holding cash for unanticipated redemptions.

Investment funds expert Alice Bell of Pinsent Masons, the law firm behind Out-Law, said illiquid assets had been an ongoing focus for the FCA for several years, originally triggered by fund suspensions after the global financial crisis and the Brexit referendum.

“The Covid-19 pandemic brought fresh scrutiny to the area, and the FCA has made clear its priority of protecting consumers. Recent rule changes for funds investing in inherently illiquid assets (FIIA) introduced mandatory suspensions, and the FCA views such measures as being in the best interests of investors,” Bell said.

“However, the scope of those rules sought to encourage managers to structure funds so as to avoid a liquidity mismatch at the outset. This consultation develops that approach by proposing longer dealing periods that the FCA views as more suitable for property investments,” Bell said.

The Bank of England's Financial Policy Committee highlighted the risks of illiquid assets in its December 2019 stability report, and set out three principles for fund design which included lengthening redemption periods.

Also last year the FCA announced that it was introducing the new FIIA category from 30 September 2020. It also said it would apply new disclosure, risk warning and oversight requirements to non-UCITS retail schemes, the structure used by the type of open-ended property funds which will be subject to the new redemption period.

The consultation is open until 3 November 2020 and the FCA said it would publish a policy statement with final rules “as soon as possible in 2021”.