"The main objective of the two draft regulations is to ensure that medical devices are safe and of high quality," the Council said. "This would be achieved by strengthening the rules on placing devices on the market and tightening surveillance once they are available."

Luxembourg's minister for health Lydia Mutsch said that the Council and European Parliament, which must both vote to approve new EU rules before they can come into force, "pursue the same objectives" on the issue of reforms to the medical device regime.

Those objectives are "to work towards creating a solid legal framework which will allow patients to access safe and high quality medical devices while creating the necessary conditions for a competitive and innovative EU market", she said.

According to the Council's proposals (224-page / 1.51MB PDF), software as well as physical instruments, apparatus, appliances and implants, would qualify as a 'medical device' and fall subject to safety and performance requirements when they are intended to be used for one of a range of specified medical purposes. Those purposes include "diagnosis, prevention, monitoring, treatment or alleviation of disease", injury or disability, and the "investigation, replacement or modification of the anatomy or of a physiological or pathological process or state".

The Council has proposed, though, that so-called 'well-being' mobile apps should not be subject to the new medical device regime.

"It is necessary to clarify that software in its own right, when specifically intended by the manufacturer to be used for one or more of the medical purposes set out in the definition of a medical device, is qualified as a medical device., while software for general purposes, even when used in a healthcare setting, or software intended for well-being application is not a medical device," the Council's draft Medical Device Regulation said. "The qualification of software, either as device or accessory, is independent of its location or type of interconnection between the software and a device."

Under its proposals, medical device manufacturers will be required to "plan, conduct and document a clinical evaluation" of their products to demonstrate they meet safety and performance requirements before those devices can be put on the market or used in the EU.

Manufacturers will in some cases also have to ensure their devices are assessed for conformity with the new rules by independent 'notified bodies', whose activities would be overseen by regulators, before the devices can be sold or used in the trading bloc, according to the plans.

Industry body MedTech Europe previously labelled the Council's proposals on pre-market checks as "redundant" and said they will "only serve to adversely impact the innovation and growth of the medical device industry".

Under the Council's plans, medical device manufacturers would also have to put in place a "post-market surveillance system" (PMSS) to ensure that faults with their devices can be identified and corrected after they have been put on the market.

According to the proposals, the PMSS must be "suitable to actively and systematically gather, record and analyse relevant data on the quality, performance and safety of a device throughout its entire lifetime, to draw the necessary conclusions and to determine, implement and monitor any preventive and corrective actions".

Expert in digital health regulations Matthew Godfrey-Faussett of Pinsent Masons, the law firm behind Out-Law.com, said companies operating in the digital health environment will be monitoring the timing as well as the substance of the reforms to medical device rules.

"Alongside changes to the medical devices regime, companies involved in digital health have been watching closely the developments regarding planned reforms to EU data protection laws," Godfrey-Faussett said. "It is hard for those businesses to do long-term strategic planning whilst there remains uncertainty as to how the new legal and regulatory environment will look."

"The businesses will welcome the fact that the timing of the medical devices reforms is running roughly along the same track as the modernisation of the data protection framework, where trilogue negotiations are already under way and scheduled to be concluded before the end of this year. It would be helpful for business certainty for the two regimes to be finalised at around the same time," he said.

"However, whilst the proposed new General Data Protection Regulation is likely to come into force two years after the new rules have been finalised, it is the current intention, according to the Council's proposals, for the medical device reforms to kick in three years after the texts have been agreed. Companies involved in the digital health market should seek to determine whether they can make the necessary amendments to their policies, practices and procedures in a single effort to account for the major changes on the way to limit disruption that could arise from a two-phased internal exercise." Godfrey-Faussett said. 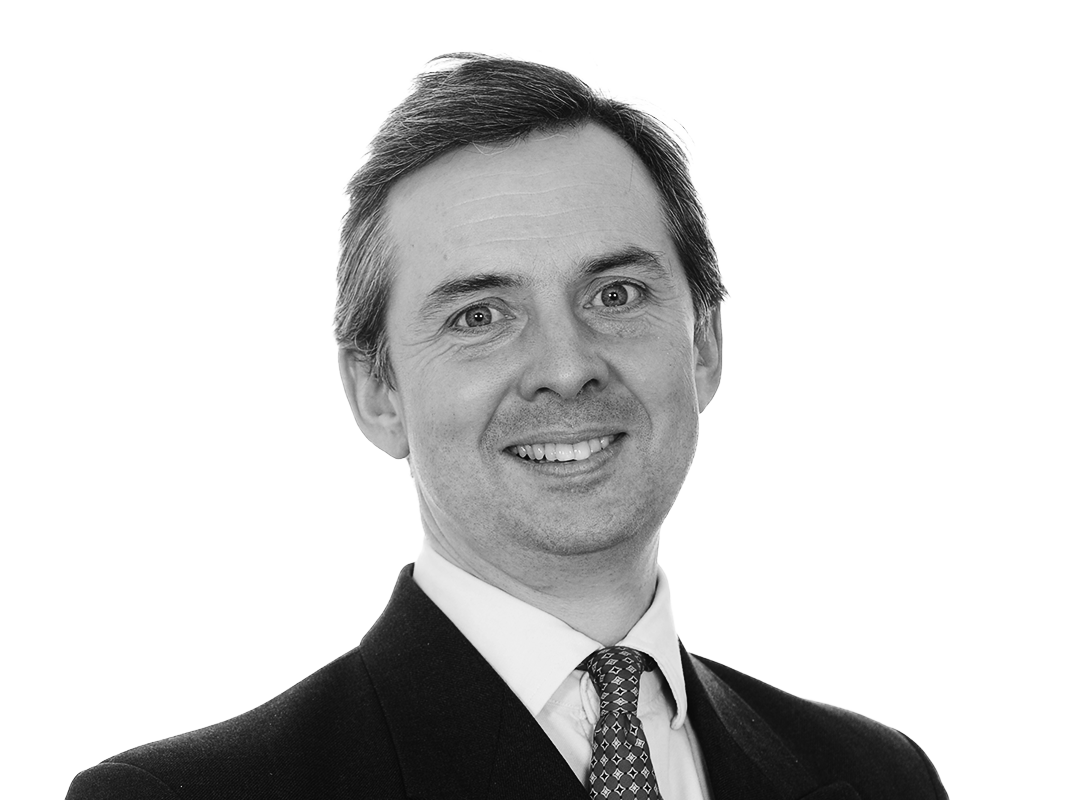