Josie Day of Pinsent Masons said the Financial Conduct Authority (FCA) had acknowledged that compliance with the new consumer duty (161-page / 1.08MB PDF) “may be an extensive and complicated process for some firms due to the higher standards the regulator will expect and the duty’s wide ranging scope”.

“With firms being asked to think broadly about what good outcomes look like for their target customer base across a range of areas, and being asked to do so from the point of view of standing in their customers’ shoes, firms will welcome the FCA’s move away from its original plan for a nine-month implementation period,” Day said. The regulator will instead take a two-stage approach. The duty will apply to existing products and services that consumers can buy or renew from 31 July 2023 and be extended to cover products and services in ‘closed books’ from 31 July 2024.

Day said: “In the meantime, firms will have to keep an eye on the clock to ensure they meet the FCA’s other roadmap implementation deadlines, and conduct their internal reviews to identify changes they need to make. While the ‘go live’ date for the duty has been pushed back from the original timeline the FCA proposed, firms should be under no doubt that the regulator is very focused on how firms use their time now and note the FCA is saying it is taking an ‘assertive approach’ to the implementation period”.

“Engaging with the FCA may also be part of the process – particularly where firms consider removing products or services, or changing access to them as a result of the consumer duty, and where doing so could impact vulnerable customers or wider availability in the market,” she said.

While the ‘go live’ date for the consumer duty has been pushed back, firms should be under no doubt that the regulator is very focused on how they use their time now and note the FCA is saying it is taking an 'assertive approach' to the implementation period

The FCA told firms that, by the end of October 2022, their boards should have agreed their implementation plans, and should be able to prove they have scrutinised these to ensure they meet the new standards and can be delivered. The FCA warned firms it could request board papers, minutes and plans for implementing the new duty and these could be subject to challenge by supervisors. Manufacturers will have until April 2023 to complete reviews on all their existing open products and services to ensure they comply with the new duty.

Manufacturers must then share with distributors the information distributors need to fulfil their own obligations under the new duty. Any changes manufacturers need to make to open products or services must then be completed by the end of July 2023. The FCA expects firms to consider bringing products and services up to the new standard ahead of the implementation deadlines where possible.

Businesses must also alert the FCA if they believe that they will not be able to complete all the compliance work before the implementation deadlines. The regulator said that, while it expects companies to be compliant with its new duty in the relevant timeframes, they should also prioritise the implementation work that is likely to have the biggest impact on consumer outcomes.

The FCA said the new cross-cutting rules would provide greater clarity on its expectations under the new principle and help firms interpret the ‘four outcomes’ that represent “key elements of the firm‑consumer relationship”: across products and services, price and value, consumer understanding and consumer support. It has also published final guidance (121-page / 1.13MB PDF) to provide firms with greater insight into how the regulator expects them to implement the duty.

As game changing as the new duty is, the FCA recognises that its introduction would be a false dawn if not accompanied by a good supervisory and enforcement strategy

“The cross-cutting rules really underscore the standards the FCA will expect of firms overall,” Day said. “The FCA’s guidance will help firms to think about how the cross-cutting rules apply in the context of their business and in relation to the four outcomes that are the cornerstones of firms’ relationships with their customers. The FCA’s examples in its finalised guidance of good and poor practice will be helpful to firms in their implementation projects as will the FCA’s identification of what is not required - by particular cross-cutting rules for instance, or by the duty as a whole.”

The FCA said it would use its “full range of powers” to tackle serious breaches of the consumer duty, including issuing fines against firms and securing financial redress for customers who have suffered harm.

Juan Jose Manchado of Pinsent Masons said: “As game changing as the new duty is, the FCA recognises that its introduction would be a false dawn if not accompanied by a good supervisory and enforcement strategy. The policy statement signals the type of engagement that firms can expect from the FCA.”

“This will include communications to set out priorities for each portfolio of firms and, at a later stage of the implementation period, examples of good and poor practice. These and other FCA communications will also likely help reveal the contours of the concept of ‘reasonableness’ that underpins the duty,” he added.

The FCA said it would evaluate the success of the new duty by monitoring final decisions given by the Financial Ombudsman Service (FOS) on complaints about fees or charges or inappropriate product or service sales. It will also track the products and services consumers use, and measure consumers’ levels of trust and confidence through a ‘financial lives’ survey.

Charlotte Pope-Williams of Pinsent Masons said: “We can expect much greater scrutiny of FOS decisions and more emphasis being placed on them. Firms may wish to reflect on the key performance indicators and management information that should now go into board packs given these stated measures of success”.

“Firms should also keep in mind that FOS decisions are based on what is ‘fair and reasonable’ as opposed to black letter law, which could make assessing how the FOS may approach matters more challenging as regards certainty and predictability,” she said.

She added: “It will also be interesting to see how the new duty impacts financial stability and the operation of markets, since the implementation of the new duty could have the unintended consequence of significantly influencing consumer behaviour.” 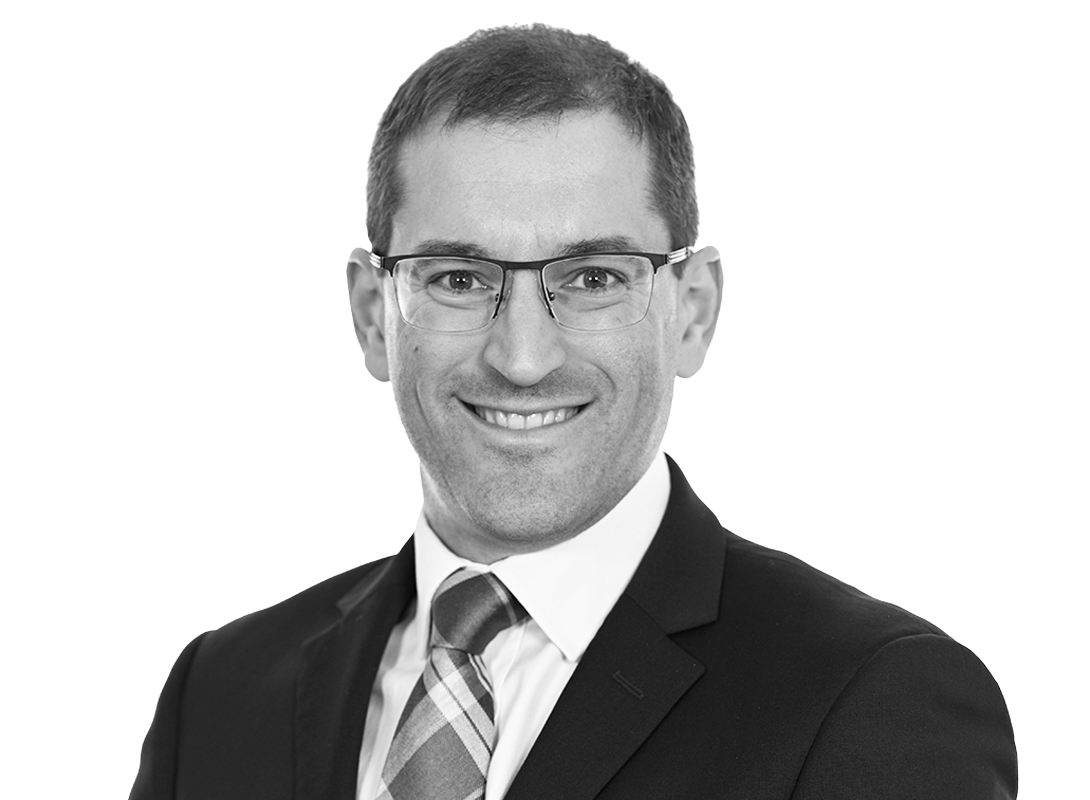