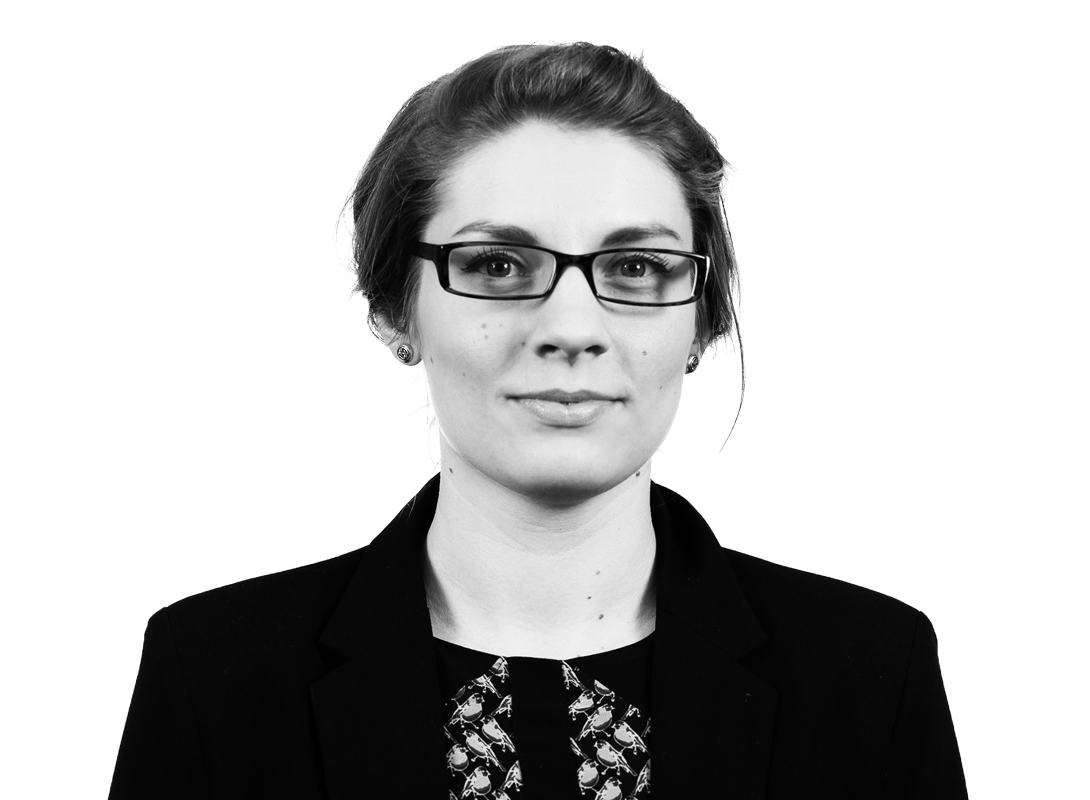 Spain plans for up to 5 days' paid period leave