Last week, Chancellor Angela Merkel and the minister presidents of the German states had decided against a lifting of the accommodation ban that had been applied in most of the German states. It had been imposed by the state governments and prohibited accommodation providers from accepting travelers from coronavirus risk areas, unless they were able to present a negative Covid-19 test result that was no older than 48 hours. In most states, courts have now temporarily suspended the ban on accommodation.

Nevertheless, according to tagesschau.de, a German national online news service, the regulation has already triggered a flood of cancellations at hotels. Experts had already expected a wave of bankruptcies in the hotel industry, which could now worsen due to the new measures taken to combat a second wave of the Covid-19 pandemic.

The five-star-hotel Sofitel Berlin Kurfürstendamm entered a preliminary insolvency proceeding in October. By the end of September, the forthcoming shutdown of the renowned Grandhotel Hessischer Hof in Frankfurt and Anna Hotel und Restaurant in München were announced. In all three cases, the hotel operators said that their financial difficulties had been caused by the Covid-19 crisis.

Jörn Fingerhuth, expert in hotels at Pinsent Masons, the law firm behind Out-Law, said that this can be seen as the beginning of a restructuring wave in the hotel operator market. He said it was partly caused and accelerated by losses in revenue due to the pandemic. The sector is facing many insolvencies and takeovers, Fingerhuth said: "For operators that are flexible and have built their businesses on solid financial grounds, there will be plenty of opportunities to enlarge their portfolio. On the other hand, many operators will be facing insolvency."

According to the German Hotel and Restaurant Association (DEHOGA), the crisis has hit hotels in big cities harder than others, as fairs, congresses, conferences, sport and cultural events are most affected. In a survey published in September DEHOGA found that 62% of companies in the German hospitality industry fears for its existence. "Since the beginning of March- after 10 years of growth - the industry has suffered losses in revenue like never before,“ said Guido Zöllick, president of DEHOGA.

The German Federal Office of Statistics announced that in August, before the ban on accommodation had been introduced, there had been a drop in occupancy rates of 14.2% in German hotels, guest houses and bed and breakfasts compared to August 2019. Between January and August 2020 German lodging establishments recorded only 212.2 million overnight stays, 37.4% fewer than in the same period of the previous year.

"These results create a false impression of the situation of hotels in German cities: the bulk of the travel business normally flowing out of Germany remained at home due to travel restrictions abroad – to the delight of German holiday hotels,“ said Sven Schulte-Hillen, a restructuring expert at Pinsent Masons.

Fingerhuth said: "It will be interesting to see what happens once the crisis reaches larger franchisees of chain-branded hotels such as Marriott, Hilton or Accor. There is a general expectation that hotel brands will exercise their step-in rights and stabilise the market."

DEHOGA said that the financial hardship of many businesses in the hospitality industry was related to the enormous ongoing costs they face while guests stay away. The biggest impact, DEHOGA said, has been on lease agreements, which it said often distribute the risk between tenant and lessor unfairly. DEHOGA is demanding a change in the legal situation that would provide for tenants to reduce the lease due to the impact of Covid-19.

"All operators in the business negotiate for 'coronavirus clauses' in their rent, lease and franchise contracts, to achieve a better distribution of risk – at least for the future," Fingerhuth said. "Nevertheless, businesses expect immediate political support in the distribution of burdens in the midst of the crisis, as it has already been provided by other countries such as Austria, Italy and Greece."

As a political solution is not yet in reach, stakeholders should try to coordinate with each other, Schulte-Hillen said. "Of course force majeure clauses gain importance in the midst of the crisis. In the future, players in the market will be keen to define spheres of risk, but they will also have to change structures that already exist. All stakeholders should agree on an adequate reaction to the crisis, unless they want to become prisoners of striving for their own advantage."

If they rigidly cling to their legal positions, neither financing banks nor property owners will be able to maintain the value of their assets - but hotel operators should also be ready to carry their part of the burden, said Schulte-Hillen: "Especially in negotiations about lease reduction or relinquishment, instruments such as debtor warrants will be indispensable. They could provide for the case of compensation of losses through the state or through insurances." 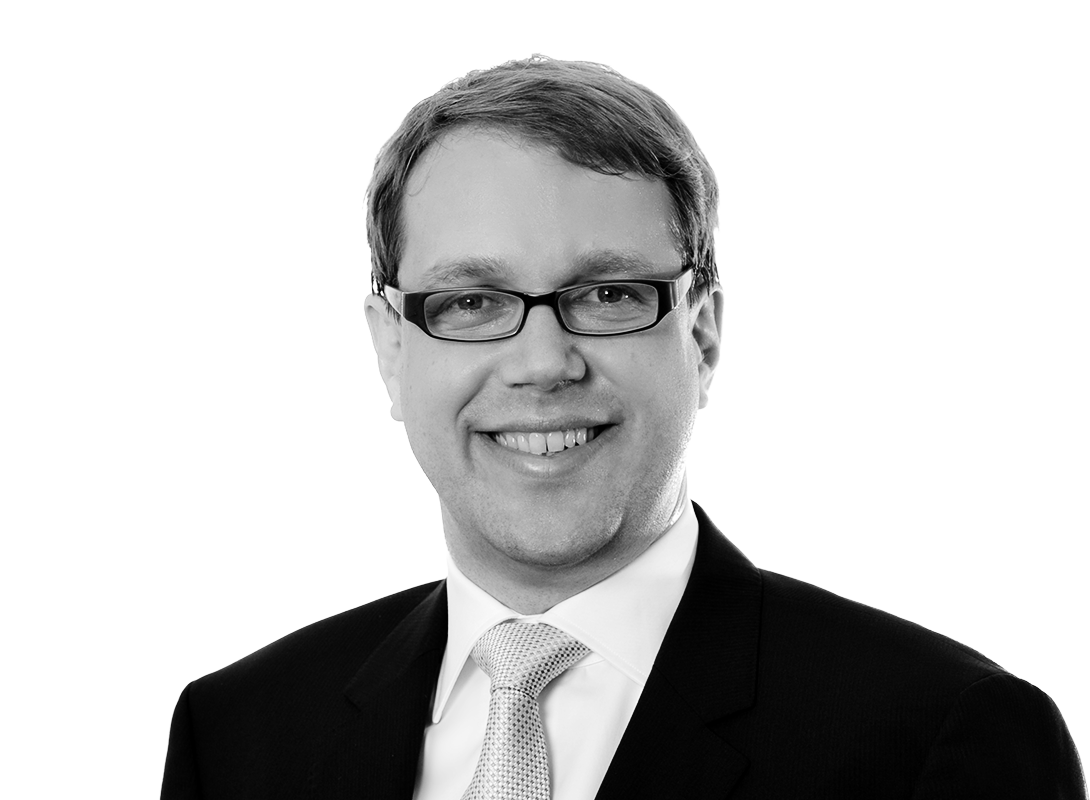