Euan McVicar of Pinsent Masons, the law firm behind Out-Law, was commenting at the end of COP26 in Glasgow, which he described as a “qualified success” in terms of the measures agreed by countries to combat the predicted catastrophic rise in global temperatures in the decades to come.

“This COP has perhaps had more attention from the public than any before it,” said McVicar. “The engagement from business and the reporting of that engagement has also been greater than ever before.  Public interest in climate and sustainability issues remains high and is likely to stay that way. Businesses can expect increasing scrutiny of how they are tackling the issues both from the public but also from policy makers. Astute businesses will be looking how they can stay ahead of government policy and regulation while also making sure that they cannot be held to account for double standards or a failure to meet their own commitments.” 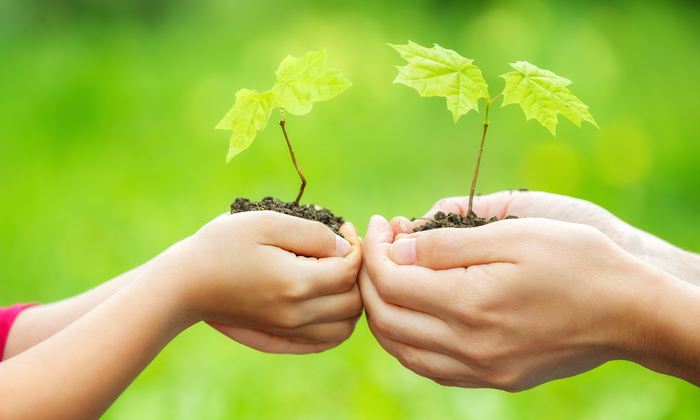 How legal teams can help their companies address the climate crisis

McVicar said that the commitments made by individual countries to curb emissions do not, in the round, hit the objectives of the Paris Agreement and would, based on projections, lead to a rise in global temperatures of well over two degrees Celsius by the end of the century. He said that on this measure, Glasgow did not “keep 1.5 alive”. However, he said wording contained in the Pact provides some hope.

McVicar said: “The Pact requests that countries ‘revisit and strengthen’ their ‘nationally determined contribution’ (NDC) for 2030 by next year and bring those back to the 2022 COP in Egypt. NDCs for 2035 goals will then be presented in line with the original Paris timetable in 2025. While Glasgow did not result in the change to annual rounds of NDCs that many had hoped for, it does present an opportunity to maintain dialogues and keep the pressure on in the run up to Egypt and build on the ground secured at Glasgow,” he said.

There is a growing sense that individual governments and the international community will place increasing reliance on business and private sector finance to deliver their commitments, and ambitions

A lot of discussion in the aftermath of the Glasgow Climate Pact has centred on the approach taken towards coal and other fossil fuels. Efforts to obtain consensus to end fossil fuel subsidies and phase out coal failed, but parties agreed that the drive to bolster clean power generation and energy efficiency measures should involve “the phasedown of unabated coal power and phase-out of inefficient fossil fuel subsidies”.

McVicar said that it was “progress” that the Glasgow Climate Pact is the first formal COP agreement to reference coal and fossil fuel directly. However, he said that while John Kerry the US climate envoy was correct to say that “you can’t phase out coal without phasing it down first”, he said many countries and climate activists would be “left disappointed” that the final agreement did not go further.

Another area where the outcome was mixed was in relation to climate finance. McVicar said that talks on the subject were made “more difficult” because richer countries had yet to meet their 2009 commitments to help developing nations deal with the impact of climate change.

“Increased commitments on climate finance and also in relation to ‘loss and damage’ and adaptation finance have moved this debate along somewhat if not to the extent that many developing countries wanted,” McVicar said.

The agreement of new rules on how carbon offset schemes will operate are welcome, McVicar said. Under the new rules, countries will be able to decide whether emissions reductions can be exported or will count towards their own NDC targets.

“Some remain concerned that while some loopholes have been closed and rules on double counting tightened that grandfathering of legacy credits from the previous scheme undermines integrity and that implementation will require scrutiny which is not yet in place,” McVicar said.

“Corporate purchasers will need to stay alert to the legal and reputational risks that such schemes can present, particularly in the context of greenwashing,” he said.

According to McVicar, some of the “real successes” of COP26 stemmed from agreements reached outside of the formal UN COP framework. He cited examples of “coalitions of the willing” which include commitments made on reducing methane, curbing deforestation, the phasing out of new car emissions, limiting financing of coal, and the GFANZ initiative.

McVicar said: “There is a growing sense that individual governments and the international community will place increasing reliance on business and private sector finance to deliver their commitments, and ambitions, on climate change and that investors, lenders and the purchasers of goods and services will be expected to police that. This is manifesting itself in greater disclosure requirements for firms and in the need for ‘transition plans’.”

“While there has been watering down of certain commitments in the final agreement, the direction of travel is clear. There is likely to be continuing political pressure on coal and on fossil fuel subsidies in coming months and years. We might expect to see further public law challenges from activists or clean energy companies on what they perceive to be ‘inefficient fossil fuel subsidies’. The pressure on fossil fuels is also likely to further impact on the cost of capital for those sectors,” he said.

McVicar said there are likely to be opportunities for businesses as the climate agenda intensifies. This includes for those involved in providing carbon reduction solutions, clean energy generation and adaptation infrastructure in the developing world. He said that vehicle manufacturers also have opportunities to capitalise on the phasing out of new car emissions, though he said the shift to electric- or hydrogen-powered vehicles is likely to present challenges for regulators and infrastructure providers.

Businesses can expect their wider impact on the natural world and on biodiversity to come under increasing scrutiny, but McVicar said that this will also “create opportunities for competitive advantage for the most innovative”.

Malaysia sets out national energy policy for next 20 years

How legal teams can help their companies address the climate crisis

‘Grounds for optimism’ as financial firms back net zero finance