Reforms to the UK’s ground rent rules could have a negative impact on the recovery of development costs for retirement home operators, an expert has said.

The UK government announced changes to the law governing ground rent increases for leaseholders, designed to make home ownership fairer. Under the changes, both flat and house leaseholders will be given the right to extend their lease to a maximum term of 990 years at zero ground rent.

The government is also planning to scrap ‘marriage value’ from the calculation of leasehold costs. Marriage value assumes that the value of one party holding both the leasehold and freehold interest is greater than when those interests are held by separate parties.

A previous government commitment to restricting ground rents to zero for new leases will also now apply to retirement leasehold properties. This means purchasers of these homes have the same rights as other homeowners and are protected from uncertain and rip-off practices.

Retirement living expert Sarah Barlas of Pinsent Masons, the law firm behind Out-Law, said the concern for retirement living operators would be that communal areas at their sites often take up approximately 30% of the floor space of the whole site and can cost upwards of £2 million to build. Those spaces cannot be sold off to residents or rented out and therefore the construction costs need to be recovered in another way.

“Many operators rely on ground rent to recover some of those costs and will have budgeted for previous developments on that basis. Whilst some operators are already adopting a new model which does not include ground rents, this could lead to higher sale prices and affect the viability of new developments,” Barlas said.

“There is also the potential impact upon existing sites whereby residents could seek to require lease extensions to 990 years and to reduce the ground rent to zero, without them having to pay a marriage value. This will not be something which had been accounted for at the time of the original development and there will be little that operators can do to recoup the lost income,” Barlas said.

“We expect that the some in the sector will lobby for an exemption but operators will need to consider the impact upon appraisals for future developments and build this into their pricing model,” Barlas said.

The announcement of the changes followed a consultation on leasehold enfranchisement by the Law Commission which ended last July. The consultation also covered the extension of commonhold as an alternative to leasehold home ownership, under which model homeowners own their property on a freehold basis with blocks of houses or flats jointly owned and managed.

The government said it would establish a ‘Commonhold Council’ – a partnership of leasehold groups, industry and government – to prepare homeowners and the market for the widespread take-up of commonhold.

The government said it would make further announcements related to the Law Commission consultation, for example on commonhold, in due course. 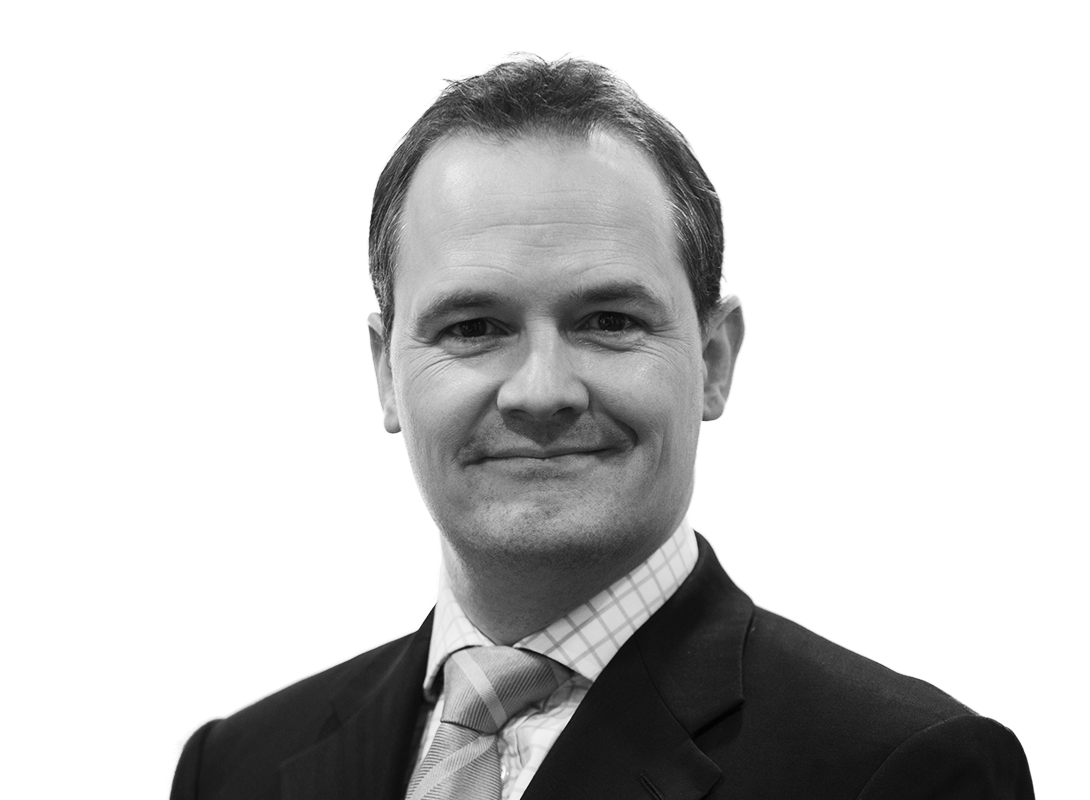