Section 73 (s73) of the 1990 Town and Country Planning Act (TCPA) allows a developer to apply to vary a planning permission condition, provided that the proposed alteration is not a fundamental change to the original development that has received permission. However, the existing case law was contradictory about whether s73 could be used where the new condition directly contradicted the 'operative part', or description of development permitted in the original permission.

The High Court has now confirmed that a variation under s73 can be lawful even if it changes the operative part of the proposed development. The test is whether the new conditions are ones "which the council could lawfully have imposed upon the original permission in the sense that they do not amount to a fundamental alteration of the proposal put forward in the original application".

Planning law expert Kate Brock of Pinsent Masons, the law firm behind Out-Law.com, said that the case "establishes that a varied condition under the s73 application may contain something which contradicts the original description of the development".

"Of course, the second limb of the test must still be applied to the consideration of the application, namely that the local authority is able to impose different conditions upon a new planning permission, but only if they are conditions which the council could lawfully have imposed upon the original planning permission in the sense that they do not amount to a fundamental alteration of the proposal put forward in the original application," she said.

Planning law expert Nicholle Kingsley, also of Pinsent Masons, added that the case was "extremely helpful" and should create greater consistency among local authorities in their approach to s73 applications.

"The previous uncertainty and difference in approach in respect to determining section 73 applications has arisen because in many cases the description of development is unnecessarily too prescriptive and includes limits on for example unit numbers or heights etc., which should sit as planning conditions attached to the permission rather than in the description of development," she said. "This judgment should now create greater consistency across local authorities in the approach that should be adopted for a section 73 application and as a result, assist delivery of developments where inevitable minor material alterations are required following the original grant of permission."

The facts of the case were that Energiekontor UK Ltd was granted permission to install and operate two wind turbines. It applied under s73 to vary a condition on a planning permission which stated that the development was to be carried out in accordance with a number of approved plans and documents, including one which showed a wind turbine with a tip height of 100m. Energiekontor sought to vary the permission so that it could build a taller version, showing tip heights of up to 125m.

The s73 application was refused by the local planning authority on the grounds it would have an unacceptable impact on the landscape and would be contrary to policy. A planning inspector allowed Energiekontor's appeal, but made no reference to the tip heights in the description of the new permission. A local resident, John Leslie Finney, applied to the courts to quash the Inspector's decision, claiming that the Inspector had exceeded her powers under s73.

Finney had argued that a 2017 case, R (Vue Entertainment Ltd) v City of York Council, was precedent for the fact that s73 did not allow for the revised planning permission to contradict the operative part of the original plans. However, the judge, Sir Wyn Williams, disagreed. While the judge in the Vue case did state that the applicant, in its favour, was not seeking "a variation to the grant of permission itself", these statements could not be taken as forming part of the 'ratio' of his judgment, Sir Williams said.

"The argument presented to me by [Finney] would, if accepted, lead to an over-technical and inflexible approach to the application of section 73 of the 1990 Act," he said.

The Judge went on to consider whether the Inspector considered whether the changes would create a 'fundamental alteration' to the original planning proposal.  He noted that while the Inspector did not explicitly refer to this test in her decision letter, he concluded on balance, that she was aware of that obligation and considered it.  In any event, the Judge concluded that the Inspector would not have reached a different decision.  He stated that "even if the Inspector had failed to consider whether the developer was seeking a fundamental alteration to the original proposal, [he] would not have granted the quashing order sought by Finney". 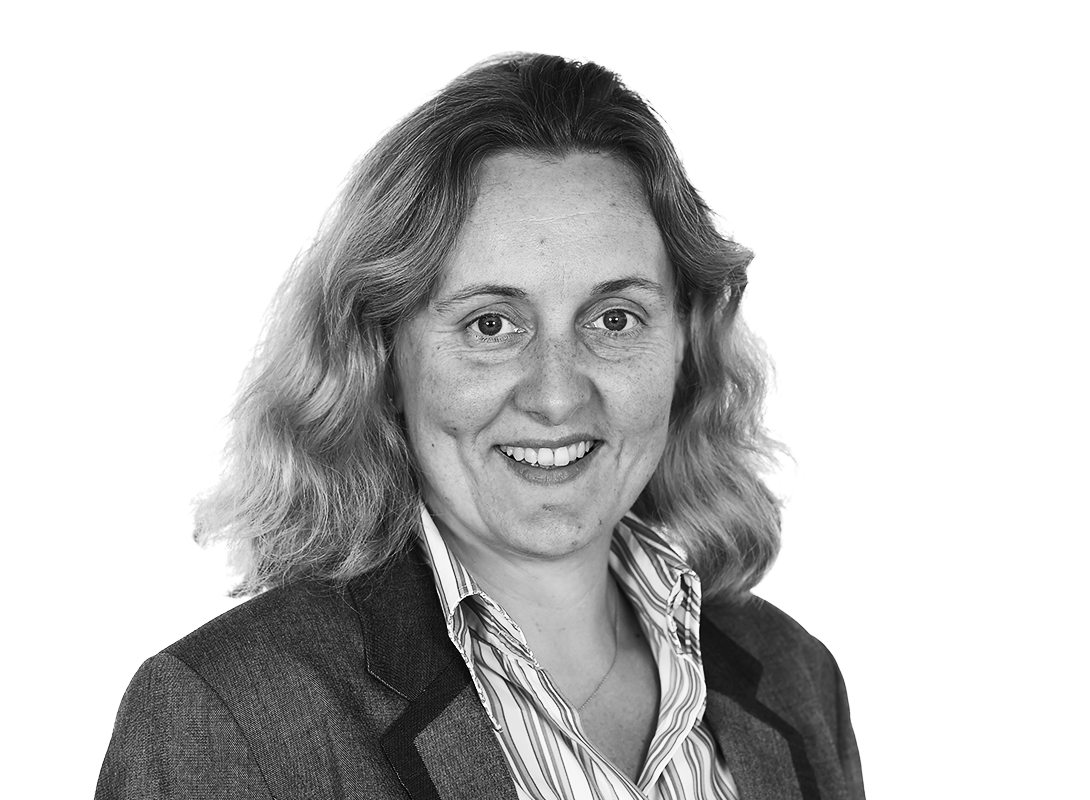