Under CIS, contractors make deductions from a subcontractor’s payments, which count as advance payments towards the subcontractor’s tax and National Insurance contributions, and send them to HMRC. Earlier this year, representatives of the Construction Forum asked HMRC to change the scope of CIS regarding certain commercial landlord-to-tenant payments. Some such payments, made as an inducement to enter into a lease, fall within CIS if the tenant then puts the money towards works that the landlord should have carried out.

In a policy paper, HMRC acknowledged concerns raised by Construction Forum members that the current distinction between payments withing CIS (Category A) and those outside of CIS (Category B) was confusing. They had told HMRC that many landlords do not know of, or understand, the two categories – meaning that CIS is not being correctly applied universally. Members added that CIS was administratively burdensome for both landlords and tenants and can impact the cash flow of tenants – particularly new businesses.

HMRC asked for industry stakeholder views on two proposed solutions suggested by the Construction Forum. Members had recommended that all landlord-to-tenant payments be excluded from CIS, or a new exception introduced to the CIS to cover the specific scenario in question. HMRC said the first solution could apply in the same way as the exclusion of landlord-to-tenant payments from the VAT domestic reverse charge. The second solution, meanwhile, could be designed to mirror ‘Regulation 22’, an existing exemption for own build works that excludes CIS payments made by tenants in respect of works to their own commercial premises.

Andrew McCarthy of Pinsent Masons said: “CIS is very broad in scope and can often catch parties unaware, particularly in the context of tenant inducements. Any targeted efforts to reduce compliance burdens will be welcomed by the industry as landlords seek to maintain occupancy levels.” 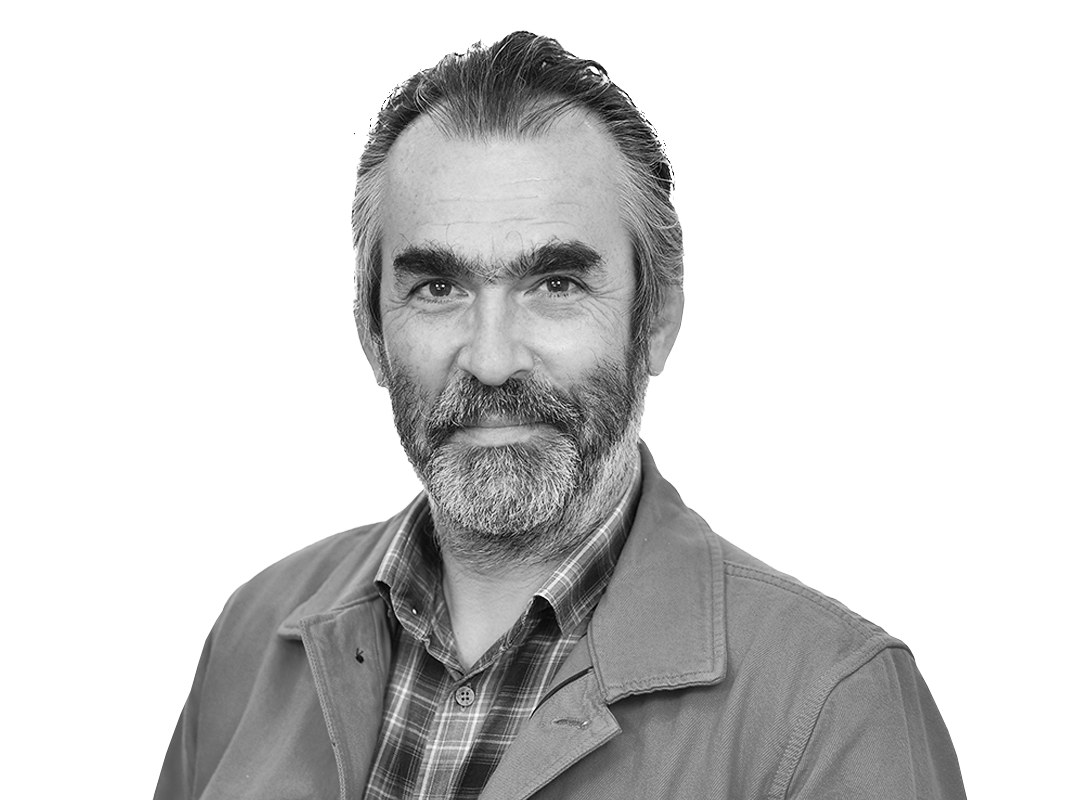