The Hong Kong Monetary Authority (HKMA) has said, however, that virtual banks would be subject to the same regulatory requirements as "conventional banks", although it confirmed that "some of these requirements will need to be adapted to suit the business models of virtual banks".

"For example, although virtual banks will be required to satisfy the same corporate governance standards as conventional banks, given their technology-driven business models, the board of directors and senior management of virtual banks should have the requisite knowledge and experience to enable them to discharge their functions effectively," it said.

The HKMA outlined its views in a new consultation paper on draft principles which will shape how it assesses applications from virtual, or digital- or internet-only, banks to carry out business in Hong Kong.

"The banking industry in Hong Kong is moving quickly to embrace digitalisation, partly through demand from customers, but also in response to the steps WeChat, with WeChatPay, and Alipay are taking to move into the region," said Hong Kong-based technology law expert Paul Haswell of Pinsent Masons, the law firm behind Out-Law.com.

"The fact that the HKMA is offering support is a positive sign, but the pressure will still be on the banks to speed up the adoption of online services which can completely replace the traditional model," he said.

Some of the principles being consulted (8-page / 127KB PDF) on have been in place since 2000, but the HKMA's draft new guidelines also include new principles to guide its approach to authorisation.

Among the new principles that the regulator has proposed is an expectation from the regulator that virtual banks will "play an active role in promoting financial inclusion in delivering their banking services".

Virtual banks will also be "expected to operate in the form of a locally-incorporated bank", but will not be obliged to "establish physical branches", it said. However, they will need to have a "physical presence" in Hong Kong.

"A virtual bank applicant, if authorised, must maintain a physical presence in Hong Kong, which will be its principal place of business here," the HKMA said. "This is necessary to provide a point of contact with the bank in Hong Kong for both customers and the [regulator]. For example, such an office will enable customers to make enquiries or complaints in person and allow the bank to verify the identity of its customers where necessary."

"To facilitate examination and inspection by the [HKMA] ... virtual banks must keep a full set of their books, accounts and records of transactions in Hong Kong," it said.

Like previously, virtual banks would be required to "present a credible and viable business plan which strikes an appropriate balance between the desire to build market share and the need to earn a reasonable return on assets and equity". However, a new principle put forward by the HKMA would also require those institutions to prepare an "exit plan" and provide it to the regulator to account for the risk of its business model failing.

"The purpose of the exit plan is to ensure that a virtual bank, should it become necessary, can unwind its business operations, in an orderly manner without causing disruption to the customers and the financial system," the regulator said.

The HKMA's consultation is open until 15 March. It said it intends to issue finalised new guidelines in May.

The regulator said it had moved to update the 2000 guidelines as part of a broader policy to "bring Hong Kong into a new era of smart banking".

The development of virtual banks "will promote fintech and innovation in Hong Kong and offer a new kind of customer experience", it said. 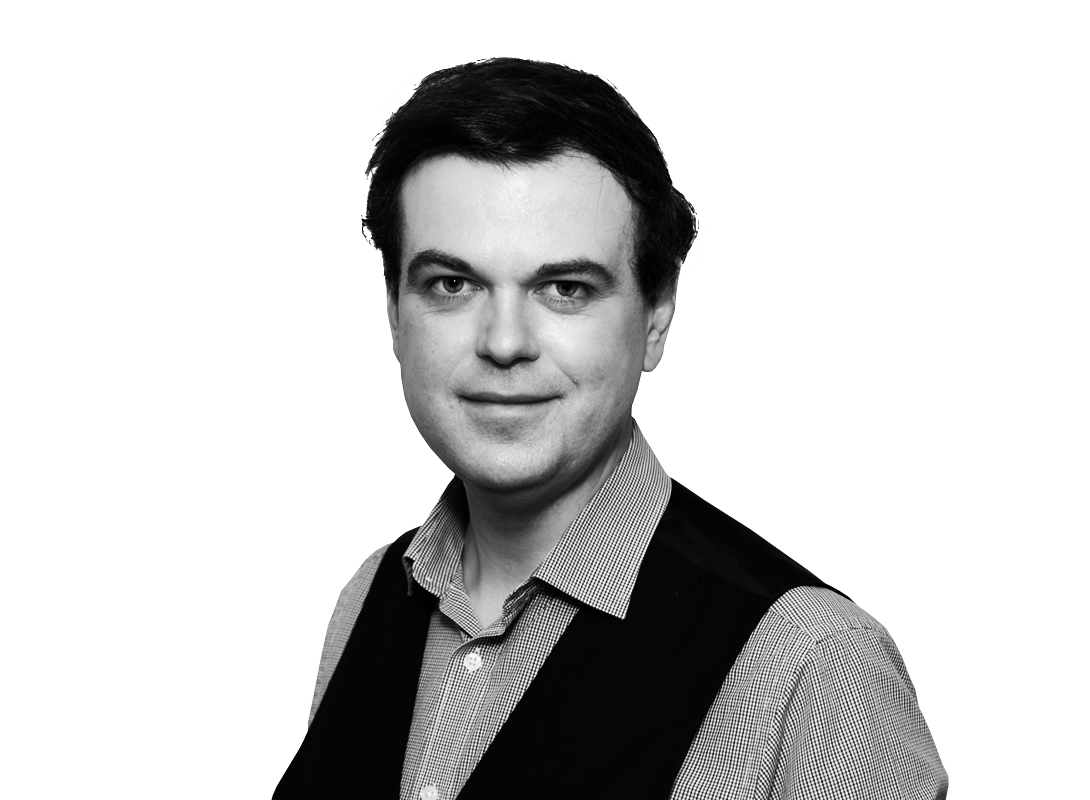