Retail units, and office space that conforms to high environmental standards, are likely to remain in high demand with property investors despite predictions that the UK commercial real estate market is in the first throes of recession, an expert has said.

Mike Reid of Pinsent Masons was commenting after a new report by FTI Consulting highlighted that investment appetite for UK commercial property has started to wane amidst growing economic uncertainty.

The FTI Consulting report, seen by Out-Law, flagged rising inflation and interest rates as among the “headwinds” facing the market. The report, citing a study by FTI Consulting, found that many UK businesses expect to reduce their real estate footprint in the next 12 months and that most UK real estate and house builders expect to engage in some form of financial restructuring in that timeframe too.

The report also cited a poll from earlier this year that showed 43% of Royal Institution of Chartered Surveyors (RICS) members believe the commercial property market has peaked and is entering early stages of a recession. FTI Consulting said that a “price correction” in the UK commercial real estate market was “long overdue” based on historic market cycles. However, it said a reduction in the valuations of commercial property is “expected to be tempered by the volume of equity available and waiting to invest in distressed assets”.

Reid said that he does not believe the UK commercial real estate market is set for a slump as big as that seen during the global financial crisis. He said, though, that the valuation of property in some sub-sectors of the market has already peaked and that this will have an impact on investment strategies, as will the necessary but sudden increase in the cost of debt.

Reid said: “We have seen value readjustments in the market already that have brought buyers back into the market now where they weren’t able to compete on price six months ago – cash buyers and UK institutions that want to underwrite assets prudently are now back in the market again because the people they were competing with which were leveraged buyers prepared to take on debt to complete the acquisitions.”

“This is the time for real estate investors to take a bit of a longer-term view of investment in commercial property in the UK. We were due a correction and in the long run a return to a more cyclical market brings certainty in a roundabout way,” Reid said.

“I expect there will be increased bifurcation in the office market in respect of demand for and the value of office buildings that conform to high environmental standards and those that don’t. It is increasingly a matter of reputation for big corporations to occupy environmentally friendly buildings, and in some cases those pressures are also coming from investors and regulators too. I would not expect a material price reduction in respect of offices with strong green credentials,” he said

“The retail sub-sector is also likely to remain attractive to investors during the downturn across the wider market – this is because it is widely perceived that the valuations of retail units are at the bottom of the cycle and out of kilter with other sub-sectors where values are at, or near, their peak. So now probably is a good time to buy, even if investors’ intentions are to repurpose the property for other uses – such as for residential or leisure,” he said.

For property investors with existing assets in the UK commercial real estate sector, the FTI Consulting report warned that banking covenants are likely to come under pressure in the medium term. This is because covenants are often set on a loan to value ratio basis, with the prospect of lowering valuations presenting a risk that the loan to value ratio will fall below the levels agreed in the covenants and trigger lender rights to terminate credit arrangements. FTI Consulting urged investors to seek “early engagement” with lenders in relation to that risk.

Real estate finance expert William Oliver of Pinsent Masons said: “It was common before the global financial crisis for banks to lend at loan-to-value ratios of 100% or sometimes even more. That is not the case these days, so the banks are not exposed to the same level of risk. That said, there have in recent years been more deals with mezzanine debt attached and that mezzanine debt could be at risk.”

“Most real estate debt is hedged and that should mean that, at least in the short to medium term, borrowers are less exposed to increasing interest rates perhaps in contrast to some other sectors,” he said.

Restructuring expert Nick Gavin-Brown of Pinsent Masons said the introduction of the Corporate Insolvency and Governance Act (CIGA) has meant there are now new restructuring tools available to businesses than there were at the time of the global financial crisis. He said the option to apply for a court-sanctioned flexible restructuring plan is one such tool which may offer some businesses affected by economic pressures in the real estate sector a route to recovery. 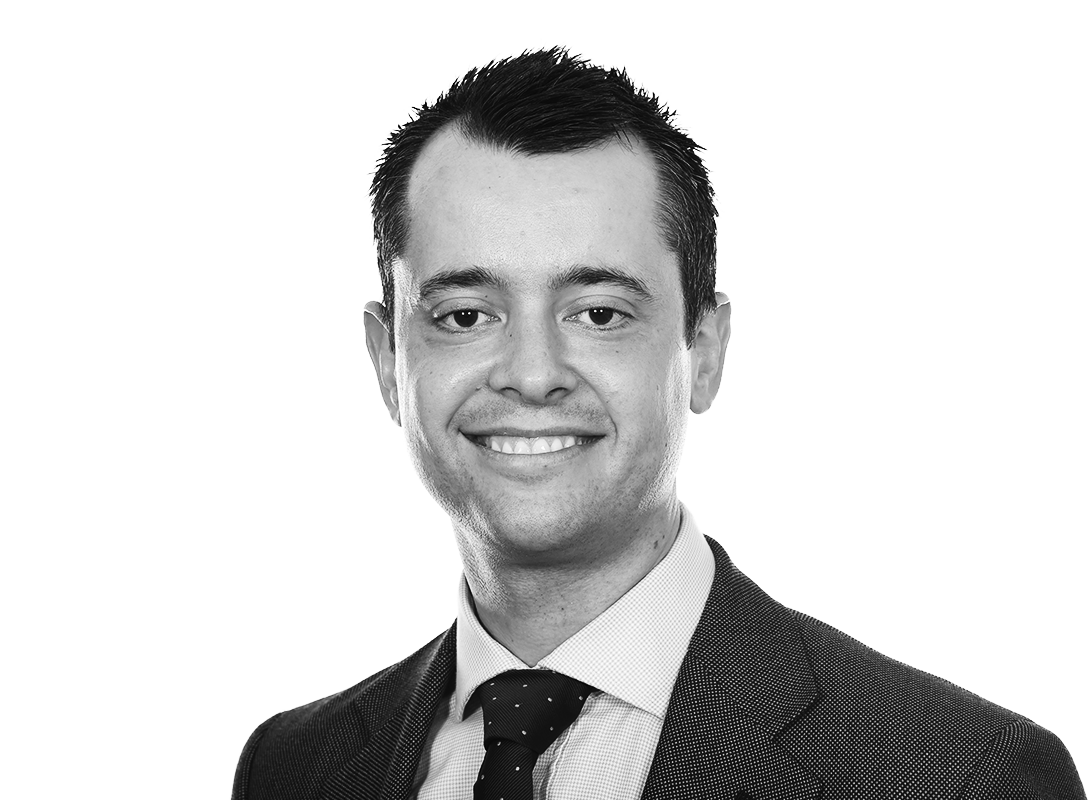 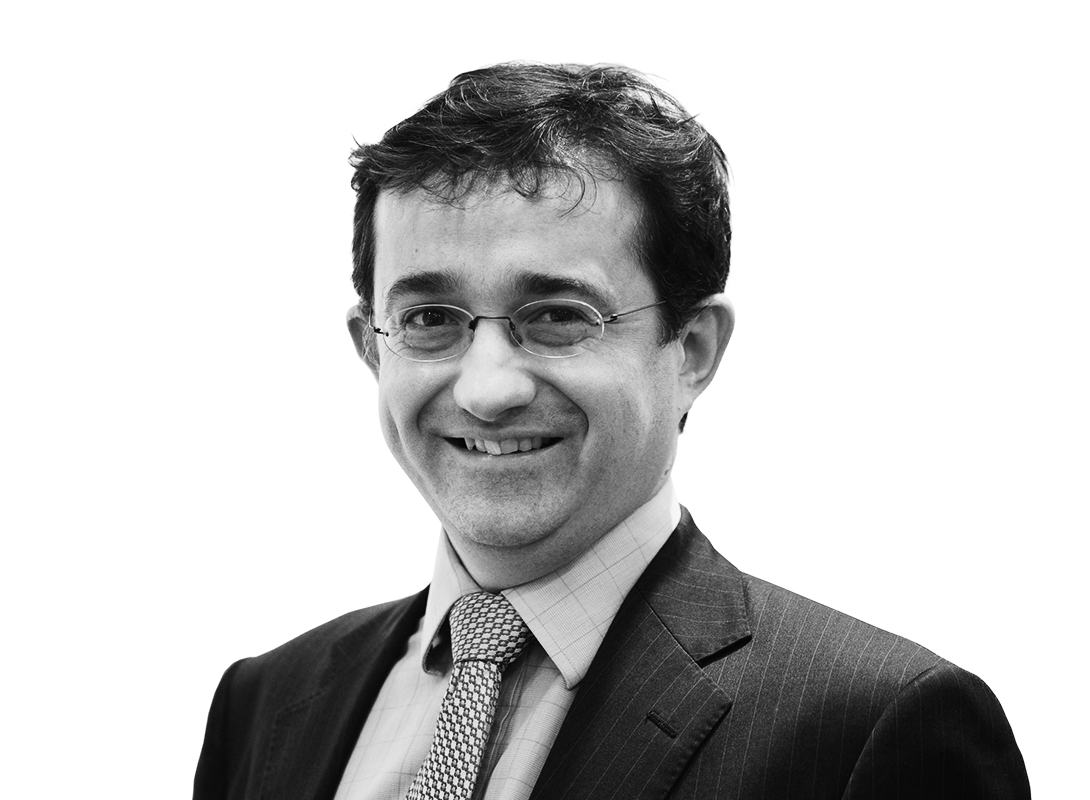