Is HR too risk averse?

Trish Embley tells HRNews how HR can be ‘bolder and better’

Covid-safe workplaces ‘a challenge’ for employers 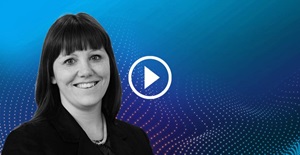