Sir Geoffrey Vos, Chancellor of the High Court, said that while measures to curb the spread of coronavirus, officially Covid-19, mean hearings cannot generally proceed in a physical court room at the moment, it is important for hearings to proceed remotely.

Experts at Pinsent Masons, the law firm behind Out-Law, believe the lessons learned from remote hearings held during the Covid-19 lockdown could encourage more proceedings to be conducted remotely in future after the current restrictions on people’s movement are lifted.

Sir Geoffrey made his comments after he and two fellow judges, Lord Justice Newey and Lord Justice Males, presided over a recent Court of Appeal case heard entirely remotely via video technology platform Skype for Business. 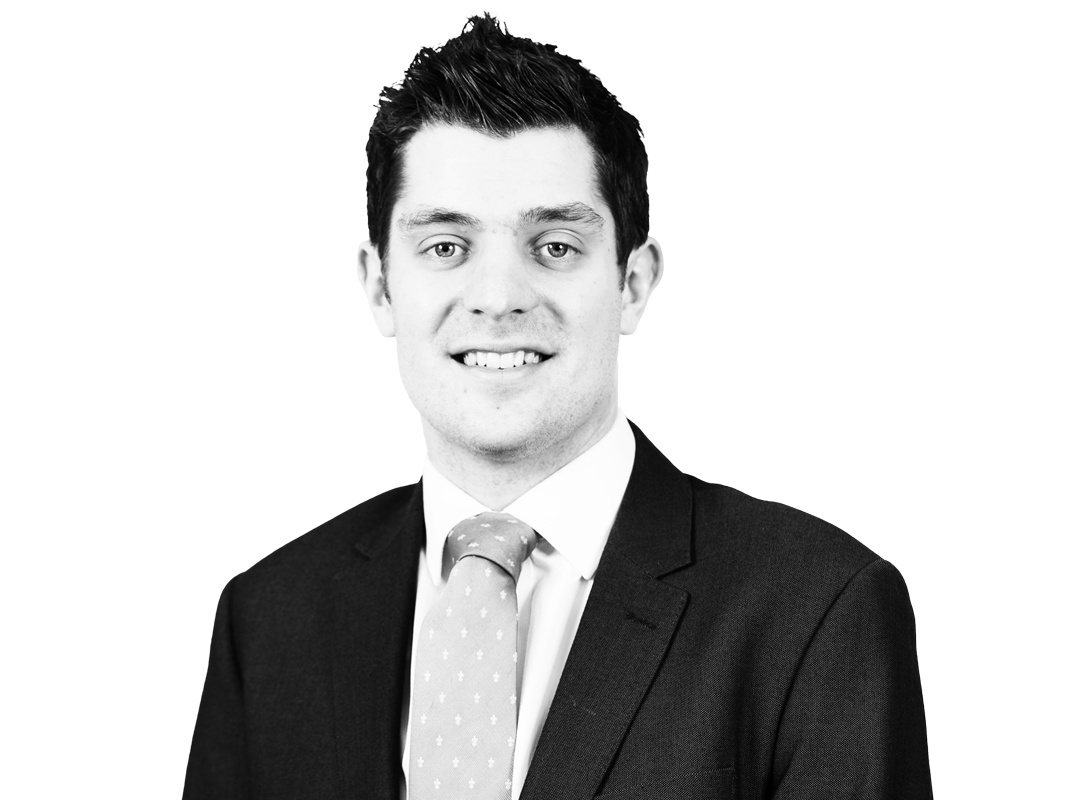 At the end of his judgment, Sir Geoffrey commented on the Court’s response to the coronavirus crisis, highlighting the flexible measures that have already been taken during the pandemic. He explained: “During the hearing, Practice Direction 51Y came into force for a temporary period to cater for video and audio hearings during the pandemic. It provides that, where the court directs that proceedings are to be conducted wholly in that way, and it is not practicable for the hearing to be broadcast in a court building, the court may direct that the hearing must take place in private where it is necessary to do so to secure the proper administration of justice.”

Sir Geoffrey commended the court staff, the parties and their lawyers for their cooperation in the remote hearing, and said: “I have explained how this hearing was undertaken in an attempt to demonstrate the flexibility of the arrangements that can be made, with the cooperation of the parties and their lawyers, to continue to deliver fair, open and transparent justice in a period of national difficulty.”

Katharine Davies, who specialises in energy disputes at Pinsent Masons, said that, given his position as a senior office holder in the judiciary, Sir Geoffrey’s comments could be viewed as a “directive” for businesses in litigation to engage with remote hearings despite the pandemic.

Daniel Gardiner, also of Pinsent Masons, said: “The hearing in this case was heard just one day after the Covid-19 lockdown was announced by the UK government. Arrangements were made quickly. The fact that the hearing could take place demonstrates the flexibility and resilience of the English courts as world leaders for resolving commercial disputes.”

“It is also anticipated that in light of the practical knowhow that the courts and legal representatives are developing it is likely that this will drive change in the post-Covid-19 world in circumstances where it may be disproportionate for all parties located around the world to be physically present,” he said.

The comments made by Sir Geoffrey came at the end of a judgment in a case that concerned a dispute over fees relating to the Central Area Transmission System (CATS).

CATS is a critically important piece of North Sea infrastructure which transports natural gas through a 404km pipeline to the UK mainland and is one of the main sources of the UK’s gas supply. Teesside Gas Transportation Limited (TGTL) reserved capacity in the CATS pipeline when it entered into a long-term contract in 1990 with the owners of CATS, the CATS parties. TGTL was obliged to pay the CATS parties a ‘capacity fee’ for five years at the end of this 28 year long agreement. The capacity fee was determined by a cost share formula, which was designed so that TGTL would pay its appropriate share of the overall costs of the operation and maintenance of the CATS system.

TGTL disputed its capacity fee liability and challenged the CATS parties’ calculation of the sums owed. One of the issues between the parties was the correct contractual construction of a figure referred to as “CATS Capacity” which broadly set TGTL’s proportionate share of the overall costs pool. After the High Court ruled in favour of the CATS parties' interpretation of what was meant by 'CATS Capacity', TGTL appealed to the Court of Appeal on the issue, with the value of the difference in the parties’ interpretations calculated to be around £37 million.

In the appeal proceedings, TGTL advocated for a literal approach to construing the contract and said that 'CATS Capacity' was to be calculated by reference to historic maximum rates of delivery of gas for other shippers. However, the CATS parties contended that when considering the contract in its proper context, the correct inputs for CATS Capacity could only be shippers’ up-to-date contractual entitlements to capacity in CATS.

On 7 April 2020, the Court of Appeal dismissed TGTL’s appeal. Lord Justice Males gave the leading judgment and undertook the “unitary exercise” of construction which considered the language and structure of the agreement, together with its wider commercial setting. Having performed this exercise, the court found that the concept of 'CATS Capacity' needed to evolve over time rather than being fixed by historic figures. Lord Justice Males said the CATS parties’ construction of the contract “makes far better commercial sense”.

“This is an important decision in the oil and gas sector,” said Katharine Davies of Pinsent Masons. “The court's approach to the construction of commercial contracts has been re-stated in a number of well known cases by the Supreme Court in recent years. The Court of Appeal decision in this case acts as a timely reminder to parties that the correct approach to interpretation is to adopt a unitary exercise and not to isolate words out of the wider context of the agreement.”

Pinsent Masons acted for the CATS parties in this case. 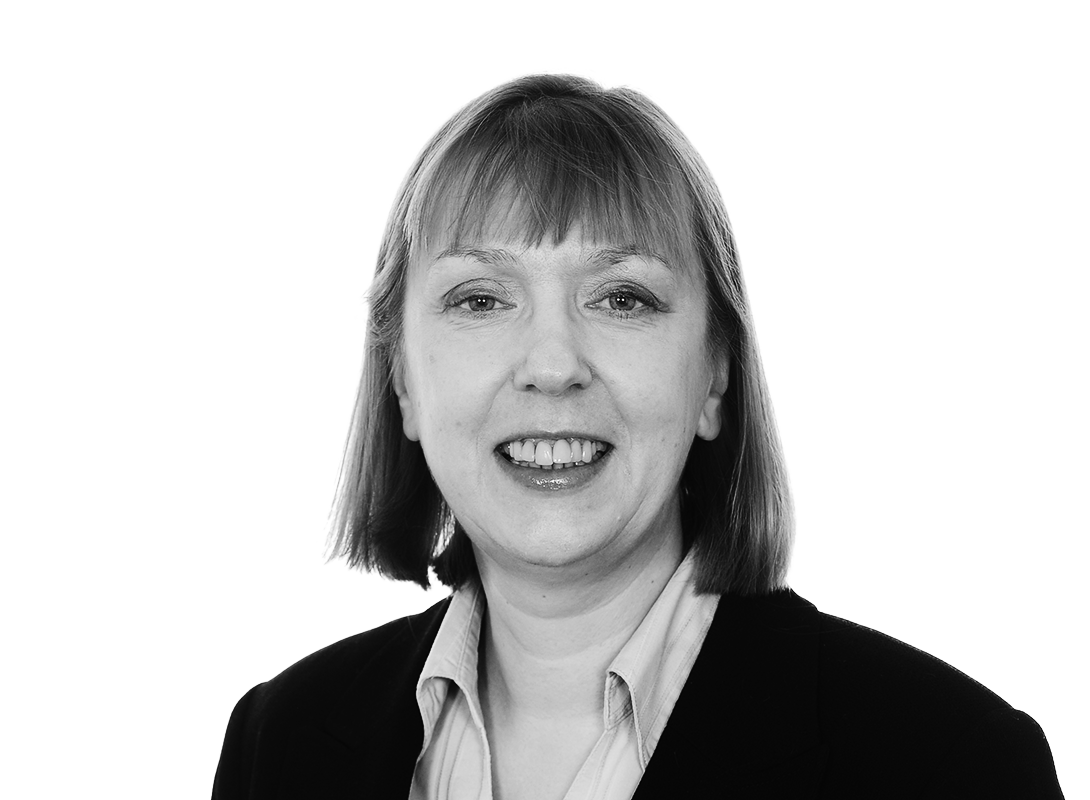