Businesses in Scotland should ensure they complete their three-yearly land and building transaction tax (LBTT) return, with many potentially due a rebate, an expert has said.

LBTT was introduced in Scotland in 2015. It is a tax charged on land transactions, including leases, where it is calculated based on the rent payable by the tenant.

If that rent is based on a tenant’s turnover, the tenant will estimate future rent based on projections of revenue and this is used to calculate the LBTT payable. Every three years, and also when the lease is assigned or comes to an end, the tenant is required to submit a further LBTT return confirming their rent based on updated figures reflecting their actual turnover. This may lead to either a top-up payment of LBTT, if initial estimates turn out to have been too low, or a rebate if they had projected a higher rent than they ended up paying. 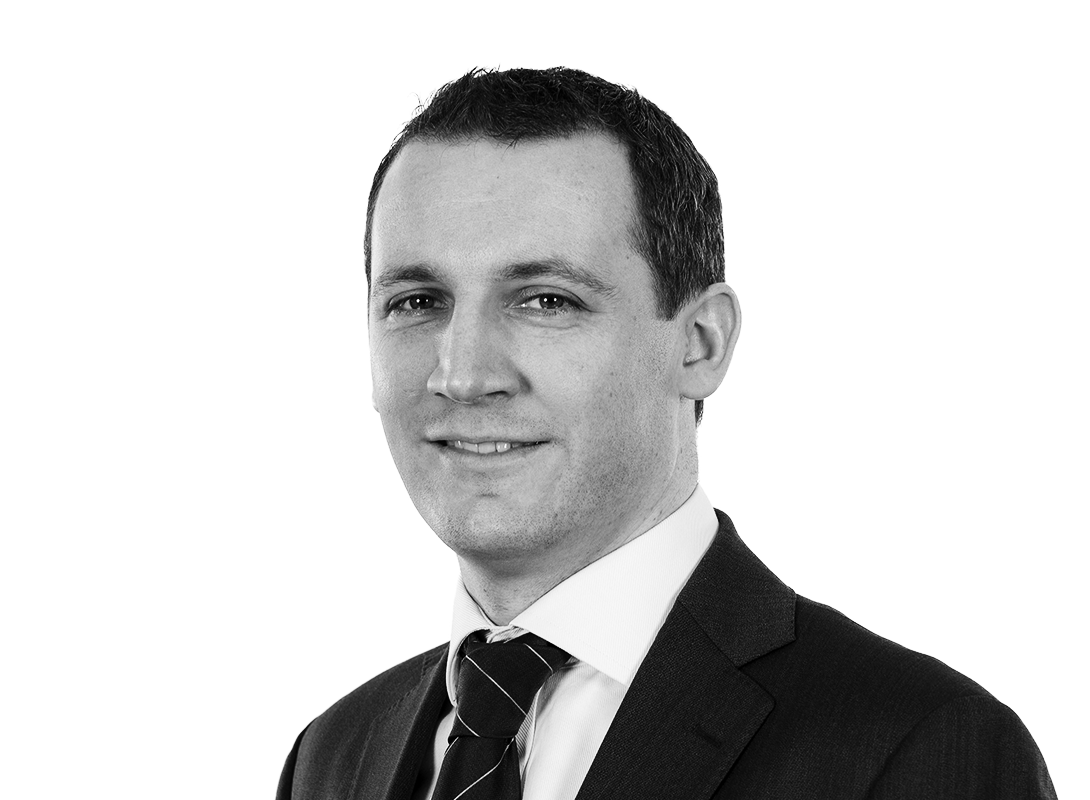 Businesses should ensure they complete their LBTT return, particularly given the recent environmental and economic cycle, to identify if they are due a rebate

Ross said that many wind farm operators may have projected higher rent due to projections of more energy generation and revenue as a result of expected higher wind speeds.

Scottish power company SSE recently said its output from renewable assets from 1 April to 22 September 2021 was 32% lower than expected, representing an 11% shortfall on its forecast for the whole year.

“This shortfall was driven by unfavourable weather conditions over the summer, which was one of the least windy across most of the UK and Ireland and one of the driest in SSE’s Hydro catchment areas in the last seventy years,” SSE said in an investor notice.

As the calm weather has meant less wind and a resulting drop in income, wind farm operators are now likely to have paid a lower turnover rent and be due an LBTT rebate on submission of their next three-yearly LBTT return.

Ross said the impact of the pandemic could have a similar effect on retailers and hospitality businesses, who may have been paying rent based on projected turnover and could also be due an LBTT rebate.

“As LBTT was introduced in 2015, this year has seen some leases start their second cycle of three-yearly LBTT returns. Businesses should ensure they complete their LBTT return, particularly given the recent environmental and economic cycle, to identify if they are due a rebate,” Ross said.