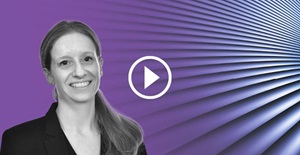 Staff printing off at home? Review your data policy