Robert Tellwright of Pinsent Masons, the law firm behind Out-Law.com, was commenting on a new report by pensions consultancy LCP, which claimed that current market conditions had created "the best opportunity for companies to transfer defined benefit (DB) pension schemes to an insurer since the banking crisis in 2008".

The LCP report is predicting a 50% increase in the volume of UK DB pension liabilities to be transferred to the insurance market in 2018, with the annual volume set to increase to a "new normal" of £15 billion per year after that. Insurers will increase their capacity in response to the anticipated rise in demand, to reach upwards of £25bn by the end of the year, it said in its report.

Smaller projected increases in life expectancy data have helped to boost the market, with lower projected life expectancies reducing pension scheme liability values by an average of around 3%, according to the LCP report. However, Tellwright said that there were a number of other factors which were contributing to the attractiveness of this sort of risk transfer deals for employers.

"The market itself is highly competitive at the moment – arguably more so than at any other time in its history – and this level of competition has contributed to exceptional pricing opportunities for pension schemes towards the end of last year," he said. "At the same time, pension schemes, insurers and their advisers are finding ways of making transactions easier and quicker to write, so that pricing opportunities can be converted successfully."

"The ability of the insurers to source attractive assets to back their pensions liabilities from less traditional asset classes such as infrastructure, equity release and social housing has played a major part in driving pricing down. Insurers are increasingly confident in using such strategies to influence their pricing as they become more accustomed to life under the Solvency II regime," he said.

"The consensus view within the industry is that 2018 should be a very good year for corporates looking to transfer pensions risk to the insurance market. There is a healthy pipeline of deals ready to transact. This makes it important for new schemes approaching the market to prepare in the right way, so that they appear attractive to the insurers and attract the right level of engagement – and, ultimately, pricing - from the market," he said.

Buy-outs effectively relieve companies of the investment and longevity risks associated with historical DB pension schemes, which are schemes that promise a set level of pension once a member reaches retirement age regardless of the performance of the underlying investment. The majority of these schemes are now closed both to new members and to further accrual of benefits, creating an opportunity for insurers to take over these liabilities in exchange for a premium.

One in five DB pension schemes operated by FTSE 100-listed UK companies are now estimated to be over 80% funded relative to the cost of an insurance buy-out, up from one in eight this time last year, according to the LCP report. For many of these companies, "writing a cheque to bridge the gap" was becoming more affordable, particularly given the opportunity to remove the pension scheme from the corporate balance sheet, LCP said. 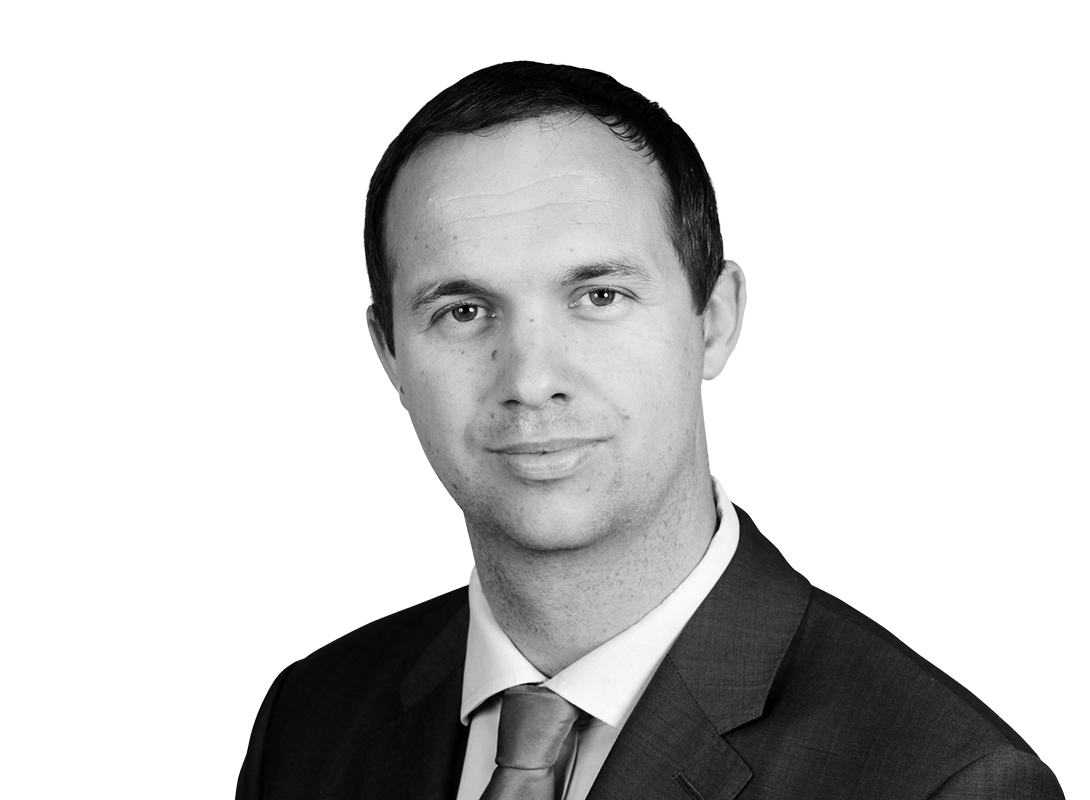