Public sector organisations should develop new procurement strategies in anticipation of the expiration of hundreds of private finance initiative (PFI) contracts over the next decade, experts in major infrastructure projects have said.

Jonathan Hart and Stuart Barr of Pinsent Masons, the law firm behind Out-Law, were commenting after a new report published by a prominent UK parliamentary committee warned that the failure to prepare for the contracts expiring could cause serious disruption to "vital public services such as schools and hospitals" and that the mismanagement of the expiry process "could result in large sums of taxpayer’s money being wasted".

Hart said: "The report raises some important practical considerations and concerns about what might happen in relation to replacing the PFIs. Getting the legal and practical aspects right is going to be crucial. For many procuring bodies properly establishing procurement strategies early is going to be important – perhaps four or five years before the relevant PFI contracts are due to expire. Many procurers and their partners are already facing up to this; many are not."

Barr said: "Existing PFI contracts can differ vastly when it comes to expiry, handback and how asset condition is monitored. Sectoral practices and needs vary markedly, and the recommendation around sector specific guidance identified in the report is therefore particularly important. But most important for all stakeholders – read and understand at an early stage what the contracts provide and, crucially, what issues they don’t adequately address."

PFI is a form of public private partnership which was introduced in the early 1990s as a way of using private sector skills and finance to provide public services. It allows the private sector to obtain finance to design, build and operate a facility for the benefit of the public via a 'special purpose vehicle'. In return, the public sector grants its private sector partner a long-term contract to run the facility and will pay a monthly fee over the life of the project to repay the loan.

More than 200 PFI contracts are due to expire in the UK over the coming decade – the majority after 2025, though the very first such contracts have already expired. There are over 700 PFI projects in total, with the public infrastructure assets being managed under PFI arrangements estimated to be worth around £60 billion and to have future costs of £170bn.

While most of these projects are accommodation projects, particularly in core strategic sectors of health and education, PFI and PPP contracts have also been popular in other areas of public services, such as in defence, waste and water, as well as roads.

According to the Infrastructure and Projects Authority (the IPA), it takes seven years to adequately prepare for expiry of PFI contracts. However, in its newly published report, the Public Accounts Committee (PAC) said that there is a "lack of urgency and overall plan" for dealing with the expiry of the contracts within government, and that many authorities "currently lack the skills, expertise and capabilities to successfully deliver PFI contract expiry, with locally managed contracts most at risk".

The PAC said that the high concentration of PFI ownership among private investors allows the private sector to "take a portfolio approach to managing the expiry process", with the risk being that public infrastructure assets are operated with minimal maintenance in the years immediately preceding the expiry of the PFI contracts, "putting the public sector at a disadvantage".

The management of the expiry process is further complicated by the fact that there is a lack of standardisation in the early PFI contracts. The report highlighted that this "means that the clarity of each contract’s expiry clauses can vary, exposing authorities to different challenges depending on the contract’s age".

The report also flagged that, while the IPA has begun to collect information on when the date of PFI contracts will expire, there is not currently a central database with all this information on it, meaning the IPA "does not yet have the data it needs to fully understand the challenges of managing the expiry of PFI contracts".

It is important to recognise the opportunities that may arise, post-PFI, for both procurers and their private sector partners

The PAC set out a series of recommendations in its report to address the challenges ahead.

Within three months, it wants the IPA to have drawn up a plan for how it will support all public bodies with expiring PFI contracts, beyond those expiring in the immediate short-term, including what they will deliver and by when.

The PAC further called on the IPA to work with the Treasury on a separate plan for providing support to all PFI contracts – especially those owned outside of central government. That support plan should, the PAC said, address how additional funding might be made available to authorities with limited resources or those with the most challenging contracts. The PAC also said the Treasury should "write to key departments encouraging them to develop sector specific PFI expiry guidance" and that it must also outline how it will ensure taxpayers' interests are being protected when the expiry of PFI contracts creates a change of asset ownership between public bodies.

Both the IPA and Treasury were also urged to set out how they plan to fill the current skill shortages identified in the PAC report.

Hart said: "The report recognises that for many procuring authorities there will be significant bandwidth issues and skills shortages when it comes to considering what replaces the PFI arrangements. This highlights perhaps the time that has elapsed since the contracts were first let and the competing priorities that many authorities will be facing – particularly emerging from the pandemic. Even so it is important to recognise the opportunities that may arise, post-PFI, for both procurers and their private sector partners."

"New procurements provide chance to re-assess service provision, perhaps re-configuration of estates and additional development opportunities, as well as taking account of the imperatives highlighted in the government’s Construction Playbook and the 'build back better' agenda," he said. 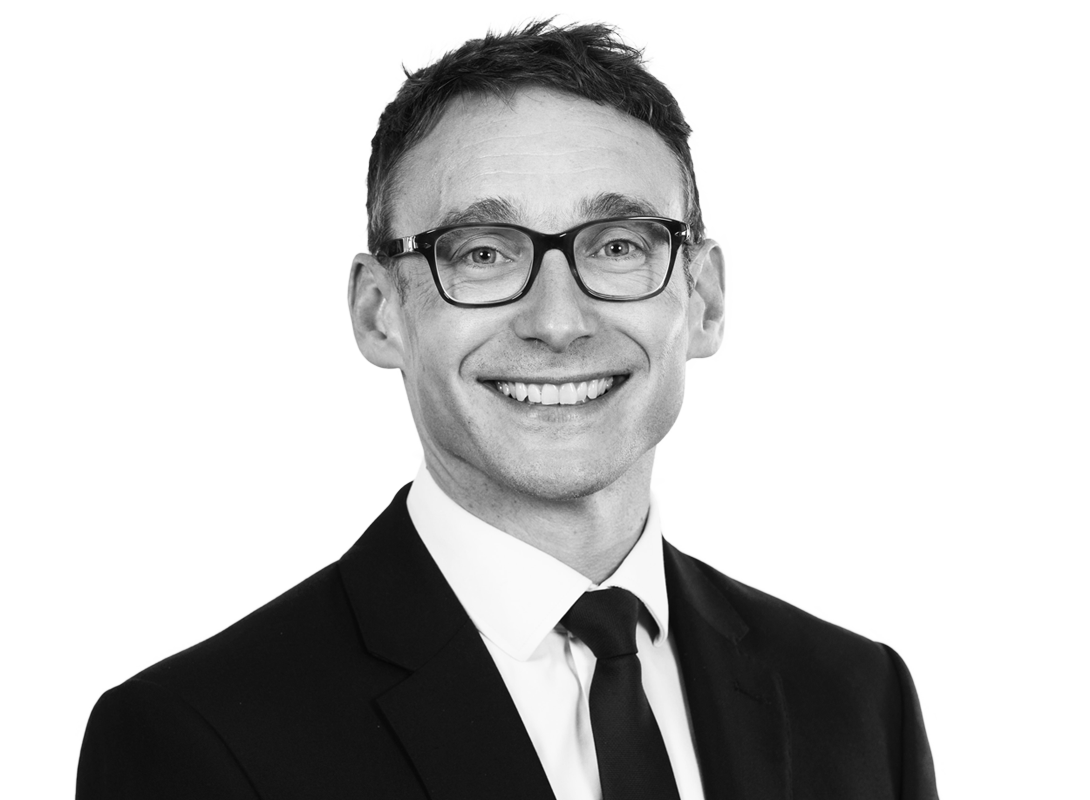