Both the Council of the European Union and the European Parliament have now adopted the EU Corporate Sustainability Reporting Directive (CSRD), which will replace the Non-Financial Reporting Directive (NFRD). The new directive will oblige companies to regularly disclose information on the social and environmental impacts of their business activities. According to the Parliament, the CSRD "aims to end greenwashing and lay the groundwork for sustainability reporting standards at global level". In June, the council and the parliament had already reached a political agreement on the CSRD.

The new EU sustainability reporting requirements apply to all "large" EU companies, regardless of whether they are listed on the stock exchange, as well as to all capital market-oriented small and medium-sized enterprises (SMEs), with the exception of "micro-enterprises". All companies that meet at least two of the following three criteria are considered "large": more than 250 employees, a balance sheet total of more than €20 million, an annual turnover of more than €40 million.

‘Micro-enterprises’ are companies that do not meet at least two of the following three criteria: more than 10 employees, a balance sheet total of more than €350,000, annual net sales of more than €700,000. In addition, small and non-complex credit institutions and captive insurance companies are covered and, finally, non-EU companies that achieve at least €150 million in annual turnover in the EU and have at least one subsidiary or branch in the EU.

The parliament expects that almost 50,000 companies in the EU will be covered by the new directive. "In Germany, the reporting obligation will directly affect around 15,000 companies, and in addition, thousands of other companies will be indirectly affected, especially if they are suppliers or borrowers of reporting companies or banks," said Markus Joachimsthaler, a capital markets law expert at Pinsent Masons.

According to the parliament, the CSRD is intended to remedy shortcomings of the NFRD, as its rules are considered to be "largely insufficient for investors and other stakeholders". The NFRD already obliges insurance companies, banks and large capital market-oriented companies to report on sustainability since 2017. However, the information provided is patchy and difficult to compare according to the parliament.

The CSRD therefore expands the specified content of the reports and binding European reporting standards (ESRS) are to concretise the requirements. The European Financial Reporting Advisory Group (EFRAG) is expected to gradually develop the ESRS. They will consist of three building blocks: sector-independent, sector-specific and organisation-specific standards. Standards for small and medium-sized enterprises are also being planned in the form of delegated acts and are to be drawn up by the end of October 2023.

"The ESRS have a key role to play and we are seeing a lot of interest in EFRAG's work," said Christian Lütkehaus, ESG expert at Pinsent Masons. "In particular, the extent to which the ESRS are aligned with relevant international recommendations and frameworks, and here especially those of the Task Force on Climate-related Financial Disclosures (TCFD), is being monitored very closely in this context."

Companies will have to look at the entire value chain in their reports and provide precisely defined key figures. This should make the information provided more uniform and easier to compare. In addition, the sustainability reports are to be subject to an external audit by an accredited independent auditor in the future. This will for the first time put sustainability reporting on an equal footing with financial reporting.

The proposal for the CSRD had been published by the European Commission in April 2021. Now, with the legislation formally adopted, it is expected to be published shortly in the Official Journal of the European Union and will enter into force 20 days later. Member States will then have 18 months to transpose the new rules into national law.

However, the new rules of the CSRD are only to be applied gradually from 2024: Public interest entities with more than 500 employees and are thus already covered by the NFRD will have to submit their first report for the previous financial year based on the CSRD requirements in 2025. Large companies that are not currently subject to the NFRD but will be subject to the CSRD in the future will have to report for the first time in 2026 for the previous financial year. Listed small and medium-sized businesses would have to submit their reports for the first time in 2027, but can be exempted from this obligation until 2028. For non-EU companies, the CSRD will only apply from 2028, and they will have to submit their first report in 2029.

Markus Joachimsthaler said: "Especially fast-growing companies must pay attention to the criteria 'employees', 'turnover' and 'balance sheet total' so they can comply with the reporting obligation in time. For this purpose, it is essential that the companies concerned keep an eye on all relevant developments and, if necessary, also make initial preparations." 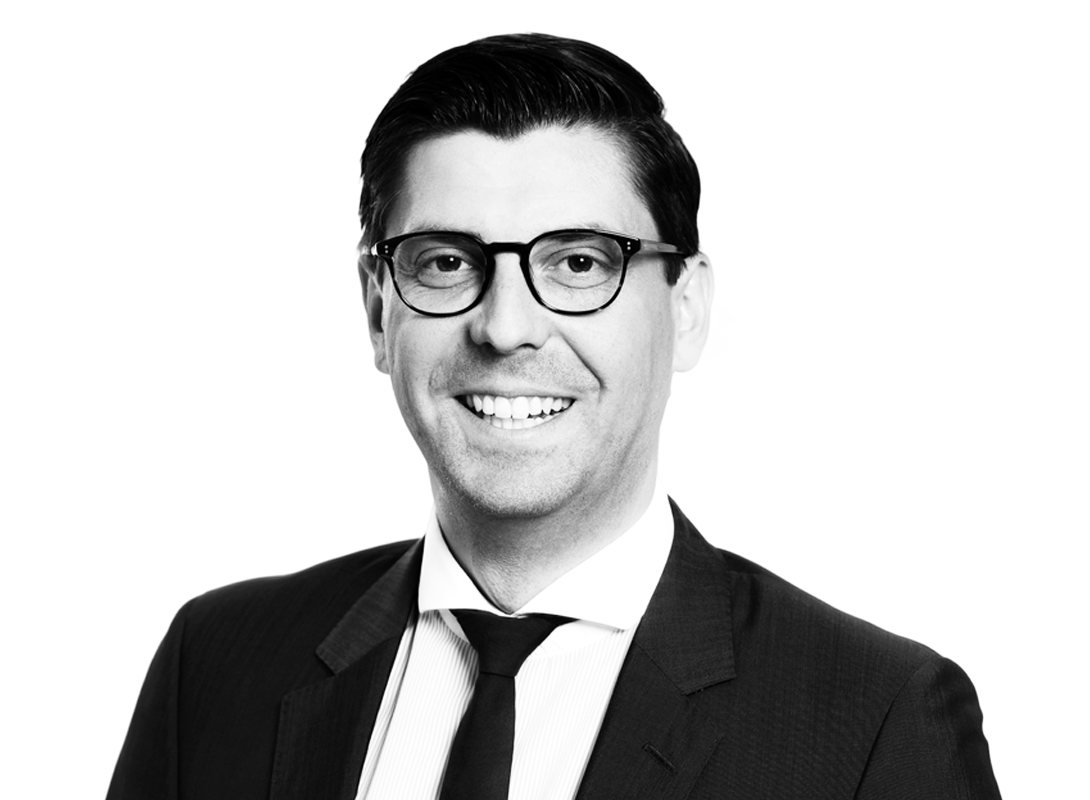