Heat networks transfer hot water through pipes from a central source to buildings in the surrounding areas, including homes, factories, sport facilities, hospitals and universities. Using large-scale renewable and recovered heat sources in this way - such as waste heat from industry and heat from rivers and mines - could help reduce reliance on fossil fuel-based methods of heating.

Jeremy Chang, energy infrastructure expert at Pinsent Masons, said the government’s response to a public consultation (82 pages / 651KB PDF) “recognised that accelerating the deployment of heat networks is key to meeting the nation’s net zero goals”. Ministers are now aiming to increase the proportion of the UK’s heat supply that comes from heat networks from the current level of 3% to 18% by 2050. Chang said: “Alongside other government policies, heat network zoning can facilitate the expansion of networks and help drive the decarbonisation of heat.”

Once a heat network zone has been established, the government said all new buildings within the zone will be required to connect to it, along with all existing large non-domestic buildings and all existing large public sector buildings. The government proposed that all buildings with an annual heat demand of 100MWh or more be defined as “large” for the purpose of the regulations, though it pledged to consult further on whether this is the appropriate metric.

Alongside other government policies, heat network zoning can facilitate the expansion of networks and help drive the decarbonisation of heat

Under the proposals, all large residential buildings inside a zone which already have communal heating, or are undergoing major refurbishment, would be required to connect to a heat network. The government said it would consider possible criteria for exemptions, including building type, heat load size and floor area, in a future consultation.

Graham Wallace of Pinsent Masons said: “Demand assurance is a key risk for heat networks in light of the capital expenditure required at the outset of such projects. An effective zoning regime - in particular, mandatory connections for particular buildings and heat sources - has the potential to be a game-changer for heat network operators, investors, and the broader market.”

The government said allowing buildings to connect to a heat network at any time of their choosing would not help deliver the policy swiftly but added that it would not be reasonable to require them to connect immediately. Instead, it suggested that the timing of a building’s connection to the network should be determined by specific “trigger points”, such as the date by which the network is expected to provide heat, the completion dates set for new developments, and the start of any major refurbishments to existing properties.

Where an earlier trigger point does not apply, the government initially suggested that a building should be required to connect to a heat network within 10 years of being requested to do so by the heat network operator. But ministers acknowledged that “a significant number of respondents considered this grace period to be too long” and confirmed its intention to shorten it, subject to further consultation.

The government has not yet committed to a specific pricing methodology for connection, stating instead that said it would devise a standard cost calculation methodology for appropriate connection costs “which will be considered as part of wider price regulation work”. It added that Ofgem would be in charge of the regulation of the price of heat and the quality of heat networks.

The consultation response noted strong support for the government’s proposals to require parties within areas likely to be heat network zones to provide data and information for the methodology, so that zones can successfully be designated. The government said this power will be included in upcoming primary legislation, allowing the zoning coordinator or the central authority to request certain data from specified parties.

It also acknowledged concerns over access to commercially sensitive data, and said it intended to strike “an appropriate balance”. Which parties would be subject to the requirement and the specific information that may be requested from them will be subject to further consultation.

The government said it planned to introduce a requirement for new networks in zones to meet a ‘low carbon requirement’, with zoning coordinators empowered to take local carbon plans into account when determining the conditions of heat network operation within a zone. It said coordinators may be able to set more ambitious decarbonisation targets within zones where appropriate.

Heat networks which are operating in a zone prior to its designation would not be subject to the low carbon requirement unless they subsequently expand post-designation, according to the consultation response. In such cases, a proportion of heat delivered in line with the new demand would have to meet the low carbon requirement. These aspects of the policy will be subject to further consultation before being set out in regulations.

She added: “However, a government response to at least this part of policy on the decarbonisation of buildings is welcome – as is the recognition in that response of the need to ensure regulation in this area takes account of other proposed regulation, for instance the proposed further amendments to Building Regulations in 2025 for future homes and building standards.”

The government said the upcoming Energy Security Bill will contain provisions on heat network policy with “full details of the proposed legislation” to be published when the Bill is introduced to parliament. 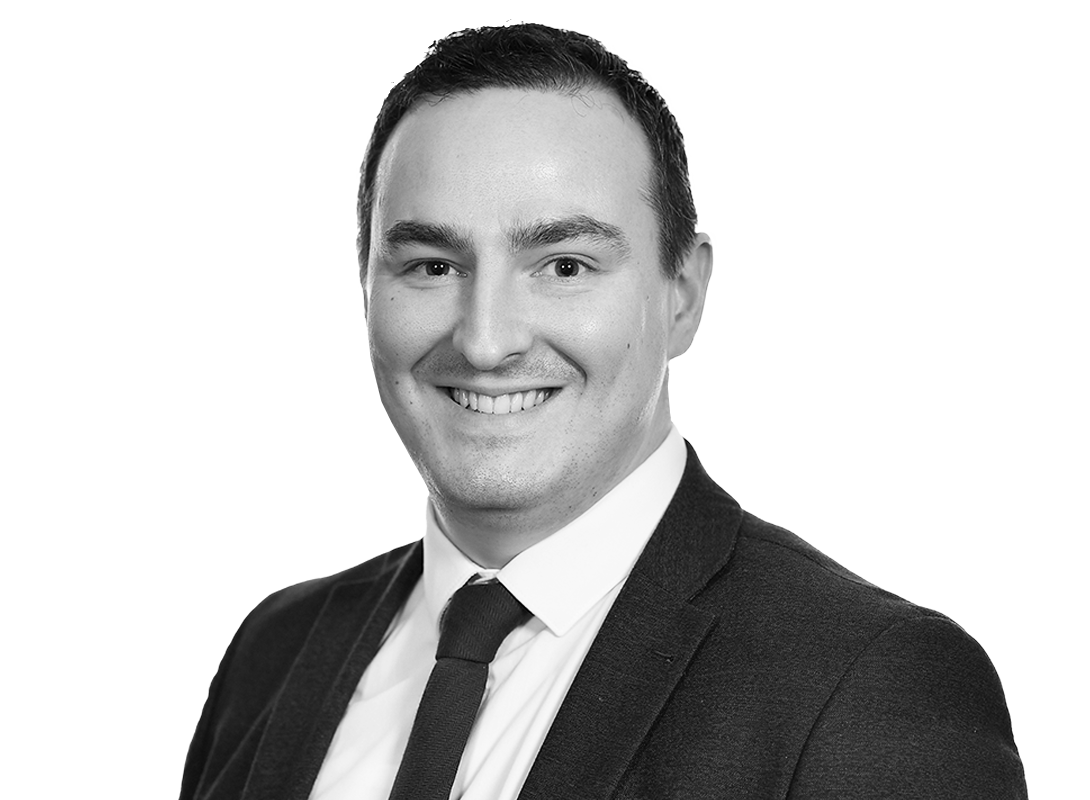 Ofgem to be appointed as new heat networks regulator