All six Gulf Cooperation Council (GCC) countries agreed to introduce VAT in 2016, but to date only the United Arab Emirates (UAE), Kingdom of Saudi Arabia (KSA) and Bahrain have done so.

Ali bin Masoud Al-Sunaidy, Oman's minister of commerce and industry, provided the update to Bloomberg at the World Economic Forum (WEF) in Davos, Switzerland. He said that Oman was aiming for between 2.5% and 3% economic growth this year and was seeking to diversify its economy away from oil by focusing on manufacturing, tourism, fisheries and logistics.

Oman's economy was badly hit by the global collapse in the price of oil in 2014 and the country is lowest ranked among the GCC states on the WEF's Global Competitiveness Index (666-page / 8.6MB PDF). Significantly Oman, which was ranked in 53rd place in 2019's update, was the only GCC member state to fall in the rankings last year.

Members of the GCC have been juggling particularly heavy budget deficits in recent years given their economic dependence on oil, and Oman is no different: the Oman government is expecting a 2.5 billion rial ($6.49bn) deficit in 2020, according to the latest projections. It recorded a 1.9bn rial ($4.93bn) deficit in the first 10 months of 2019.

Both the UAE and KSA, which introduced VAT on 1 January 2018, have earned significant revenue from the tax: around $7bn annually in the UAE and $12bn annually in the KSA, based on 2018 figures. In its July 2019 review of Oman's economy, the International Monetary Fund (IMF) urged the country to proceed with "an expeditious introduction" of VAT, together with reduced government expenditure and continual structural reforms to diversify the economy.

Historically, Oman has been slower than other countries in the region to adopt fiscal reforms aimed at reducing the deficit and boosting the economy. Oman only introduced excise taxes in June 2019, making it the second last in the region to do so: Kuwait is due to follow in April. It was also one of the last to sign the OECD's Multilateral Convention to Implement Tax Treaty Related Measures to Prevent Base Erosion and Profit Shifting (BEPS), with only Bahrain left to follow suit. For more about the MLI, see below.

Oman is now under new leadership for the first time in almost 50 years following the death of Sultan Qaboos bin Said on 10 January 2020. Sultan Haitham bin Tariq, a cousin of Qaboos, focused on economic development and foreign policy in his first public speech. Haitham was not the front runner for the role but is widely seen as having stronger economic credentials than his rivals, as the former chair of the Oman 2040 committee targeting diversification and economic growth.

Oman Ministerial Decision No. 56/2019 requires all restaurants and cafes operating in designated tourism areas and managed through franchise contracts to collect a 4% tourist fee on consumption from 1 January 2020. The tax must be paid to the Ministry of Tourism on a quarterly basis in accordance with the controls and procedures set out in the decision, with fines payable for non-compliance. The new tax applies in addition to already applicable taxes on restaurants and hotels having three stars or in the second class category and above.

Oman Ministerial Decision 57/2019 applies a similar 4% tax on all sales to food businesses.

Hotels and tourist establishments in Oman are allowed to levy an additional 8% on top of municipality and tourist tax as service charges. This money need not be remitted to the Ministry of Tourism, but can be distributed among hotel and restaurant staff.

On 26 November 2019, Oman became the 91st country to sign the OECD's Multilateral Convention to Implement Tax Treaty Related Measures to Prevent BEPS (MLI). The MLI, which was developed under action 15 of the OECD's BEPS project, makes various changes to existing double tax treaties between signatory countries as recommended by the OECD, thereby lessening the opportunity for tax avoidance by multinational organisations.

Oman has not yet ratified the MLI, nor indicated the date on which it will enter into force.

The OECD has also published a draft reservations and notifications statement for Oman (30-page / 2.2MB PDF) in respect of the MLI.

Following Oman's signature of the MLI, only Bahrain from among the GCC states has not committed to adopting the global tax reforms. The MLI is now in force in Qatar and the UAE, and will enter into force in the KSA from 1 May 2020 following its recent ratification. However, Kuwait, which was the first GCC state to sign, in June 2017, is yet to ratify the MLI or indicate a date on which it will enter into force. 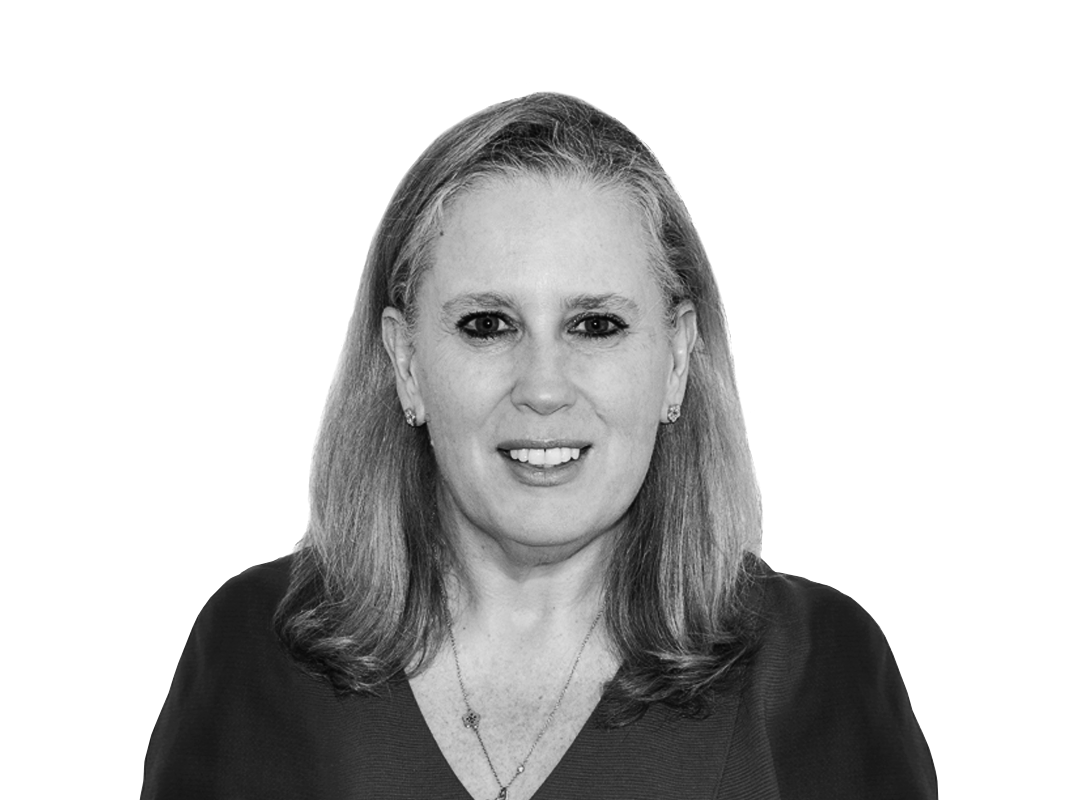 The construction and infrastructure sector in the UK has consistently seen the highest level of insolvencies across all sectors of the UK economy since 2018.

The planned increase in UK corporation tax from 19% to 25% from April 2023 has been cancelled, the chancellor has confirmed.