The ruling has significant implications for the allocation of risk between the parties where the contract is silent on the issue, according to infrastructure disputes expert Mark Harris of Pinsent Masons, the law firm behind Out-Law.com.

Contractor Walter Lilly & Co. had been employed by Jean Francois Clin to carry out substantial demolition and reconstruction works on two adjoining houses he owned in Kensington and Chelsea, a conservation area. The work was based on a JCT 2005 contract, incorporating additional revisions from the 2009 edition and bespoke amendments.

The contractor began work as agreed until, on 17 July 2013, it received a letter from the local council asserting that the intended work would amount to 'substantial demolition', requiring conservation area consent. The work was ultimately suspended for over a year, until Clin obtained the required consent. Walter Lilly is now seeking an extension of time, based on a 'relevant event' as defined by the contract.

At a preliminary hearing, Mr Justice Edwards-Stuart ruled that an obligation on the part of Clin to obtain the required consents should be implied into the contract. However, he did not spell out the implied term in precise words. Clin appealed. He had maintained throughout the proceedings that no conservation area consent was required, and that the contract did not require him to effectively provide an "implied warranty" that the required consents were in place.

Lord Justice Lindblom, giving the unanimous judgment of the Court of Appeal, said that the employer would "generally bear the responsibility of obtaining the necessary planning permission, given that the execution of the work would otherwise be unlawful". However, the relevant case law states that, in the absence of express wording, "the party who has to obtain the consent or licence does not give an absolute warranty that they will obtain it, but a warranty to use all due diligence", he said.

"The judge did not spell out the implied term in precise words, either in his judgment or in his order," he said. "But it seems clear what he intended. In this contract, he said, there must be an obligation, 'to make it work effectively', that the employer would 'provide in good time to the local [planning] authority the information that its planning officers require in order to grant the necessary consents' … But he was not persuaded that commercial necessity required the employer to take on himself 'the entire risk of the vagaries of obtaining planning permission'," he said.

"It may be said that such consequences were not fully contemplated by the parties when they negotiated and entered into the contract. One would not expect every conceivable eventuality to have been foreseen at that stage. This is not to say, however, that the terms of the contract, both express and implied, including the implied terms as to co-operation and planning permission, must be regarded as inadequate or deficient, or that it is necessary for the court in this litigation to set about enhancing or refining those terms," he said.

The allocation of risk in these specific circumstances was therefore a separate question, and not one that should be decided by this particular court, the judge said.

The Court of Appeal also set out the wording of the implied term, "applying the principles in the case law", as follows:

"The employer will use all due diligence to obtain in respect of the works any permission, consent, approval or certificate as is required under, or in accordance with, the provisions of any statute or statutory instrument for the time being in force pertaining to town and country planning."

Harris, who led the team that advised Walter Lilly in the case, said that the JCT suite of contracts was silent about whose responsibility it was to obtain the required planning permission for a project. However, it had always been assumed that it was the employer who carried the risk, since "it is their site, it is usually their design and planning permission is normally obtained before tender etc. to ensure that the building works can go ahead".

"This decision is likely to raise issues for contractors, who will want confirmation that the relevant planning permissions are in place or consideration of amendments of the contract to ensure an absolute obligation on the employer to obtain the consents, regardless of its due diligence," he said. 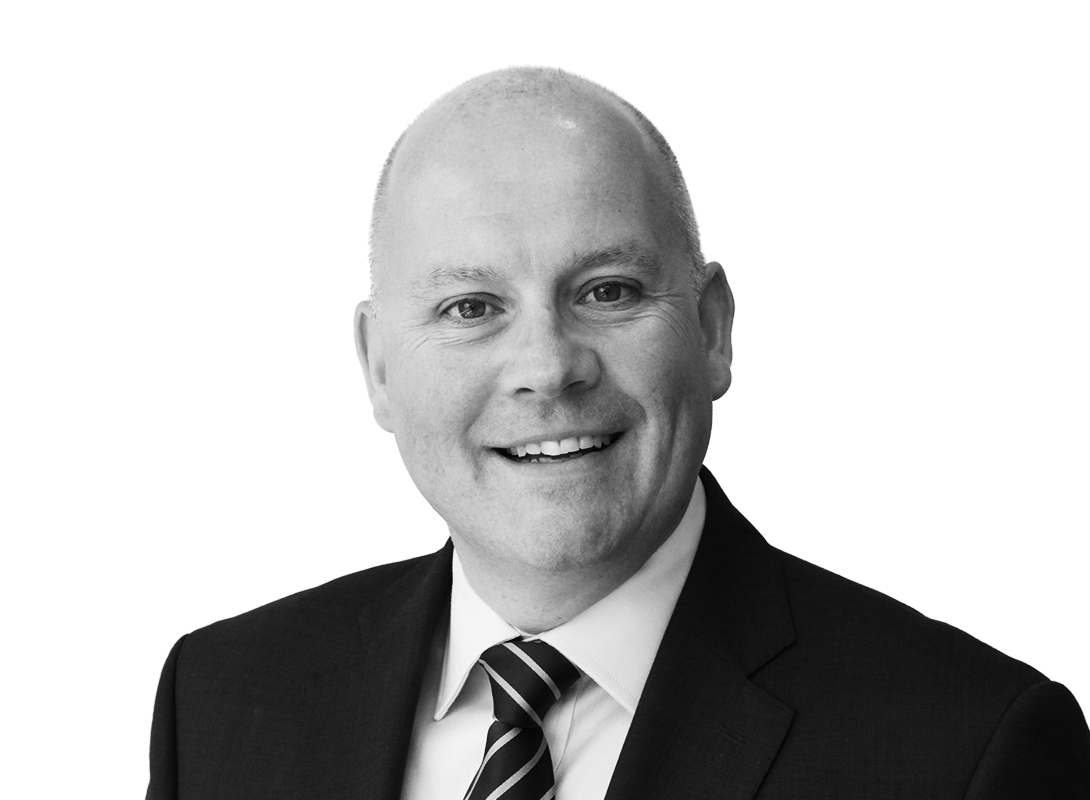