Public policy stands in the way of Cannabis trade mark

Dr. Alexander Bayer of Pinsent Masons, the law firm behind Out-Law, was commenting after the EU's General Court rejected an application to register a sign bearing the words 'Cannabis store Amsterdam' alongside symbols denoting marijuana leaves as an EU trade mark on public policy grounds.

Businesswoman Ms Santa Conte had applied to register the sign as an EU trade mark in 2016, but that application was rejected first by an examiner at the EU Intellectual Property Office (EUIPO) and then by the EUIPO's Board of Appeal.

The absolute grounds of refusal apply even if the grounds of non-registrability only apply in part of the EU, and not across the entire trading bloc.

Santa Conte appealed that decision, but the General Court has now upheld the Board of Appeal's ruling.

Central to the General Court's ruling was the fact that in many EU countries, though not all, the consumption and use of the narcotic substance derived from cannabis is prohibited. This, it said, brings the subject of the substance's consumption and use within the scope of matters of 'public policy'. The court also reflected on the fact that the EU treaties recognise illicit drug trafficking as an area of serious crime with a cross-border dimension that EU law makers are able to intervene on.

The General Court accepted that the fact something is illegal will not always mean it is also contrary to public policy. However, it said that the sign would be perceived by the relevant public as indicating that the food and drink items and related services covered by the prospective trade mark would contain narcotics that are illegal in many EU member states. That alone is sufficient to conclude that it the mark is contrary to public policy, it said.

The court held that Santa Conte's sign, perceived in that way, "encourages, implicitly but necessarily, the purchase of such goods and services or, at the very least, trivialises their consumption".

Bayer said: "There is ongoing debate over the medicinal properties of cannabis and whether or not its use should be legalised in many EU countries. Some countries adopt a more liberal approach than others already. For instance, personal use of cannabis is permitted in the Netherlands, and coffee shops are permitted to sell cannabis-based products to individuals in small scale quantities, though advertising is prohibited."

"In the US, the Patent and Trademark Office (USPTO) has issued guidelines to its examiners on how to consider applications for trade marks for cannabis-related products. Those guidelines reflect a 2018 change in the law in the US which removed a major restriction to the registration of signs associating with cannabis-related products as trade marks. There is now greater scope to register such signs as trade marks in the US, and it is likely to remain difficult for businesses in the EU to do likewise," he said. 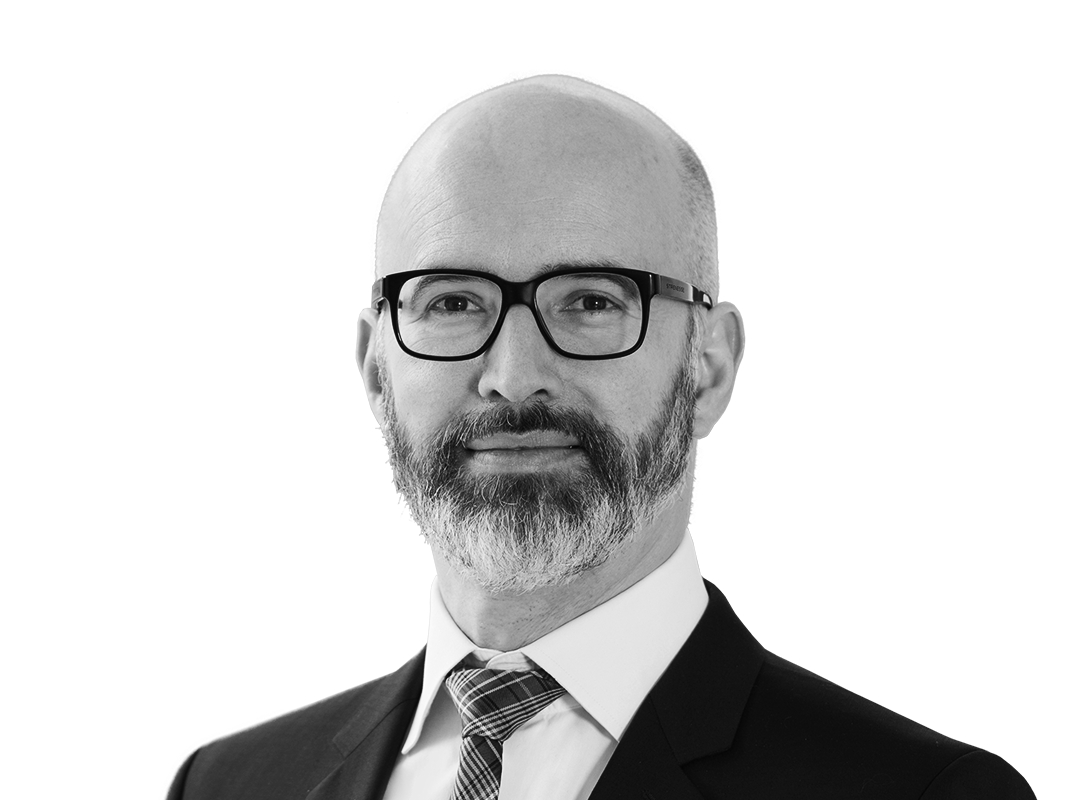