Housing is one of the priority areas set out in a draft programme for government published as part of the draft agreement to restore Northern Ireland's political institutions after three years. The draft includes a specific focus on ensuring every household "has access to a good quality, affordable and sustainable home that is appropriate for its needs", and proposes that "legislation to provide for controls to ensure affordability" be introduced where necessary.

Private rental sector expert Joanna Robinson of Pinsent Masons, the law firm behind Out-Law, said that it was not clear whether "affordability" would include measures such as rent controls, or introducing an affordable housing requirement on new developments.

However, she warned that any such measures would have to be carefully considered so as not to deter investment. New build to rent (BTR) and private rented sector (PRS) accommodation developments in Northern Ireland already operate on very tight margins, she said. 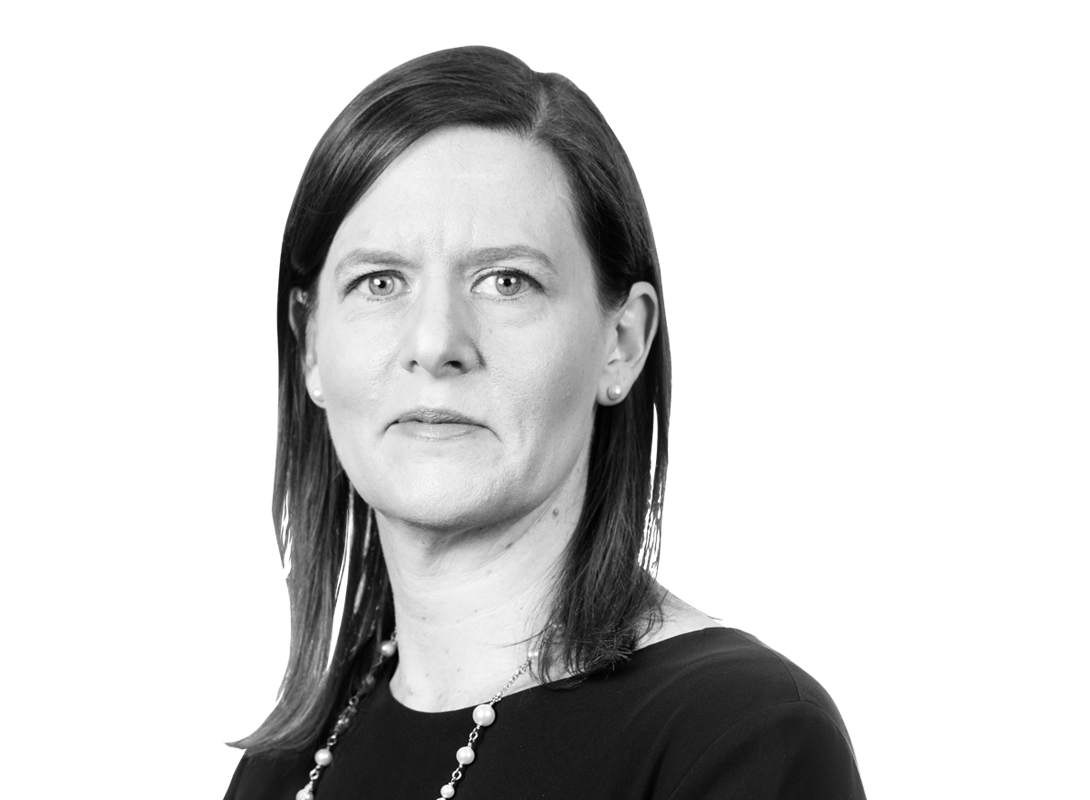 The focus needs to be on encouraging investment into this fledgling market as it is a key area of growth.

"Stormont will need to ensure that any affordability element introduced into PRS schemes does not result in making the schemes financially unviable," she said. "The focus needs to be on encouraging investment into this fledgling market as it is a key area of growth, particularly if the Belfast Agenda is to realise its full potential and grow the population and development in Belfast."

"From a financial perspective, the practice in Northern Ireland is for the landlord of the property to absorb the rates cost - unlike in England and Wales, where council tax is borne by the tenant - making the margins on these deals incredibly tight. Institutional investors are keen to work with councils to find a solution, but it will need to work financially for both sides - especially if we are to get the investment into Belfast that is needed to keep young talent and grow the economy. PRS schemes will also result in job growth from construction through to project completion, as jobs will be available for the management of these schemes going forward," she said.

Published in November 2017, Belfast City Council's Belfast Agenda (56-page / 3.9MB PDF) sets out the long-term ambitions of the public sector, local businesses, residents and community organisations for the city along with priorities for action over the period to 2021. It includes commitments to affordable and safe housing, with an explicit aim that a percentage of all new homes in larger developments will be affordable housing; growing the population of the city centre; and increase the tenure mix.

The Northern Ireland Assembly and Executive were reconstituted on 10 January 2020 after all five of Northern Ireland's political parties agreed to participate. As part of their commitments, the parties have agreed to health and social care reform and pay parity in the healthcare sector; a more transparent and accountable civil service; the setting up of a new 'Office for Identity and Cultural Expression'; and reform of the 'petition of concern' process as a means of building political consensus.