Right to participate in share scheme transfers under TUPE 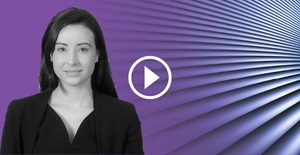