A recent Scottish court decision underlines the high bar applicants will have to clear before they can ask a court to re-open the decision of an arbitrator.

Construction disputes expert Alastair Walls of Pinsent Masons, the law firm behind Out-Law said that Lord Clark’s decision in the case (25-page / 581KB PDF) was “a powerful reminder that the Scottish courts are unwilling to review the legal and factual basis of an arbitrator’s decision in all but the most exceptional cases”.

“The law of arbitration in Scotland changed dramatically with the introduction of the Arbitration (Scotland) Act (ASA 2010) in 2010, which introduced a regime similar to that in England and Wales,” he said. “Before this, parties were able to use the old ‘stated case procedure to bring multiple legal challenges to the decisions of arbitrators.”

“In refusing leave to appeal the arbitrator’s decision for alleged errors of law in this case, Lord Clark cited with approval English judgments which discuss the threshold for an arbitration decision to be ‘obviously wrong’ and therefore capable of being appealed. The test is a high one which requires there to be a ‘major intellectual aberration’ on the part of the arbitrator – it is not enough that there is a respectable alternative position,” he said.

The appellant, a design consultant on a water mains system project, had argued that it should be granted leave to appeal an arbitrator’s decision under sections 69 and 70 of the ASA 2010, on the grounds that that decision contained legal errors. The arbitrator had found the appellant responsible for a product failure on the project after relying on a ‘catch all’ provision in the contract to establish the its liability, even though the appellant did not select or install this particular product.

The Outer House of the Court of Session rejected the application, and in doing so emphasised that the threshold for such appeals is high as the arbitrator must have been “obviously wrong”. Lord Clark agreed with Lord Bannatyne’s reasoning in a 2019 arbitration appeal application (6-page / 366KB PDF), where various English cases were cited with approval. In particular, both judges cited the approach of Mr Justice Akenhead in a 2008 case, in which he held that there had to be “a major intellectual aberration” on the part of the arbitrator to justify such a finding.

In this case, the arbitrator had clearly taken full account of the background facts including the date of the contract, and had simply given effect to the words used in the contract, the judge said. The appellant had not explained why the ‘catch all’ provisions relied on by the arbitrator did not confer full design responsibility and, in any event, even though the product had been selected by the main contractor and approved by the employer, that did not ‘ring fence’ liability when the words of the contract stated otherwise. The arbitrator had therefore not arrived at an “absurd” result, as argued by the appellant.

The appellant had also argued that the arbitrator had failed to properly apply the principles of ‘personal bar’ which, it said, blocked the main contractor’s claim, as the selection of the faulty product had been presented to the appellant as a ‘done deal’. Lord Clark found that there were no legal errors here, as the arbitrator had simply applied legal principles to the facts. There was “nothing to show that the arbitrator’s findings were inconsistent with the evidence or contradictory of it; rather the findings flowed from his assessment of the evidence”.

The judge added that, even if the arbitrator’s decisions had been wrong, the appellant’s grounds of challenge did not meet the high test set out in the authorities which require the decision to be “obviously wrong”.

Alastair Walls said: “The test set out in the authorities is a high one, because it is often the case that respectable legal minds may reach different conclusions based on the same facts”. 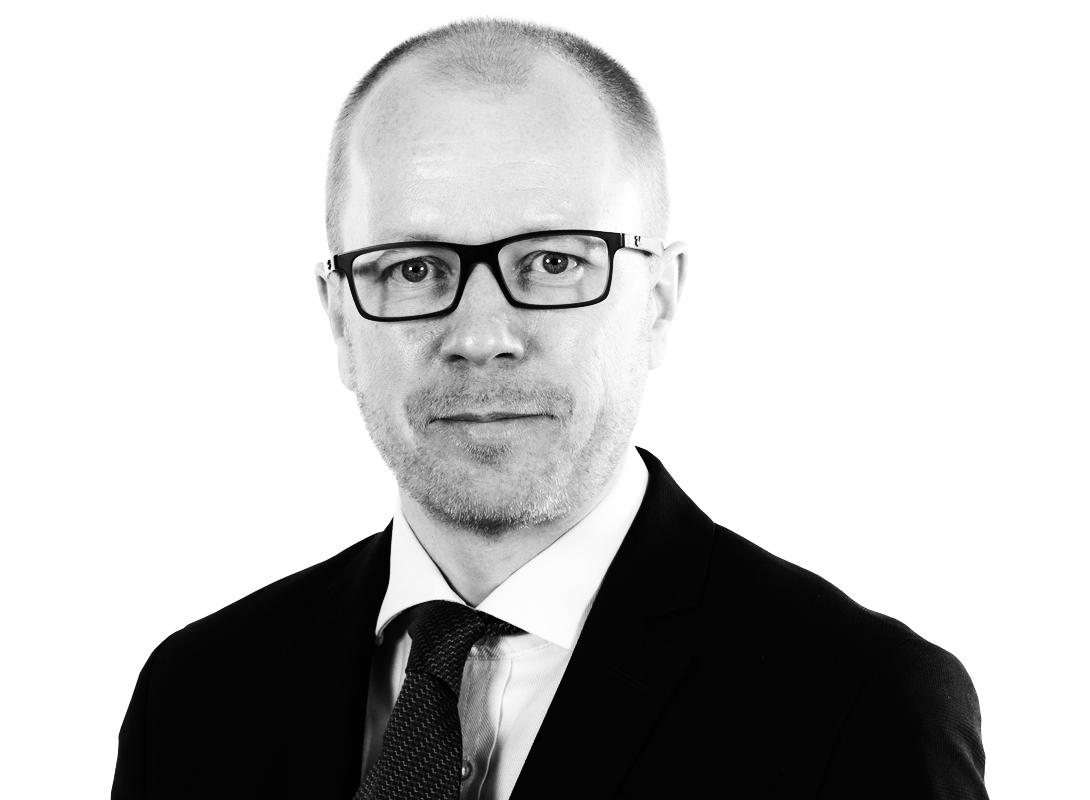