CGS, a party to an arbitration, applied to set aside an arbitral award on the basis that its non-legally qualified general manager had not been treated fairly as a party representative before and during the hearing.

CGS argued amongst other things that the arbitral procedure was not in accordance with the parties’ agreement under the UNCITRAL Model Law, read with the International Arbitration Act of Singapore, and that it had been unable to present its case, prejudicing its rights.

CGS had entered into arbitration with another party, CGT, under the Singapore International Arbitration Centre (SIAC) Rules. It was initially represented by lawyers, but then dispensed with their services, and its general manager, known as R, served as its representative.

The procedural order made by the tribunal after an early case management conference stipulated that where a party was represented by counsel, communication would be with the lawyers instead of party representatives.

Ahead of the arbitration hearing, CGS engaged legal counsel again. It claimed that, in the run-up to the hearing, R was excluded from certain emails, which instead went to its legal counsel.

At the outset, the Singapore High Court (26 page / 231KB PDF) confirmed that the SIAC  Rules did allow parties to be represented by both legal counsel and non-legally qualified representatives. This is generally consistent with a party's common law right to choose its representation in arbitration.

Judicial commissioner Andre Maniam was not persuaded by CGS's argument that R was improperly excluded from the arbitration correspondence. He said that CGS did not seek to vary the procedural order, instead waiting until after the award had been rendered to complain that the order had infringed its right to decide how it would be represented.

He said this would go against the established principle that CGS had to object contemporaneously if it considered that there had been a fatal failure in the arbitration process.

He found that there had been no breach of agreed procedure or natural justice simply by the fact that  R was interrupted during CGS’s opening statement to the tribunal or was refused permission to question a witness.

In his determination, the tribunal’s conduct had been reasonable and “fair-minded” and CGS was not deprived of a “fair and reasonable opportunity to be heard.”

Arbitration expert Wee Jian Ang of Pinsent Masons MPillay, the Singapore joint law venture between MPillay and Pinsent Masons, the law firm behind Out-Law, said: “The decision is both unsurprising and insightful. Insightful because it clarifies that a party is generally entitled to choose its representation in arbitration, whether lawyers or not.

Unsurprising because the court’s approach in this case mirrors its longstanding philosophy of generally deferring to tribunals on procedural matters. After all, a party’s right to be heard is not unqualified, it is a right to a ‘fair’ or ‘reasonable’ opportunity to be heard,” Ang said.

“So, a party cannot complain simply because it did not have its way. The real issue is whether the tribunal’s conduct was something a reasonable and fair-minded tribunal in those circumstances might have done,” Ang said. 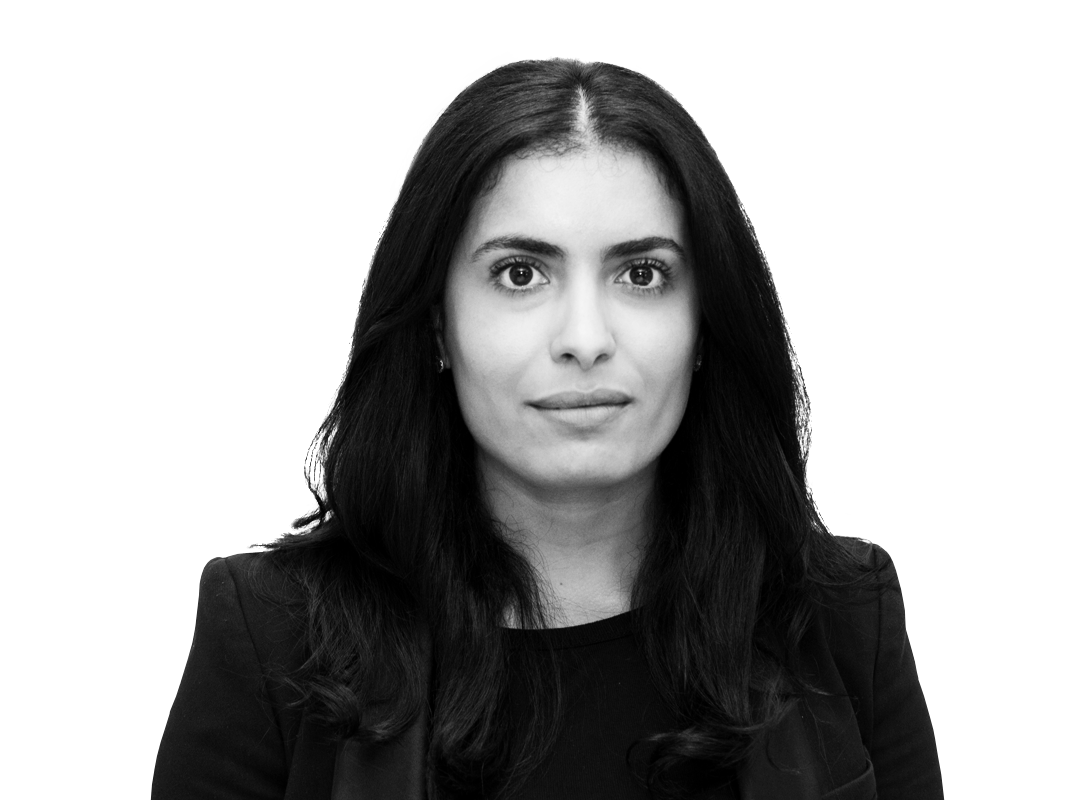 Blueprints for digital tax reform published, but no consensus yet