The risk margins that UK insurers are obliged to maintain on their balance sheets will be substantially reduced, a government minister has confirmed in outlining some details of how UK reforms to the ‘Solvency II’ regime will look.

Speaking at an industry event earlier this week, John Glen, economic secretary to the Treasury, confirmed that the UK government intends to “replace what is an EU-focused, rules-driven, inflexible and burdensome body of regulation… with one that is UK-focused, agile and easily adaptable”. He said a formal consultation on Solvency II reforms in the UK will be opened by the government in April.

Glen said: “The question I know you’ll be asking is ‘What do our proposed reforms mean in practice?’”

“Well, firstly, they will involve a substantial reduction in the risk margin… including a cut of around 60-70% for long-term life insurers. Secondly, there will be a reassessment of the fundamental spread used to calculate the matching adjustment, in order to better reflect its sensitivity to credit risk. Thirdly, we will introduce a significant increase in flexibility to allow more investment in long-term assets such as infrastructure, the hardware which makes economic growth possible. And, fourthly, we want a major cut in the EU-derived regulations which make up the current reporting and administrative burden,” he said. 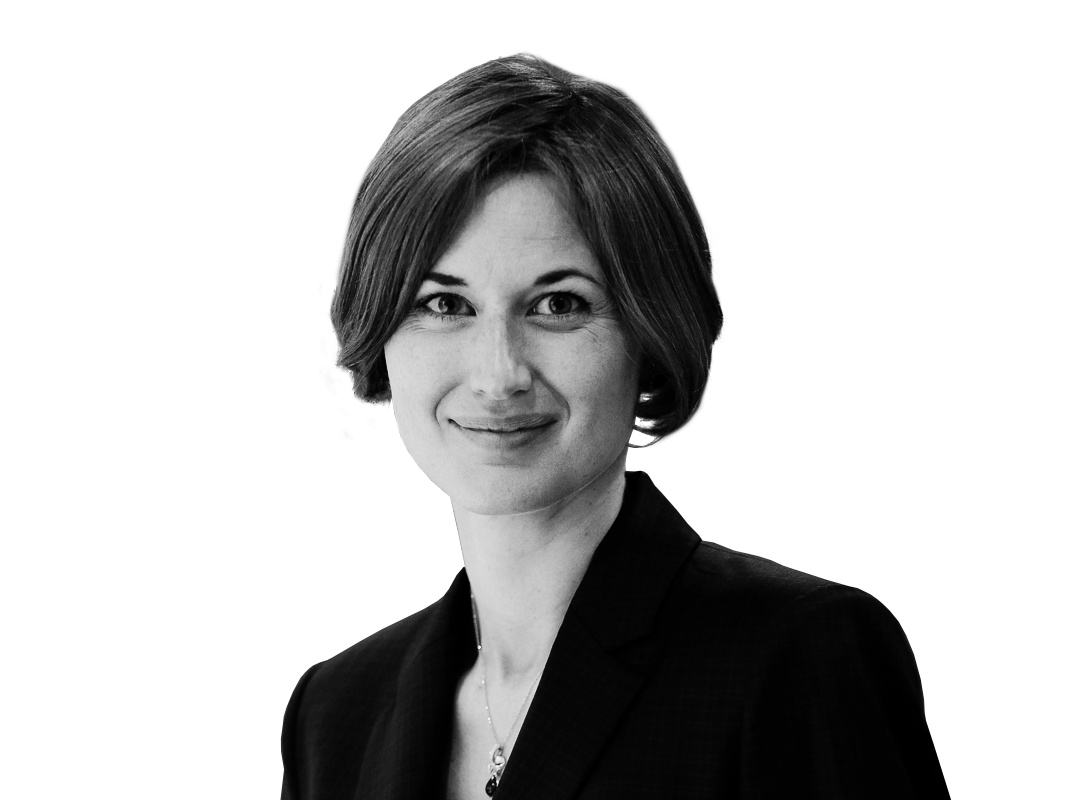 Insurance expert Charlotte McIntyre of Pinsent Masons said: “As trailed, the government is seeking to introduce more nimble and adaptive capital requirements for UK-based insurers and reinsurers. Fundamentally, it is also intending to procure the release of significant capital currently tied up on insurer/reinsurer balance sheets, which it very much hopes will be reinvested in the UK economy and, in particular, into infrastructure investment projects. It is also hoping that the intended reforms will strengthen the UK reinsurance market and open up the market more generally to new participants.”

“So far, so good and the proposals have been largely welcomed by the industry.  However, as always, the devil will be in the detail of the proposed changes and it will be interesting to see how the relaxation of the list of assets in which insurers can invest will interplay with the Prudent Person Principle. Furthermore, the changes to the calculation of capital requirements and how capital is invested will inevitably create an initial costs burden on existing market participants and create a degree of uncertainty amongst those insurance/reinsurance groups also operating within the EU,” she said.

“It should also be noted that the UK’s reform of the Solvency II regime is running in tandem with a review of Solvency II by the EU. The industry is likely to remain cautious in its welcome of the proposed reforms until further certainty is obtained,” McIntyre said.

According to Glen, the government believes the current risk margin “exceeds the level needed to properly protect policyholders”. He said there are other protections within the Solvency II regime to ensure the capital insurers hold is sufficient to limit the risk of being unable to pay claims during any one year to a 0.5% chance.

Glen also provided details of how the reforms will impact the matching adjustment under Solvency II, which is designed to make it easier for insurers to invest in long-term assets such as infrastructure. Insurers can set less capital aside to cover these liabilities, provided that they can demonstrate to the regulator that the cash flow of a designated portfolio of assets is matched to the underlying liabilities.

Glen said: “Despite the matching of long-term assets and liabilities, an insurance firm remains exposed to some long-term risks… principally the uncertain level of credit defaults over the lifetime of the assets. The fundamental spread measures these retained risks and sizes the value of the matching adjustment benefit accordingly. Right now, however, according to Solvency II, the fundamental spread doesn’t explicitly allow for uncertainty around defaults and downgrades… and is insufficiently sensitive to differences in risk across asset classes and quality ratings. So, we’re looking at that too… reviewing the methodology to address those concerns.”

“The reforms we want to make will help ensure that credit risk is better measured in the fundamental spread… so that its level, and sensitivity, genuinely reflect an asset’s credit risk,” he added.

“What is clear is that any new methodology will need to do a number of things… including boosting incentives to invest in infrastructure and other long-term productive assets, which we think could be a gamechanger…. allowing investment capital to shift, for instance, from bonds to wind farms. It’s also important that we avoid introducing material volatility on to balance sheets. In particular, the fundamental spread should not be materially, if at all, impacted by short-term fluctuations in market spreads,” Glen said.

“We think any new methodology should also mitigate incentives to reinsure credit risk offshore… that it should take into account other tools within the regime to protect policyholders, such as supervisory powers, the prudent person principle, and the ability to impose capital add-ons.… and that it should be phased in,” the minister added.

Glen said that the UK government also plans to bring a wider range of assets and liabilities within the scope of the matching adjustment. On that assets side, “assets with the option to change the redemption date” will be included, while “income protection products and products that insure against morbidity risk” will be eligible for the matching adjustment from the liabilities side.

As well as confirming the upcoming April opening of the government’s consultation, Glen said that insurers can expect a “more detailed technical consultation” to be opened by the Prudential Regulation Authority in relation to the Solvency II reforms later this year.