Company directors need to remain wary of their duty to consider the interests of creditors in certain circumstances, despite a new UK Supreme Court ruling that they are likely to welcome, experts have said.

A majority of the court said that company directors need to consider creditors’ interests when they know or ought to know that the company is bordering on insolvency, or is insolvent, or that an insolvent liquidation or administration is probable.

Restructuring specialists Nick Gavin-Brown and Charles Maunder of Pinsent Masons said the Supreme Court’s judgment (160-page / 911KB PDF) highlights how the interests of shareholders and creditors can differ and provides some guidance on how directors should balance those interests.

The case before the Supreme Court concerned a dispute that arose over the payment of large dividends by Arjo Wiggins Appleton Limited (AWA) to its parent company, Sequana. The dividends were paid at a time when AWA had ceased to trade and was said to be liable to BAT Industries (BAT) as a result of indemnity arrangements in relation to certain environmental clean-up costs in the US. A provision of €62.8 million was made against this contingent liability in AWA's interim accounts. The payment of the dividend meant that AWA had significantly fewer assets available to pay under its indemnity obligations.

At the time when the dividend was paid, AWA’s pollution-related contingent liabilities gave rise to a real risk, although not a probability, that AWA might become insolvent at an uncertain but not imminent date in the future.  In the event, AWA went into insolvent administration almost 10 years later.

AWA brought claims against its directors alleging that, in approving the dividend, they had breached their duty to have regard, in certain circumstances involving potential insolvency, to the interest of creditors, under section 172(3) of the Companies Act 2006. This duty has been described by some as the creditor duty. That claim was later assigned to BTI, a special purpose vehicle established by BAT for this purpose.

In line with the High Court and Court of Appeal which previously ruled on the case, the Supreme Court rejected the claim that the directors had breached the creditor duty.

The judges were split, however, on precisely when the creditor duty is engaged. They all agreed that the duty can be triggered prior to actual insolvency, although a real risk of insolvency is not enough to trigger it. The majority view was that the creditor duty is engaged when the directors know, or ought to know, that the company is insolvent or bordering on insolvency, or that an insolvent liquidation or administration is probable.

In this case the Supreme Court confirmed that the creditor duty was not engaged at the time AWA made the dividend payment. AWA was not actually in insolvency at that point, and neither was the company imminently insolvent, nor was insolvency even probable.

The judges also considered the content of the creditor duty. They determined that, where the company is insolvent, or bordering on insolvency, but is not faced with an inevitable insolvent liquidation or administration, there is a duty to consider the interests of creditors and balance them against those of shareholders where they may conflict. They said that the greater the company’s financial difficulties, the more the directors should prioritise the interests of creditors.

The judges also agreed that in cases where an insolvent liquidation or administration is inevitable, the creditors’ interests become paramount.

Nick Gavin-Brown said: “For directors of companies in financial difficulties, the decision will be of some comfort in clarifying that the creditor duty arises at a later stage than merely a ‘real risk’ of insolvency, as was contended for by BTI. However, there is not a cliff-edge moment when the duty arises but a sliding scale where the financial difficulties worsen and the emphasis on creditors, balanced against the interests of shareholders, increases, which directors will need to navigate.”

Charles Maunder said: “The judgments given provide additional support to the UK rescue culture by giving welcome clarity on the existence, triggers and scope of directors’ duties to take into account the interests of creditors. The exercise to balance the competing interests of shareholders and creditors in the period between the duties to creditors being engaged and becoming paramount will continue to require careful working through.”

Litigation expert Bill Geiringer, also of Pinsent Masons, agreed that the ruling highlights the need for companies to obtain sound legal advice when contemplating the payment of dividends or taking any other decisions where the company is experiencing financial difficulty.

Geiringer added that, from a litigation perspective, it is important for directors to keep in mind contingent liabilities.

He said: “An otherwise solvent company could run into future difficulties which may put past decisions under the spotlight from office holders looking to use Insolvency Act powers and litigation proceedings to recoup for the estate. In the context of such litigation, a robust audit trail of the company’s financial position, the directors’ knowledge and understanding of this, and their decision-making process, is likely to be vital evidence. Directors should seek specialist financial and legal advice to inform their duties and keep a record of this. An absence of such records is likely to provide fertile ground for insolvency practitioners to challenge the decisions that were made.” 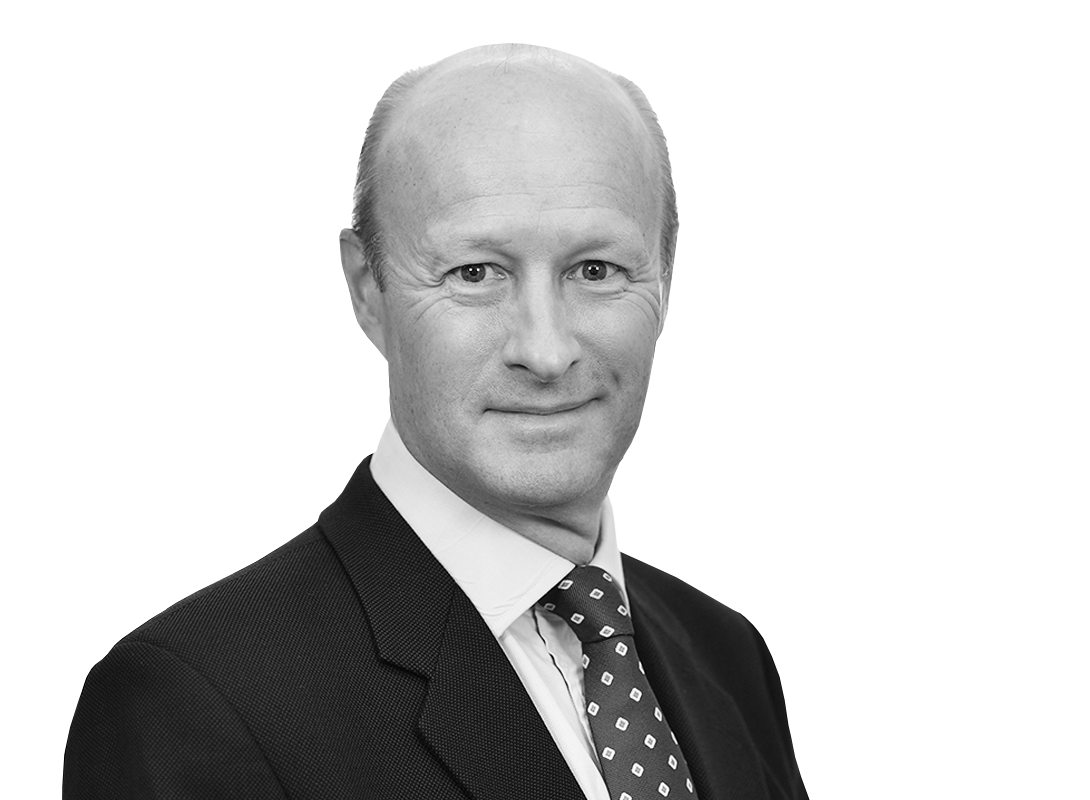 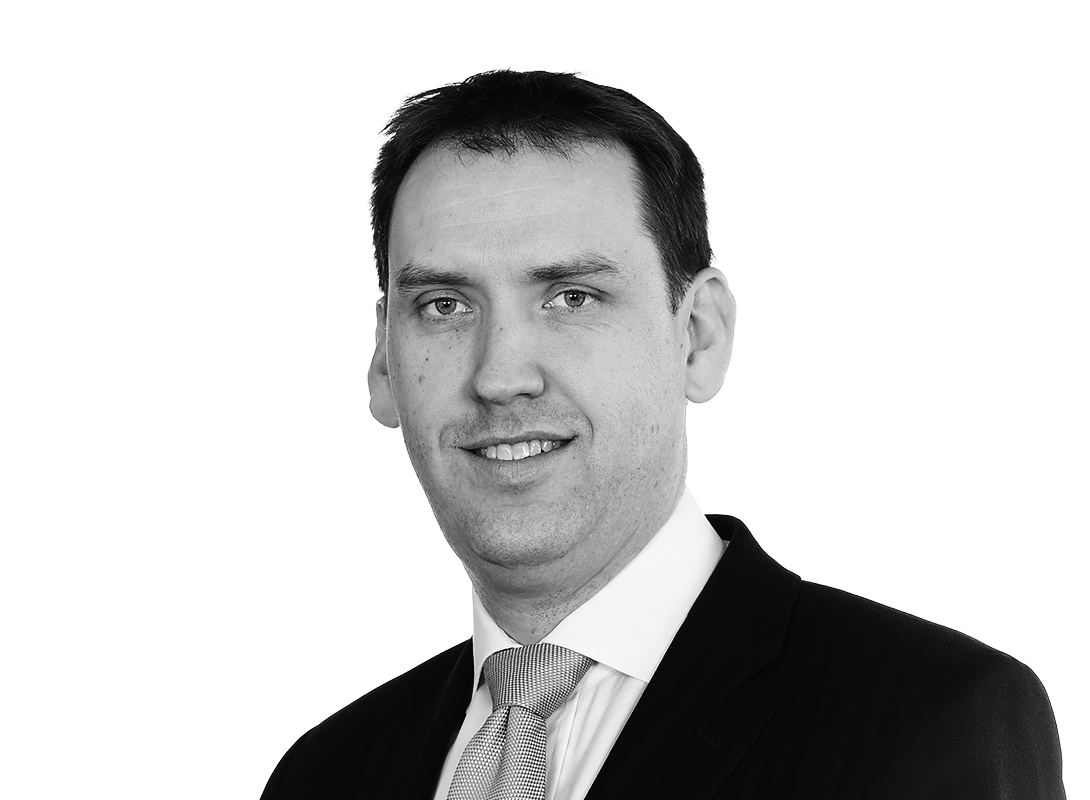 Lawful dividends can be challenged as undervalued transactions under section 423, says court