Tactics at the fore when facing unreasonable tribunal litigants 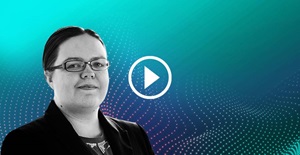 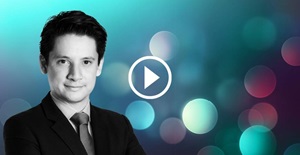