It is envisaged that those systems will between them help drivers better regulate their speed to account for driving conditions, asset the drivers' alertness through "vehicle systems analysis" and warn them if necessary, and help drivers to "pay attention to the traffic situation".

Many other vehicles will also need to be equipped with an "emergency lane-keeping system" to help drivers maintain "a safe position of the vehicle with respect to the lane or road boundary, at least when a lane departure occurs or is about to occur and a collision might be imminent".

Manufacturing expert Nicole Livesey of Pinsent Masons, the law firm behind Out-Law, said: "This legislation is a prime example of how autonomous functionality within the vehicle is becoming normalised and a requirement rather than a 'nice to have', reinforcing the fact that all participants in the market need to understand the legal dynamics around such features."

The new regulations provide scope to the European Commission to add further safety-related requirements as technology develops over time, and it makes particular provision for it to do so in the area of automated vehicles. In this respect, technical specifications relating to signalling, steering, accelerating and braking, real-time environment monitoring, and data exchange for the purposes of enabling vehicle platooning could all be fleshed out in future.

The new general safety regulation was approved by representatives of the governments of EU member states late last week at a meeting of the Council of Ministers. It will come into force 20 days after it is published in the Official Journal of the EU and begin to apply 30 months later.

Finland led the final negotiations on the new regulation for the Council of Ministers. Finnish minister for employment Timo Harakka said: "These new rules will help us to reduce significantly the number of fatalities and severe injuries on EU roads. They also enhance the European car manufacturers’ competitiveness in the global market." 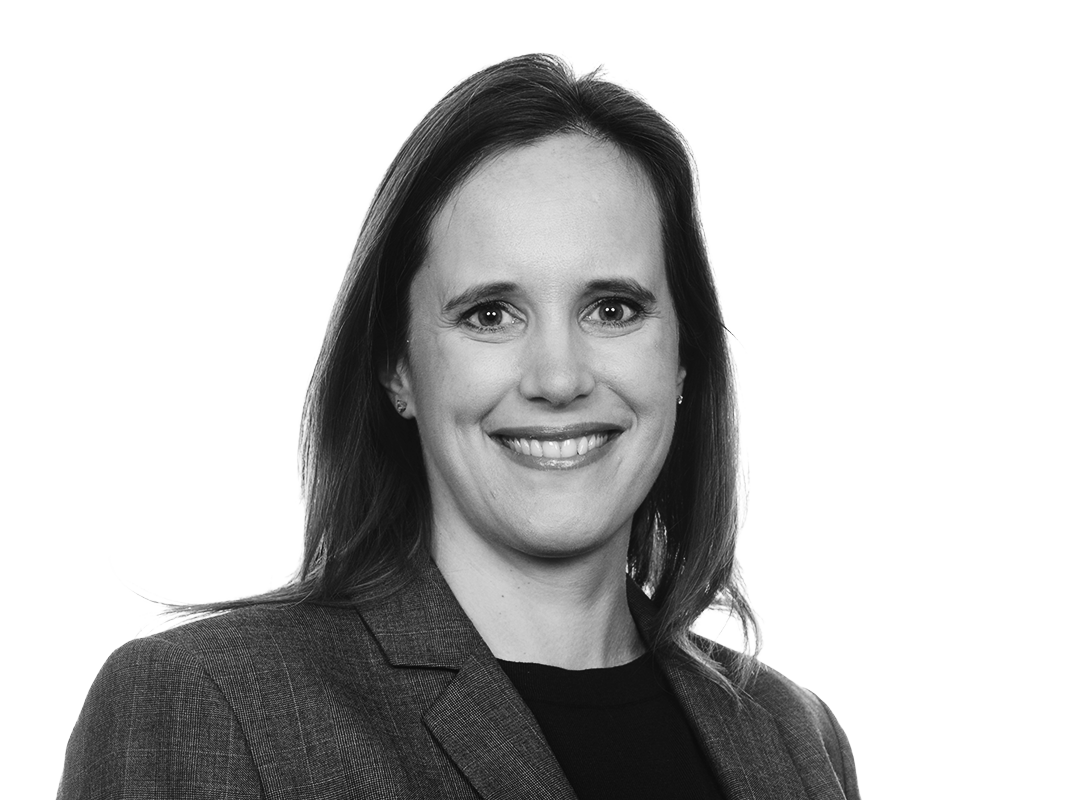 A new tax on plastic packaging manufactured in, or imported into the UK, that does not contain at least 30% recycled plastic is being introduced from 1 April 2022.

Businesses should prepare for ransomware attacks to increase in 2022