More than 50% of energy firms surveyed by Pinsent Masons as part of research into fast growing companies cited new technology as one of the most important drivers of growth, whether in the form of renewable generation technologies or investment in back office operations. Also cited as drivers of growth were alliances and joint ventures, cited by 48% of firms; having a competitive cost base, by 33%, and effectively allocating capital, by 32%.

The research also showed a significant shift in firms' plans for their technology investment in the coming years. While 49% of respondents said that their internal processes, such as operational efficiencies and identifying faults, had benefitted the most from technological investments over the past three years; 31% of respondents are now keen to invest in technology which will help them understand and enhance the customer experience.

Energy expert Thorsten Volz of Pinsent Masons said that the research findings reflected what the firm was seeing from larger energy companies in particular.

"A lot of the changes that we are seeing from larger energy companies are being driven by a need to get closer to customers and maintain market share," he said. "We're seeing businesses move into services as well as products to create that long-term relationship with customers."

"We're also seeing customers, both commercial and domestic, becoming more aware of pricing and therefore their opportunity to switch energy suppliers, so the value proposition of these companies is ever more important," he said.

Cloud computing, cited by 55% of respondents, was the most common planned technological investment by firms, providing them with the means to respond quickly to fluctuations in demand through 'energy as-a-service' tools. Investment is also planned in process automation, cited by 47% of respondents; and 'big data' and analytics, cited by 35% of respondents.

More than three quarters, or 77%, of the businesses surveyed anticipate further shifts into the renewables sector by major oil and gas companies in the coming years, with wind power, cited by 61% of respondents, seen as most likely to offer additional opportunities for investment over the medium to longer term. Solar was the next most attractive sub-sector, highlighted by 31% of respondents.

Energy expert Paul Rice of Pinsent Masons said that the falling cost of wind power generation was making it increasingly attractive to investors.

"In Europe, wind power – particularly offshore wind - has become much cheaper to generate, making it very attractive to investors," he said. "In the UK, for example, the winning bids for some recent large offshore schemes are a third of the tariff price they were just a few years ago. It can generate more electricity and can be scaled up without requiring tracts of land onshore."

"Digitalisation of generation, transmission and use is driving change throughout the sector. This adds to the overall energy demand, while also creating data, which in turn produces even greater energy demands for the cloud and other applications stemming from the use of 'big data'," he said.

As well as planned technology investments, fast-growing energy companies are also focusing on M&A and collaboration in the coming years, according to the research. The majority of companies surveyed, 81%, have made a minority stake acquisition in the past three years, while 48% plan to focus on alliances or joint ventures in the next three years. 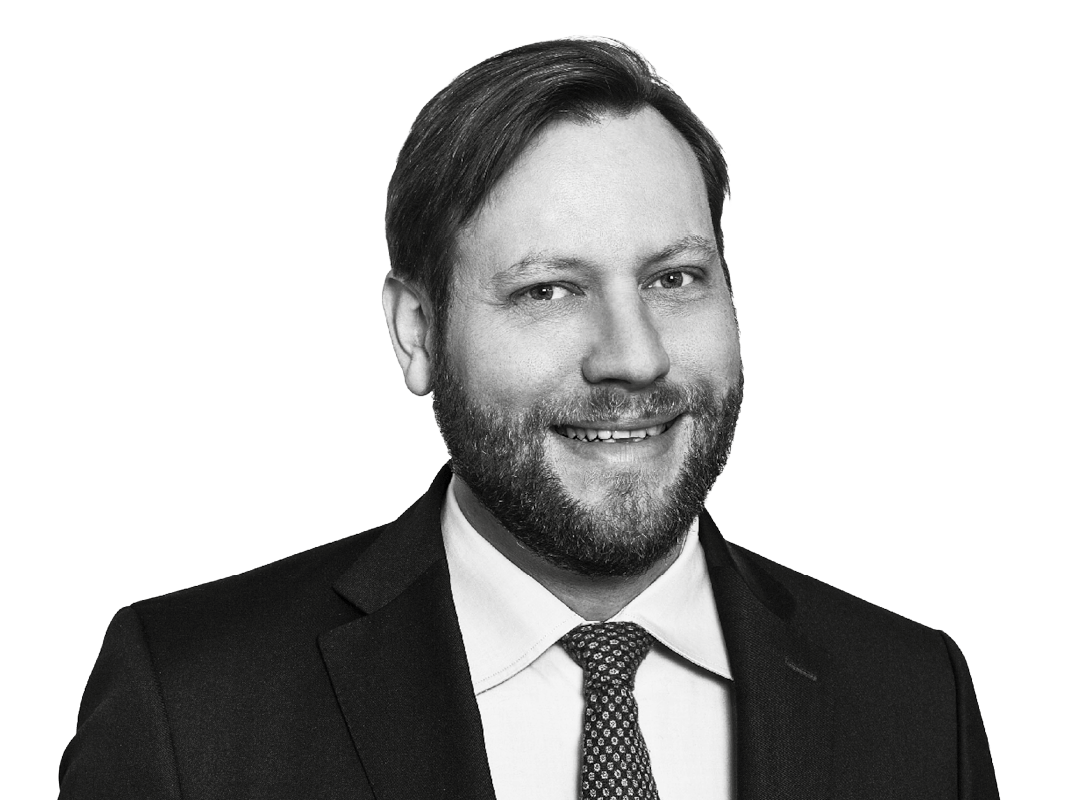