Terry Duffy the chairman of US derivatives marketplace CME Group told the US House of Representatives that the Commodity Futures Trading Commission (CFTC), the main US derivatives regulator, must find a way to end a year-long argument over clearing houses with its counterpart, the European Commission.

"Without an EU equivalence determination by June 15, US clearing houses, like CME, will no longer be treated as [central counterparties] from a capital perspective, significantly increasing the costs for European clearing firms to use US clearing houses," said Duffy.

"Currently, foreign clearing houses have full access to US markets. The CFTC has many tools at its disposal to restrict this access if forced to do so.  I hope this does not prove necessary, but all options must be considered. I urge this Committee to take any and all appropriate actions to support the CFTC's efforts to reach a solution as soon as possible," Duffy said.

"The continuing absence of a US equivalence declaration from the European Commission increases the risk of further market fragmentation in relation to US-EU trades, in that counterparties may, dependent on the circumstances, be faced with duplicative and potentially conflicting US and EU obligations, without knowing how to comply, and trading costs may increase, all of which might discourage cross-border trading," said Stephen Woods, a derivatives specialist at Pinsent Masons, the law firm behind Out-Law.com.

A derivative is a contract based on the performance of an underlying  asset or other variable, such as stocks, bonds, commodities,  currencies or interest rates. Derivatives exchanges  facilitate the trading of standardised derivatives contracts by bringing buyers and sellers together in a centralised trading venue.

A clearing house is an entity which acts as the central counterparty (CCP) between the buyer and seller to a particular trade, effectively acting as the buyer to every seller and the seller to every buyer. As a result neither the seller nor the buyer is exposed to the risk of the other defaulting because the credit risk has been shifted to the CCP.

In order to take on this risk CCPs require their members to deposit collateral or margin with it to act as a buffer against future losses and to cover market movements in trading positions. Most large derivatives exchanges operate their own CCPs and others use third party CCPs.

Firms which want to offer CCP services in the EU must seek authorisation under the EU's derivatives regulatory framework, called the European Markets Infrastructure Regulation (EMIR). CCPs based outside the EU which want to offer clearing services in the EU, need to be recognised under EMIR by the European Securities and Markets Authority (ESMA), but can only do so if the country in which they are based has been declared to have standards of regulation and supervision of CCPs that is 'equivalent' to the requirements of EMIR.

In a report in 2013 ESMA did not find 'full equivalence' in the US clearing house regime, "even though it has recognised other jurisdictions, including Singapore, that employ similar margin standards to those in the US," Duffy said.

The issue may have  an impact on the costs of US-EU cross-border trading on US exchanges  because the EU Capital Requirements Regulation (CRR) introduced a capital requirement for the exposures of EU banks and their subsidiaries to a CCP. The requirement is higher for non-qualifying CCPs, such as those in countries whose rules have not been declared 'equivalent' to EMIR.

The CRR provides a transitional period during which the higher capital requirements will not apply and, in December, the European Commission extended this period to 15 June.

"Only CCPs established in a third country which the Commission has determined to be equivalent … can be recognised in the EU. The Commission recently adopted decisions of equivalence for Hong Kong, Japan, Singapore and Australia, which paves the way for CCPs from those jurisdictions to now obtain qualifying status. However, other jurisdictions do not have equivalent status yet," the Commission statement said.

"Equivalence assessments are a detailed and time-consuming process. This extension will allow for that work to continue and for capital relief to continue applying as envisaged in respect of CCPs that have not yet been able to obtain recognition," it said. 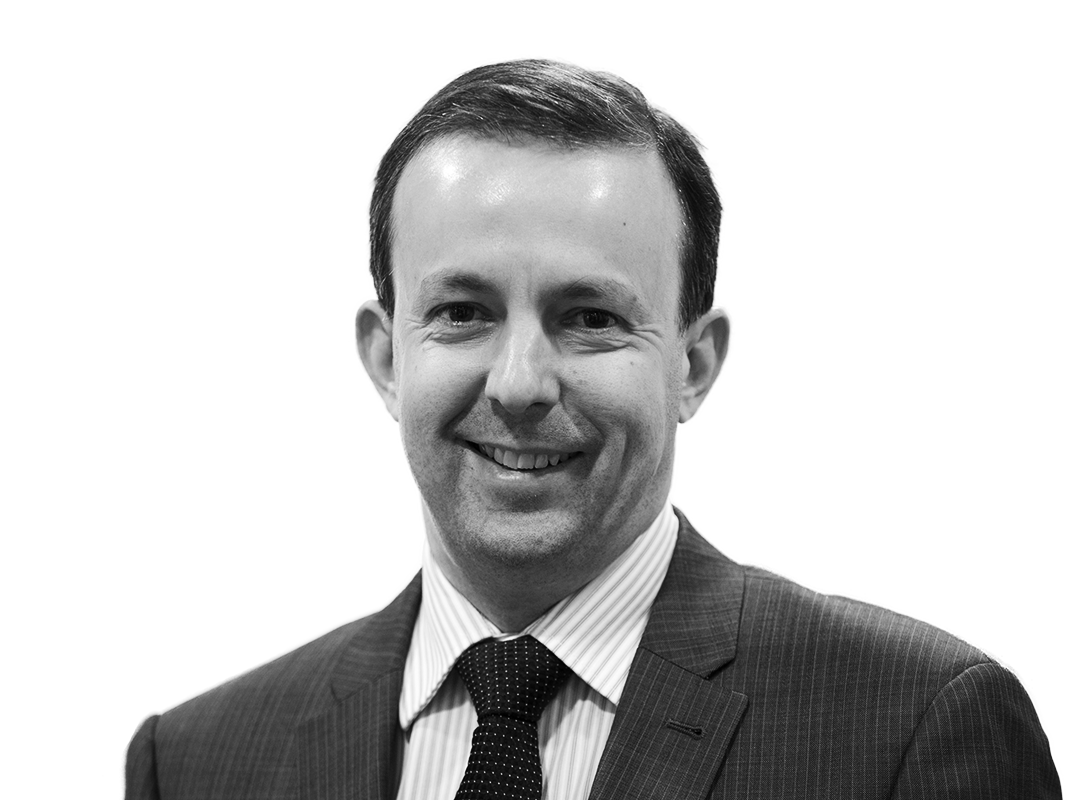