The UK’s Financial Conduct Authority (FCA) is to allow the temporary use of ‘synthetic’ sterling and yen LIBOR rates after the end of the LIBOR regime for these currencies in December 2021.

Under the UK’s benchmark regulations, certain types of contracts would otherwise have been subject to a restriction on the use of synthetic LIBOR.

The FCA confirmed the use of synthetic sterling and yen rates could continue for all legacy LIBOR contracts which would otherwise have been subject to this restriction, other than cleared derivatives, which have not switched to other benchmarks by 31 December 2021.

The synthetic rates will be published from 1 January 2022, but will not be available for use in any new contracts.

The decision was previously flagged in a consultation paper published in October 2021. In a draft notice confirming the move (8 page / 192KB PDF), the FCA said the number and volume of contracts using one-month, three-month and six-month sterling and yen LIBOR rates which had not been amended was sufficient to require the publication of synthetic rates.

The FCA said although appropriate alternative rates existed, there were in many cases barriers to amending contracts to transition away from LIBOR. Progress to overcoming those barriers was not sufficient to avoid risks to market integrity and consumer protection if synthetic rates were not made available to use.

The FCA said it would allow legacy use of synthetic rates “at least for the duration of 2022”. It said it did not expect that yen synthetic LIBOR would be published after the end of 2022. It was not currently putting a time limitation on legacy use permission for sterling synthetic LIBOR, although it said this might become necessary in the future.

Financial services expert Hugo Cassidy of Pinsent Masons, the law firm behind Out-Law, said financial institutions would be comforted by the announcement as it confirmed the approach previously set out by the FCA.

“This notice aligns with the FCA’s stated intentions as to their exercise of this legacy use power set out in consultations from earlier in the year. All current ‘panel bank’ LIBOR settings are expected to be published and available to use until the end of 2021, with only some settings continuing, either on a panel bank basis for US dollars, or synthetic basis for sterling and yen, into 2022,” Cassidy said.

LIBOR, a measure of the average rate at which banks are willing to borrow certain funds, and which is used as a pricing mechanism for financial products, will cease to be published on its current panel bank basis from the end of this year for euro, yen, sterling and Swiss franc settings, and for one-week and two-month US dollar settings.

A number of US dollar settings will continue to be calculated until 30 June 2023, but the FCA confirmed the use of US dollar LIBOR will not be allowed in the majority of new contracts written after 31 December 2021.

Prohibiting the new use of US dollar LIBOR rates would reduce operational and market risk, the FCA said.

The FCA’s draft notice prohibiting the new use of US dollar LIBOR (13 page / 157KB PDF) said it was important to set clear dates for stopping new LIBOR business, and allowing continued use of new exposure to US dollar LIBOR would just increase the volume of legacy contracts that would need to be amended by mid-2023.

Separately, the FCA also confirmed in a feedback statement (24 page / 325KB PDF) it would not be increasing the number of synthetic LIBOR settings beyond the one, three and six month sterling and yen settings currently proposed.

“Based on the information and data available to us and the evidence provided by respondents, we do not consider that there are grounds to justify intervention for sterling and yen LIBOR settings other than the six settings we proposed in our consultation,” the FCA said. 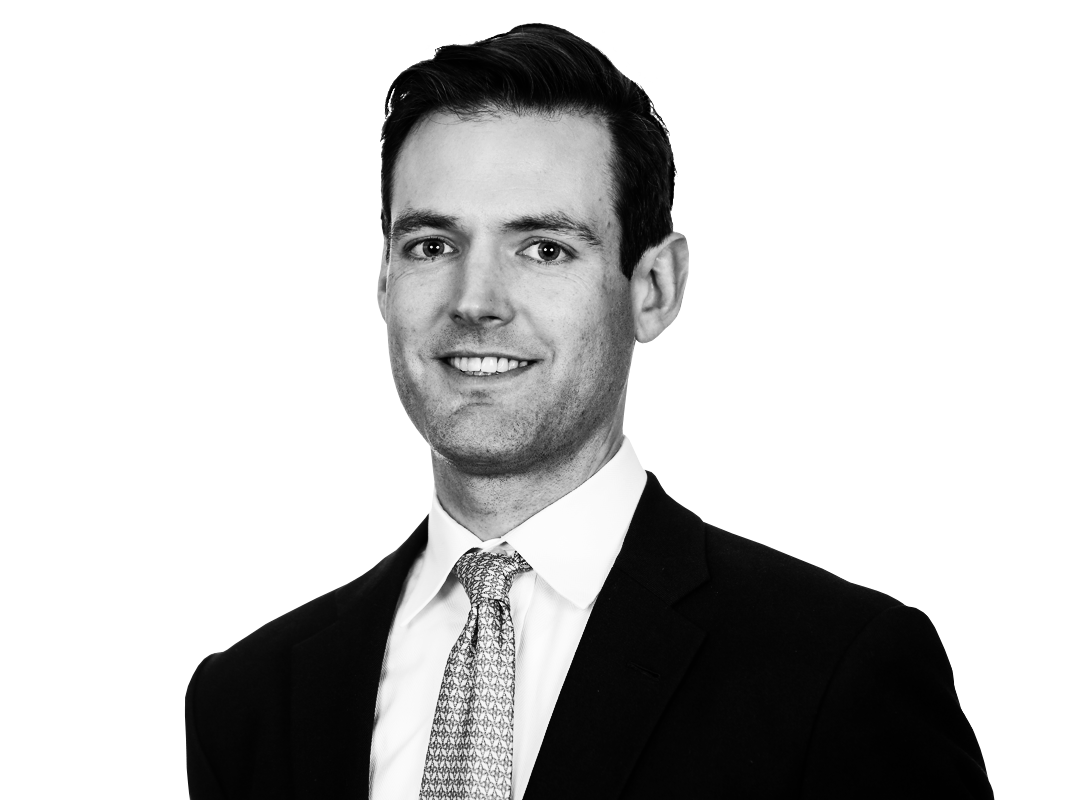