The rail sector deal, which is part of the government's industrial strategy, coincides with the opening of a call for evidence by Keith Williams, who is chairing a government-commissioned review of the rail industry. The review will feed into a planned white paper on rail reform, which the government hopes to begin delivering from 2020.

The sector deal sets out how the government and industry will collaborate in order to get the best return from the £48 billion of investment in the railways planned over the next five years, and to respond to the recommendations of Williams' review. It was developed in conjunction with the UK's consulting engineering sector and wider rail supply chain, and with the backing from the major train manufacturers.

Among the commitments in the deal are establishing a common data-sharing platform, available to train manufacturers, those running the network and those providing services; improving employee diversity and digital skills through a long-term 'Education and People Strategy'; bringing down the cost of digital signalling; and strengthening and developing the rail industry supply chain with a particular focus on exports. A new 'shared apprenticeship' programme and schools engagement programme will also be developed, beginning with a pilot in the Midlands.

In his foreword to the sector deal, transport secretary Chris Grayling said that the document came at "critical time for the sector".

"The UK's railways are critical to our country's economic success, as they have been since the age of Brunel," he said. "The government is determined to ensure our railways continue to be at the cutting edge of global trends and build on the enterprise that invented, innovated and advanced rail travel throughout the world."

"In the last 25 years, passenger numbers have more than doubled. Since privatisation, the volume of freight moved by rail has increased by almost a third so the railway now carried £30bn of goods annually. That growth has had consequences: today much of the network is bursting at the seams," he said.

Rail industry expert Nigel Blundell of Pinsent Masons, the law firm behind Out-Law.com, said that the sector deal built on the rail industry's "mature and sophisticated" track record of collaboration.

"Network Rail has a track record of successful alliances combining rail contractors, specialist electrical and signalling contractors to deliver 'best for project' solutions," he said. "The big players are used to working across disciplines with specialists and smaller companies, so supporting the development of SMEs and the introduction of tech companies into the industry won't be an alien concept."

"Supporting and encouraging new entrants with specialist skills to the sector signals a move away from the traditional model in which a main contractor is responsible for all of the work, and all of the risk. This will be a further stage in Network Rail's use of alliances. It has developed and implemented contractual structures to deliver collaborative solutions on large scale projects. We will still see multiple companies working together on rail projects, the breadth of specialist knowledge and skills will increase," he said.

Blundell said that the industry would also be keen to get involved with the Williams review, which has been tasked with looking at ways to build on the government's franchising strategy and bringing track and train closer together, among other issues. He said: "The East-West rail model involving additional stakeholders shows that integration between parties is already beginning to take place and the industry understands the benefit of collaboration and integration".

"The issue of data ownership and the revenue schemes could prove a very effective mechanism to incentivising the parties to deliver best for project solutions that drive real value for the network and ultimately the taxpayer," he said.

Technology procurement expert Andrew Brydon of Pinsent Masons said that digital technology had the potential to transform the rail sector.

"Digital signalling is one part of the wider digital railway agenda which could revolutionise the way the rail industry transports people and goods around the country," he said. "It's taking an industry that we have relied on for many decades into an exciting new era, but long-term strategic thinking and careful planning is essential. In the end, we're going to see an expanded sector that is relied upon more and more, and we need to take a long-term approach."

"Digital revolution is something we are seeing across the entire infrastructure sector. However, the rail industry is in a good position to lead the way in showing how transformation can be successfully implemented, in part due to its increasingly established approach to developing and supporting collaboration. Its success lies in the combination of new delivery models and the smart use of technology," he said. 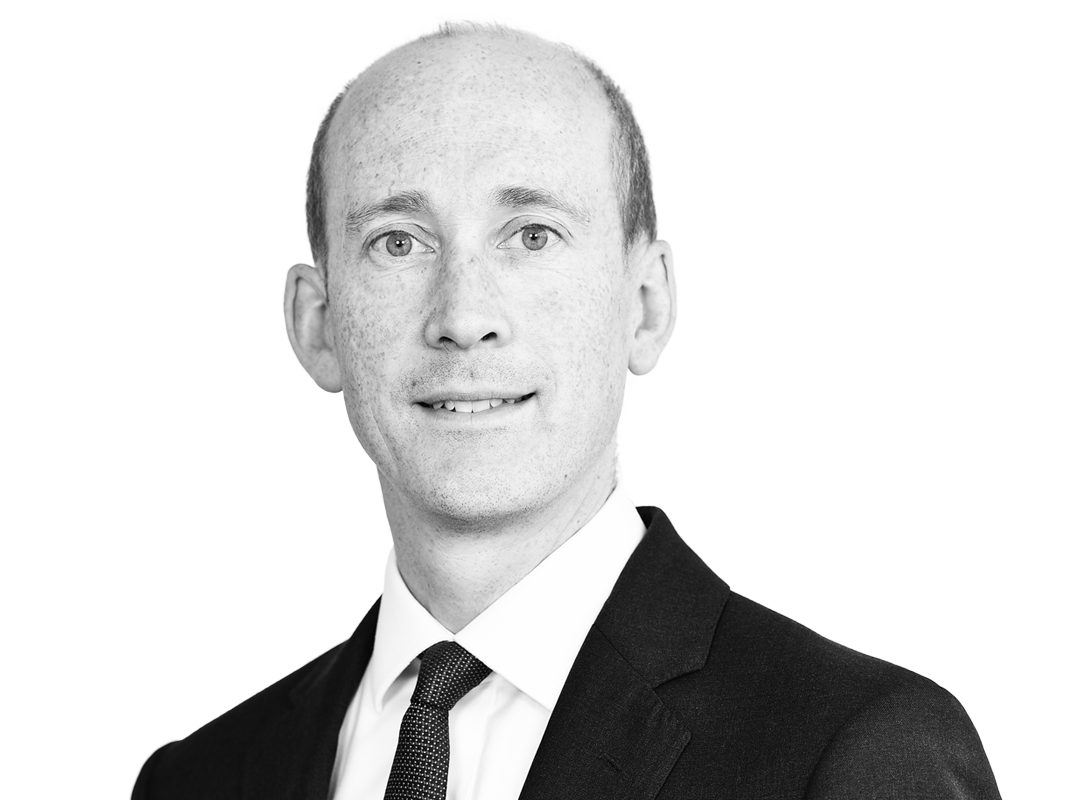