UK public M&A activity grew sharply during the first half of 2019, according to a new report.

LexisNexis reported that there were 33 firm offers made for companies between 1 January and 30 June 2019 compared to 20 in the second half of 2018 and 22 for the corresponding period last year. Pinsent Masons, the law firm behind Out-Law, contributed to the report.

Corporate law expert Adam Cain of Pinsent Masons said he expects deal levels to remain high throughout the next six to 12 months.

"The figures demonstrate the clear desire of bidders to execute significant and strategically important transactions when the appropriate investment opportunity arises," Cain said. "I see levels of public M&A activity remaining high over the course of H2, despite the wider political and economic landscape making the successful execution of deals potentially more challenging. I think there may also be an increase in deal activity up until the Brexit deadline of 31 October 2019 as market participants seek to take advantage of relatively stable conditions in the UK's public markets."

Cain also said he expects the active participation of private equity houses in the UK public M&A market to continue.

"The prevailing economic headwinds mean that the UK public M&A market is offering significant opportunities for private equity investors and is perhaps perceived to be somewhat undervalued compared to other mature markets," Cain said. "We see private equity houses remaining key participants in the sphere of UK public M&A over the course of the next year as they look for additional opportunities to deploy their high levels of capital."

The report highlighted that schemes of arrangement remain the preferred deal structure of choice for bidders, with 25 of the 33 'firm offers' made during the first half of 2019 structured as schemes.

A takeover can be implemented through a scheme of arrangement under which the High Court, using a statutory procedure, gives effect to the takeover. Schemes of arrangement are typically used for takeovers which are recommended by the board of directors of a target company.

"Electing to implement the transaction by way of a scheme removes the need to undertake a squeeze-out procedure which can be cumbersome and create additional timing issues as regards the lengthening of the overall deal timetable," Cain said. "The main advantage that clients point to is the lower approval threshold on a scheme compared to a contractual offer, with a scheme only requiring approval by a majority in number representing 75% in value of those shareholders present and voting (in person or by proxy)."

Despite the increased deal volume, the LexisNexis report showed that the average value of the firm offers made was lower, at £799.3 million, compared to during both half-year periods last year. The average deal value in the first half of 2018 was £4.7 billion, a figure bolstered by the £45.6bn offer made for life sciences company Shire by Japanese pharmaceuticals business Takeda, and the £30.6bn offer made for Sky by Comcast during the same period. The average deal value during the second six months of 2018 was £976.2m.

The LexisNexis report also revealed that, beyond the 33 'firm offers' made during the first half of 2019, there were a further 24 transactions that were subject to the UK's Takeover Code. Of those transactions, 18 concerned possible offers, there were five formal sale processes (FSPs) and one strategic review.

The concept of the FSP was introduced to help facilitate sell-side processes. An FSP provides a mechanism by which a target company can announce, before being in receipt of an offer, that it is seeking one or more potential bidders by means of an FSP. It provides some flexibility to target company boards in managing an offer process where the directors have determined that the company should be sold. Companies undertaking an FSP can ask the UK's Takeover Panel to exercise its discretion to waive certain rules that ordinarily apply to Takeover Code governed transactions, including requirements to identify prospective buyers.

Corporate law expert Rob Hutchings of Pinsent Masons said: "We are yet to see an increase in the popularity of the FSP as a means of facilitating the sell-side process in the context of Takeover Code governed transactions. There may be many reasons for this lack of enthusiasm, but it could be that potential targets are very reluctant to proceed down the FSP route because it is perceived as an acknowledgement from the existing management team that it has failed to successfully execute its strategy and/or that the company is facing potential liquidity issues."

The report also provided an insight into the impact that recent changes made to the Takeover Code have had in respect of disclosures of bidder intentions. The Takeover Code was updated in 2018 to require bidders to set out their intentions for the target business, its employees and pension schemes earlier in the process, namely in any firm offer announcement. Previously such intentions were only required to be set out in the formal offer document circulated to target company shareholders following the announcement of a bid. The changes were designed to spur employee representatives and pension scheme trustees to publish their own opinions on the effects of the offer in response, but this did not happen in any of the 33 cases where a firm offer was made during the first half of 2019, LexisNexis said.

Hutchings said, though, that the reforms to intention statements generally have prompted some changes in practice:

"The changes introduced by the Panel demonstrate that they wish to increase the quantity of information available to target company shareholders in deciding upon the particular merits of a bid," he said. "Consequently, there has been a move away from some of the generic language we have witnessed in offer documents issued by bidders in the past." 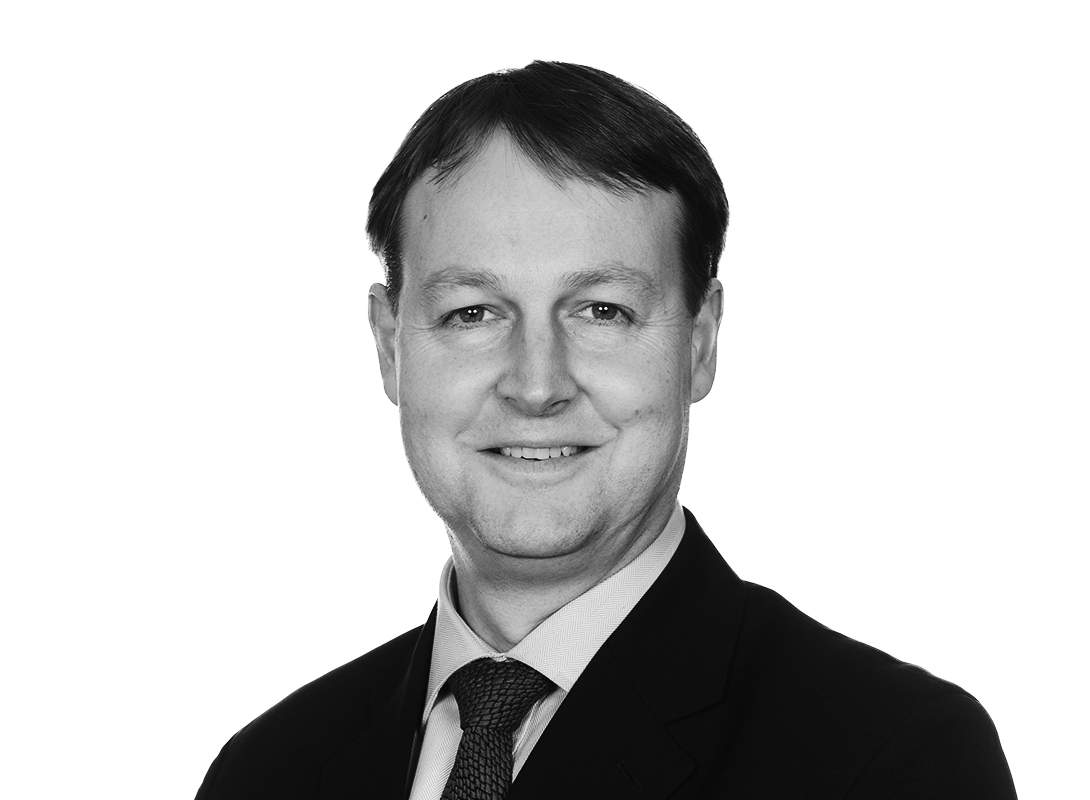