Specialist in resolving disputes over intellectual property David Woods of Pinsent Masons, the law firm behind Out-Law.com, said: "The Supreme Court's ruling means brand owners and copyright holders that wish to police their rights online should expect to have to indemnify ISPs for the cost of applying website blocking orders. However, that position may be different if intermediaries are not merely innocent by-standers to IP infringement."

In its ruling, the Supreme Court said, however that ISPs acting as innocent 'mere conduits' to IP infringement should generally be indemnified by rights holders for the cost of implementing website blocking orders. Website blocking orders are court injunctions that require ISPs, or other intermediaries, to take steps to prevent customers from accessing particular websites that have been identified as infringing IP rights.

According to the judgment, however, intermediaries that cache or host infringing websites or content could in other cases be expected to contribute towards the cost of implementing blocking orders. The court also said the position could change if EU law relevant to the enforcement of IP rights is updated to set out more specific requirements relating to costs that rights holders can expect intermediaries to cover.

The Supreme Court was ruling over an appeal raised by the UK's five biggest ISPs – BT, Sky, EE, TalkTalk and Virgin – against a 2016 judgment by the Court of Appeal.

In a case concerning websites identified as selling counterfeit Cartier watches and Montblanc pens, the Court of Appeal first held that the courts in England and Wales can impose injunctions on ISPs requiring them to block their customers' access to websites facilitating the sale of fake goods. It then ruled that ISPs should "bear the implementation costs" associated with complying with those court orders.

The appeal before the Supreme Court only concerned the Court of Appeal's ruling on liability for costs.

The ISPs accepted that they must pay the costs of acquiring and upgrading the hardware and software required to block websites, and the cost of managing the blocking system, including in respect of customer service and network and systems management.

However, they argued that rights holders and not ISPs should have to pay for other costs associated with implementing website blocking orders, such as those incurred in processing the application and configuring the ISP’s blocking systems, reconfiguring those systems over time as infringing sites move to other locations, and the costs and liabilities of "blocking malfunctions" they are not responsible for.

The Supreme Court sided with the ISPs in this case, but suggested that the position may be different in other cases in future.

"In principle the rights-holders should indemnify the ISPs against their compliance costs," the Supreme Court said. "That is subject to the bounds which EU law sets on the power to grant relief. But there is no reason to believe that these bounds would be exceeded by such an indemnity. The indemnity must be limited to reasonable compliance costs. The evidence is that the compliance costs resulting from any one order are in fact modest. It is not suggested, nor is there any basis for suggesting that they are excessive, disproportionate or such as to impair the respondents’ practical ability to enforce their trade marks. Nor have any other grounds been proposed for withholding the indemnity on discretionary grounds."

"It is critical to these conclusions that the intermediary in question is legally innocent. The appellants in this case are legally innocent because they are 'mere conduits'. Different considerations may apply to intermediaries engaging in caching or hosting governed by articles 13 and 14 of the E-Commerce Directive, because these operations involve a greater degree of participation in the infringement, which is more likely to infringe national laws protecting intellectual property rights if the conditions of immunity are not satisfied. That must, however, depend on the precise facts and on the relevant provisions of national law," it said.

"For my part, I would not accept that the mere fact, without more, that the immunities of intermediaries under articles 13 or 14 of the E-Commerce Directive are conditional on active steps being taken against the infringer in certain circumstances, is enough to require a court to make intermediaries covered by those articles pay the costs of compliance," Lord Sumption said in the leading judgment of the court.

The Supreme Court's view differs from that of France's highest court, the Cour de Cassation, which ruled in 2017 to require ISPs to bear the costs associated with website blocking injunctions.

The Supreme Court said the different positions taken by the UK and French courts can be attributed to the different way in which English and French law addresses legal distribution of risk and associated responsibility for costs.

The Supreme Court said: "In English law, the starting point is the intermediary’s legal innocence. An ISP would not incur liability for trade mark infringement under English law, even in the absence of the safe harbour provisions of the E-Commerce Directive. National law could not attach liability to the intermediary’s involvement consistently with those provisions. An ISP serving as a 'mere conduit' has no means of knowing what use is being made of his network by third parties to distribute illegal content."

"Even when it is informed of this, it does not have the limited duty to take proactive steps to stop access to illegal content which is implicit in the conditions governing the immunities for caching and hosting. Its only duty is to comply with an order of the court. There is no legal basis for requiring a party to shoulder the burden of remedying an injustice if he has no legal responsibility for the infringement and is not a volunteer but is acting under the compulsion of an order of the court," it said.

The court further rejected the idea that ISPs should be held liable to contribute to the costs of implementing website blocking orders on moral, commercial or public interest grounds. 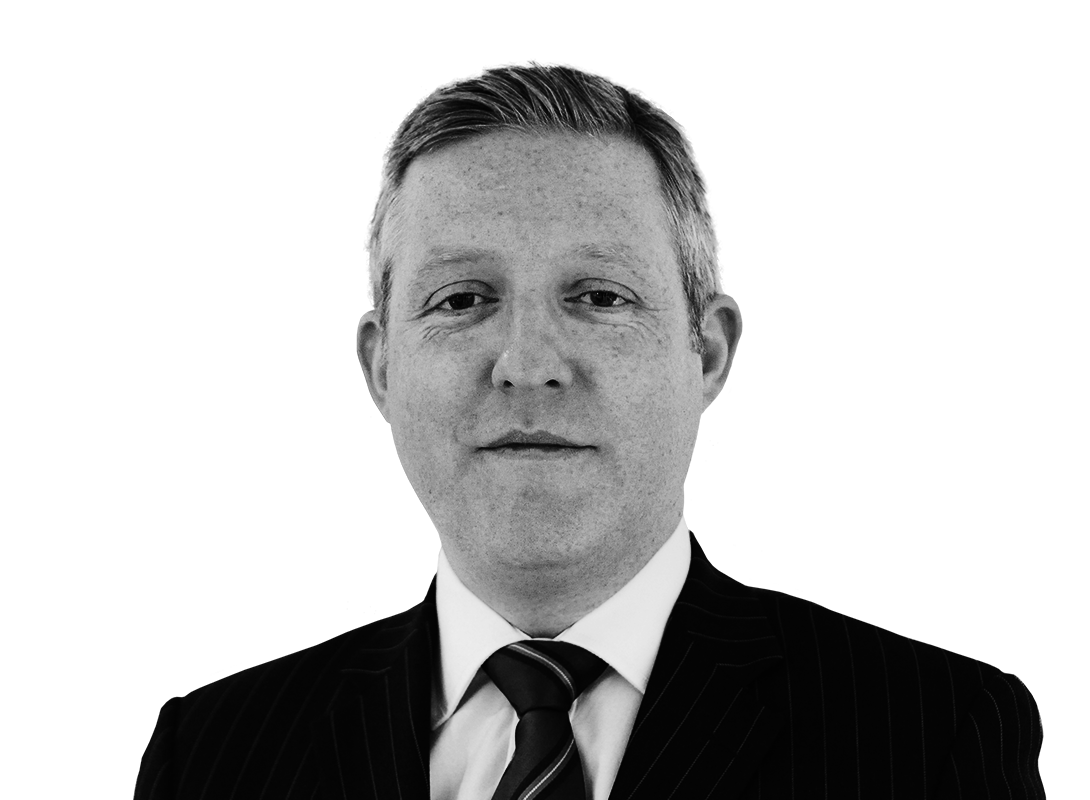