As countries around the world grapple with the threat of energy supply crunches, renewable energy plays an increasingly critical part in keeping the lights on. However, its intermittent nature remains a problem. Scalable battery storage is the holy grail, but the technology is in its early stages. Securing funding for research and development is not easy. Working with Arenko Cleantech Ltd. and Macquarie bank, Pinsent Masons has helped to structure a deal which may yet provide a blueprint for other deals that drive innovation in this space.

Storage technology market-leaders Arenko Cleantech had a landmark 125 megawatt UK battery energy storage joint venture with Macquarie Bank. It was heralded as the UK's largest multi-site energy storage development and Macquarie provided up to an initial £125 million of funding.

Arenko Cleantech brought a project to market that is the essence of smart energy. It effectively enables large industrial customers to switch power supplies from grid to battery at periods of peak demand and price. It also provides greater resilience in the event of power shortages.

Pinsent Masons was tasked with finding a way to apply existing law to a whole new area within the energy sector. We would have to develop an investment structure that gave funders an appropriate level of comfort in backing new technology, while creating a structure that Macquarie could invest in. This required novel solutions across numerous fields of law including regulatory, construction, corporate, commercial and data.

Pinsent Masons was tasked with finding a way to apply existing law to a whole new area within the energy sector.

For instance, National Grid’s stringent performance standards meant that performance warranties needed to be aligned to a new technology type.

Further, because the technical specification of the battery changed depending on how the battery is used, a clear delineation for determining what risks would be constituted as operator risks versus performance default was necessary. We created novel risk adjustment mechanisms in the contract structures to deal with this.

Finally, all of this had to be made intelligible and accessible to key stakeholders - including investors and National Grid. The Pinsent Masons and Arenko Cleantech teams helped to frame and deliver a series of workshops with stakeholders to explain the importance and complexity of UK electricity regulation governing transmission and distribution arrangements.

Working to an incredibly tight timescale, through perseverance and hard work, we created a joint venture of unrivalled complexity in just four and a half weeks.

Arenko's development is now well underway and will be instrumental in achieveing greater energy security in the UK.

Our work has begun to shape the marketplace for battery storage initiatives in the UK and beyond. Many look set to follow suit in adapting our legal blueprint and investment model.

We have since been asked to advise the UK government's Department for Community and Local Government and HM Treasury on deployment of energy storage. 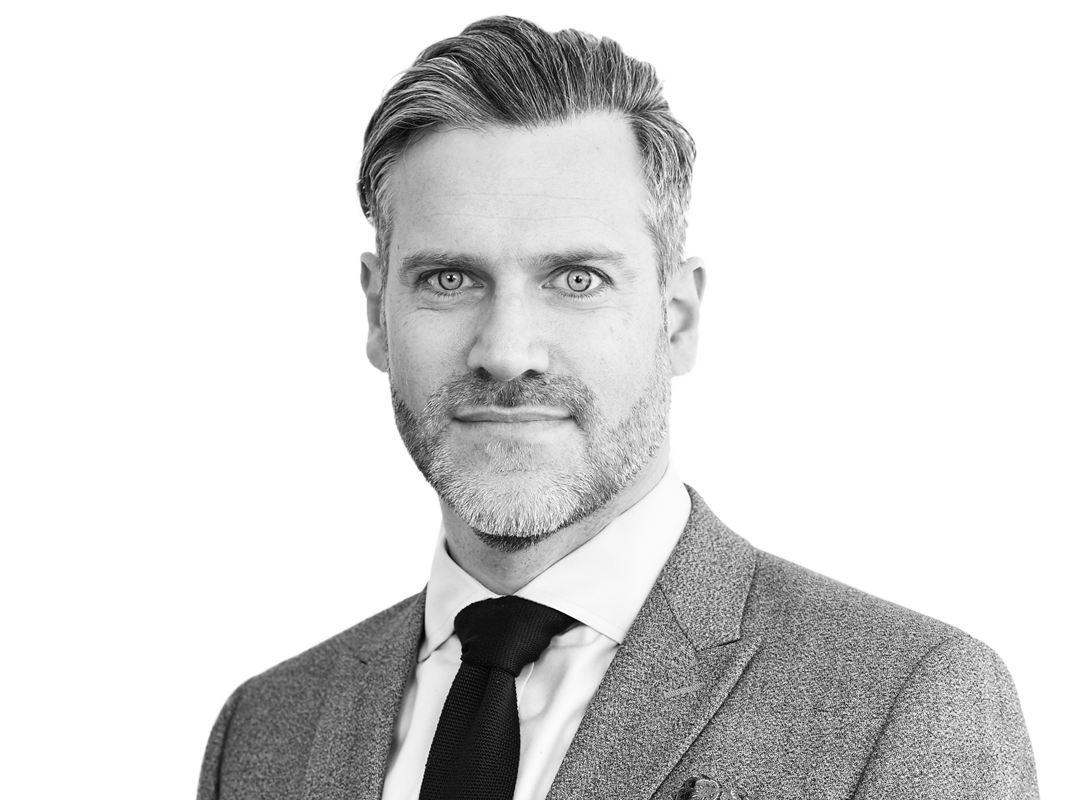