2019 sees an increase in order books and the KSA market delivers the strongest growth. Liquidity and payment issues remain short-term disruptors in the sector

Dubai, UAE 1 April 2019: Companies in the GCC’s construction sector are expecting to receive more orders this year compared to 2018 – according to Pinsent Mason’s GCC Construction Survey.  The survey reveals that 58 per cent of respondents have experienced an increase in their order books so far in 2019. According to the annual survey, KSA is the number one market expected to deliver growth in 2019, with 55 per cent of respondents expecting the country to provide the most opportunity over the next 12 months, compared to 29 per cent in 2018.

Presented to industry professionals at Pinsent Masons' Annual Construction and Engineering Law Conference, the report provides a snapshot of opinion from the GCC construction sector, where the majority of the companies are involved in projects with a value between AED 100 million to AED 500 million. While the number of disputes that respondents were involved in remained unchanged from the previous year, it was revealed that the sector continues to face key challenges around liquidity/ payment issues, with the majority of respondents (81 per cent) highlighting this as a major short-term disruptor in the sector. Over 80 per cent of companies also believe that there is not enough investment allocated to training and developing professionals in the GCC construction sector.

Mark Raymont, Head of the Middle East Construction Disputes at Pinsent Masons, said, “The outlook of the GCC’s construction sector remains continuously optimistic, despite the hit taken by the three-year oil price slum.” He continued, “Whilst challenges remain in this region we anticipate an increase in infrastructure projects, particularly in KSA.”

Notwithstanding concerns regarding financing and market liquidity, the findings revealed that almost 40 per cent of those surveyed across the GCC do not anticipate being involved in Public Private Partnerships (PPPs) this year, despite the fact that these partnerships are a means of attracting more inward investment. It was also noteworthy that when asked if they intended to expand their reach and pursue operations in Sub-Saharan Africa, over 60 per cent of respondents said this was not a consideration. It was also revealed that over 65 per cent of respondents have not used and are not planning on using the new Technology and Construction court in DIFC Courts, even though almost 60 percent of companies have been involved in a mediation or other alternative form of dispute resolution in the past 12 months. It should also be noted that over 50 per cent of respondents believe that a specific construction law is required for the UAE, which specifically looks at payment terms and conditions and more efficient/ faster dispute resolution, etc.

The UAE continues to rank first when it comes to ease of doing business. When asked which GCC countries were the top three easiest to do business in, the overwhelming majority (96 per cent) of respondents chose the UAE as their first choice, up from 89 per cent last year. Oman followed in second place at 47 per cent. 64 per cent also see Dubai as the most appropriate venue for regional dispute resolution with KSA coming in second at 43 per cent. 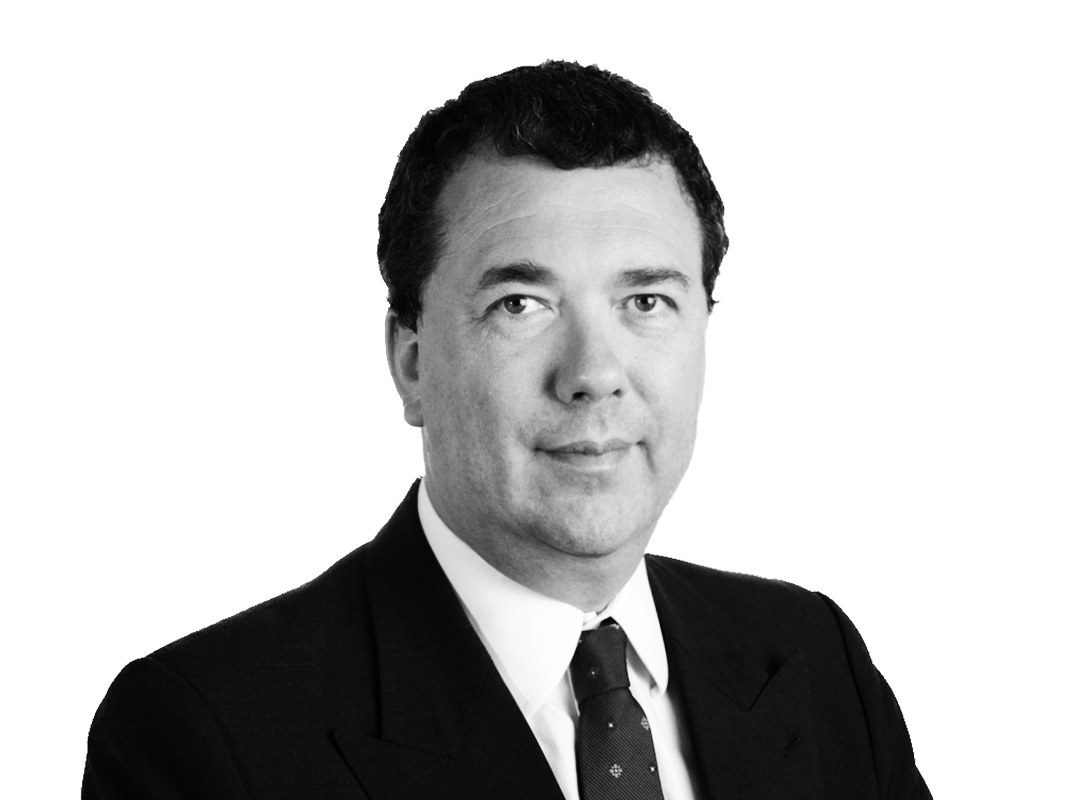