HMRC made 540 requests to overseas authorities for information on UK taxpayers last year, an increase of 24% on the previous year, as it intensifies its crackdown on hidden offshore assets, says Pinsent Masons, the international law firm.

Pinsent Masons says that HMRC is increasing its investigations overseas into taxpayers it believes are hiding assets. Investigations can lead to penalties of up to 200% of the tax HMRC believes is owed.

HMRC has come under pressure to more actively investigate taxpayers with hidden offshore assets since the 2016 Panama Papers scandal. There is currently an open parliamentary inquiry into whether HMRC is sufficiently able to tackle tax evasion and avoidance.

HMRC’s approach to hidden offshore assets is laid out in its ‘No Safe Havens’ strategy, which was launched in March this year. In this strategy document, HMRC says it will use criminal investigations to send a strong deterrent message to taxpayers.

The Government has also strengthened HMRC’s civil powers in recent years. This includes introducing a new asset-based penalty from April 2016 which can be up to 10% of the value of any asset in question and is charged in addition to any other penalties that apply.

HMRC’s specialist ‘Offshore, Corporate and Wealthy’ unit is at the forefront of its offshore compliance activities. This unit has yielded over £1bn from investigations in just three years and generated £560m in 2018/19 alone.

Steven Porter, partner at Pinsent Masons, says: “These numbers make it clear that HMRC is stepping up its pursuit of those it believes are hiding assets offshore.”

“However, these requests are just part of HMRC’s approach to investigations. HMRC also targets taxpayers with offshore interests through nudge letters sent to their homes and can demand information from their accountants and tax advisors.”

“HMRC is also benefiting hugely from the Common Reporting Standard which gives it access to data from over 100 foreign tax authorities. Taxpayers have almost nowhere to hide.”

“HMRC recently admitted it was behind on opening investigations into hidden offshore assets. This could kickstart more investigatory activity, so taxpayers must be prepared for a renewed push.”

Pinsent Masons explains that HMRC requests to overseas authorities are made under ‘Double Taxation Agreements’. 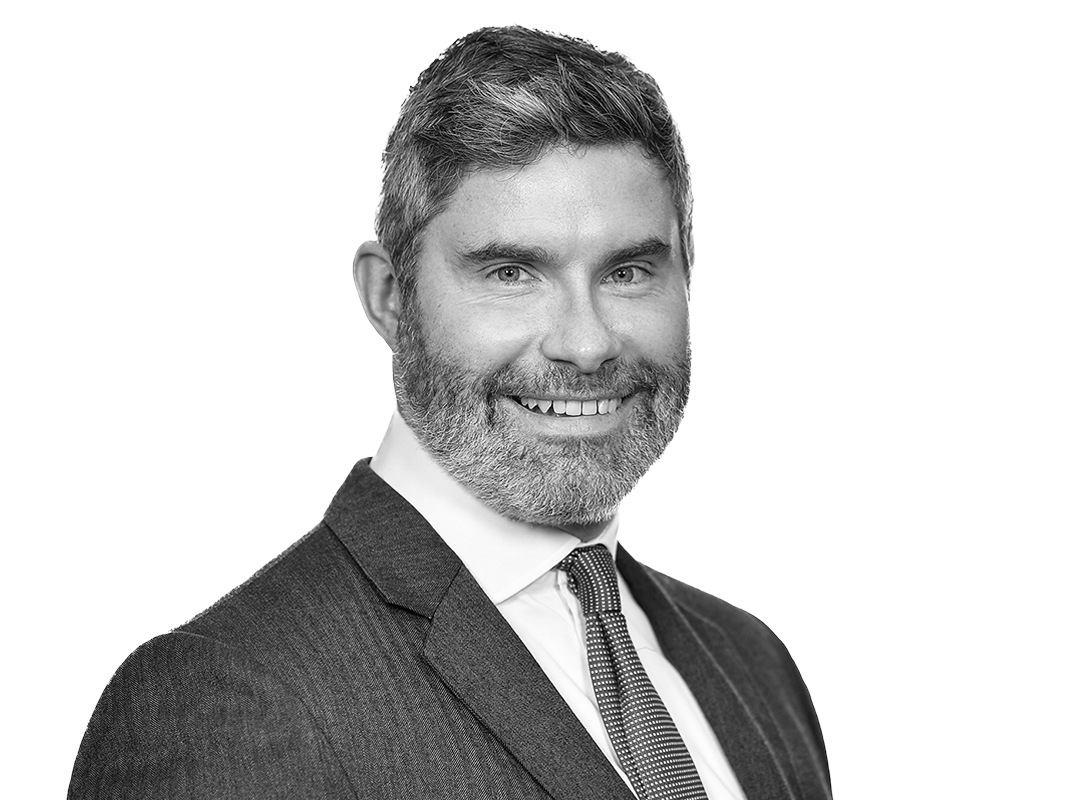