'Pension liberation' has been of increasing concern to the UK authorities over the past 18 months, with the FCA, HMRC and The Pensions Regulator all warning consumers of significant risks.

Under such arrangements, individuals are encouraged to transfer to schemes in the expectation of getting early access to their pension fund (before the minimum retirement age of 55), either by way of a loan or some other form of cash inducement.

However, such payments are likely to be in breach of the rules governing occupational pension schemes and can expose members to potentially significant tax charges.

In May, City of London police carried out a series of raids on organisations accused of involvement in such schemes. Dalriada Trustees Ltd has been appointed as an independent trustee to assume responsibility for the day-to-day management of a number of these suspected liberation schemes.

Dalriada has now asked the Court to rule on whether or not some of these schemes are occupational pension schemes.

The Pensions Regulator has been appointed by the court to argue that the schemes concerned are not valid occupational pension schemes. Dalriada is approaching the Court application with a neutral stance as trustee, but has been appointed by the Court to make the arguments in favour of the schemes being considered to be occupational pension schemes. Both sides of the argument need to be represented, in order for the court to reach a decision.

Ben Fairhead, a Senior Associate at law firm Pinsent Masons, which is acting on behalf of Dalriada , says:

"These proceedings are unusual in that the parties involved are not in dispute. They are simply ensuring that the interests of all parties are represented in the forthcoming hearing. It is a complex issue and there will be arguments on both sides to assist the court in determining whether or not the schemes are occupational."

"If the schemes are not occupational pension schemes, the strict rules governing registration of pension schemes may mean the mere transfer of someone's pension fund from a 'legitimate' scheme to a liberation vehicle could amount to pension liberation. In turn, this could lead to adverse tax consequences in relation to a member's entire transferred pension fund."

"There continues to be a proliferation of suspected pension liberation vehicles. The schemes currently under scrutiny are believed to have some 450 members with original transferred funds amounting to a sum in excess of £15 million. Pending the outcome of these proceedings and police enquiries no further contributions or transfers-in are being accepted into the schemes in question, and no payments are being made to or in respect of members of the schemes." 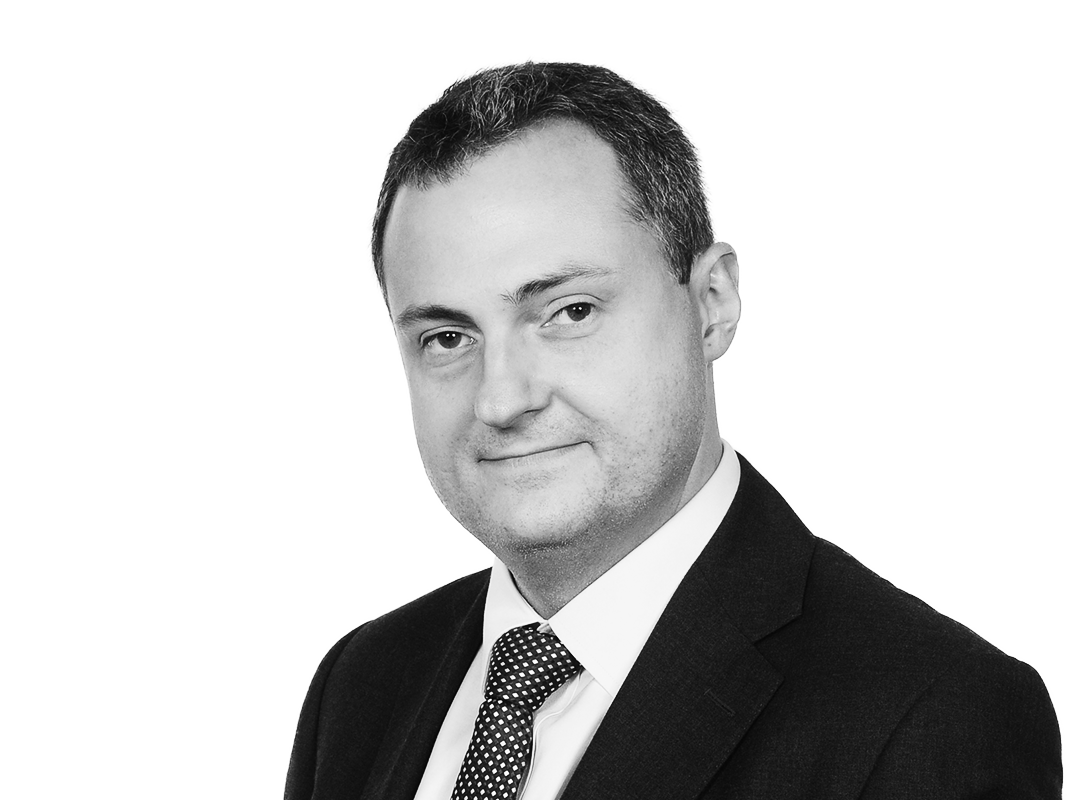