Recent determinations by the UK’s Pensions Ombudsman offer insight into how the watchdog assesses and handles out of time complaints, as well as guidance for pension providers on communicating regulatory changes to savers and on calculating appropriate redress for errors.

Mrs D was entitled to survivor’s benefits from a small self-administered scheme (SSAS). Mrs D was receiving income from the scheme by way of capped drawdown. A cashflow analysis established that, on the facts in place at the time, the scheme would run out of funds within a year.

In August 2013 the scheme’s main asset, an unprofitable commercial property, was sold. The trustees sought, unsuccessfully, to reinvest the funds and, in December 2014, appointed a financial adviser. Following some administrative delays, in May 2015, the trustees told Mrs D that the adviser had identified that an investment strategy meeting all the members’ conflicting needs would be difficult to achieve. They suggested that Mrs D seek independent financial advice. The trustees continued their attempts to establish an appropriate way to reinvest the funds.

In or around September 2017, Mrs D requested a transfer out of the scheme which was only completed in January 2018. Subsequently, Mrs D complained that she had suffered a financial loss of over £47,000 because her share of the fund had not been appropriately invested after the sale of the property. She also complained about delays in the transfer process. The complaint was referred to the Pensions Ombudsman (PO) in June 2019.

The complaint about investment of funds could not be considered by the PO because it was received outside the three-year time limit. Regulations provide that a complaint must be referred within three years of the “events” that gave rise to the complaint.

Reference was made by a PO adjudicator to the trustees having informed Mrs D in February 2014 that they were in the process of reinvesting funds. However, it was not until June 2019 that the complaint to the PO was made. The PO considered the position regarding Mrs D’s awareness of the events was open to interpretation and that the February 2014 date was probably not the correct date to use for the purposes of determining whether the complaint was received out of time. However, on the balance of probability the PO determined that Mrs D was aware of the ongoing failure to invest by mid-2015, at the latest. As a result, the limitation period was still exhausted. There were no compelling personal circumstances preventing Mrs D from contacting the PO sooner.

The complaint was party upheld. In respect of the transfer delays, the PO’s adjudicator was not convinced that a four-month period was required to complete the transfer. In particular, she noted that the trustees did not need to disinvest any assets before making the transfer. To make good the financial loss caused by the transfer delay, the PO ordered the trustee to pay for additional units in the receiving scheme. He also made a £500 award for significant distress and inconvenience.

Many cases where the PO decides a complaint is out of time will not lead to a published determination but, in this case, it is helpful to see how the adjudicator and PO investigated that issue.

The adjudicator explained how the PO decides whether to exercise his discretion to consider a complaint that has been made outside the statutory three-year period. He said the PO “would usually only exercise this discretion where any relevant delay is beyond the applicant’s control”. He cited examples, such as where the referral of the complaint to the PO “is held up by another organisation’s complaint process, or by ill health, or family matters”. Those circumstances, he said, must have “reasonably prevented the applicant contacting” the PO. The PO said that “the exact date of Mrs D’s awareness [of the trustees’ ongoing failure to invest] is open to interpretation” – in these circumstances, the adjudicator’s decision is based on the evidence and on the balance of probability.

This case also contains helpful insight into how the adjudicator assessed the time taken to process Mrs D’s transfer. She noted that the average industry standard for dealing with a transfer payment was between 10 and 20 days, and concluded that two months should have been sufficient “even allowing for any unforeseen issues, staff absences, or additional paperwork”. It was relevant that the scheme was a money purchase arrangement and that the trustees did not have to disinvest any assets.

Mr T was a member of a self-invested personal pension (SIPP). He enquired about investing in a particular cryptoasset. His enquiry came after the Financial Conduct Authority (FCA) had announced that it intended to ban purchases of cryptoassets by retail consumers but before the ban took effect.

In his enquiry to the SIPP, Mr T asked about the ability to invest tax relief obtained on a contribution in the cryptoasset. The provider advised Mr T that all investments listed for the SIPP could be purchased. The provider confirmed the deadline for making contributions so that tax relief could be invested before the ban took effect. No guarantee was made as to the ongoing availability of the asset for purchase.

After Mr T had made contributions to the SIPP which were invested in the cryptoassets, and before the tax relief on those contributions had been received, the provider advised him that new purchases of cryptocurrency derivatives would be prohibited with immediate effect. This prevented Mr T’s tax relief from being invested in the cryptoassets. Mr T complained that the provider had provided him with incorrect information regarding his investment options.

The PO concluded that Mr T was not misled by the provider. The process of investing the tax relief was accurately explained and Mr T was made aware of the regulatory changes which could affect investment timeframes. Mr T was not given any assurances of guarantees that his intended investment would remain available on the provider’s platforms in the future. When discussing the timeframes for receipt and investment of the tax relief element, the provider had said if the rule changes came in earlier, the investment might not be possible. Under the terms of the scheme, which Mr T had previously agreed, the provider had the power to select appropriate investments which could be subject to change without notice.

When new pensions rules or regulatory requirements are introduced, providers need to be able to communicate the impact of those changes to members. In this case the PO was persuaded that the provider accurately explained the known situation at the time – records of telephone calls and correspondence provided important evidence to show that the provider did not provide incorrect or misleading information.

The provider acted in accordance with its terms and conditions when it removed cryptoasset investments from its platforms in advance of the FCA’s ban. The PO found that the provider was entitled to take this decision following consideration of the risks to clients and its regulatory requirements, to prevent poor client outcomes.

The provider discovered that the protected tax-free cash lump sum received by Mr L had been underpaid and so more of his pension would be subject to income tax. The provider offered redress and provided an explanation of how this was calculated.

Mr L complained that the method of calculation was unfair. He claimed that it did not fully recognise the financial detriment he had suffered and failed to account for any distress and inconvenience. The provider confirmed that the methodology used to calculate its redress offer was agreed in consultation with the Pensions Regulator (TPR) and the FCA. The provider increased its offer to reflect the fact that Mr L would pay a higher rate of income tax than they had anticipated, but Mr L also claimed that the underpayment had meant he was unable to pay off high interest borrowing.

Mr L’s complaint was not upheld. The PO found that the methodology used to calculate redress was reasonable. The £500 award for distress and inconvenience offered by the provider was considered in keeping with the PO’s guidance.

The dispute in this case focused on the redress offered to the member. The determination confirms that the provider was permitted to establish its own methodology to redress its error. It took a business decision about the remedy, and the PO would not seek to interfere in a business decision which was not unjust. The PO was satisfied that the provider’s methodology was reasonable. The involvement of TPR and the FCA was appropriate and relevant, as the regulators aim to seek the fair treatment of members by pension scheme administrators.

When a member argues that the provider’s error has caused financial detriment, the PO expects to see evidence in support of this claim. Mr L had provided none. It was also relevant that the provider’s redress did not take account of the fact that the unclaimed element of Mr L’s tax-free cash sum had remained invested in the scheme and achieved investment growth. Mr L had argued for interest on the underpayment, but the PO’s view was that this would be a further, unwarranted benefit. 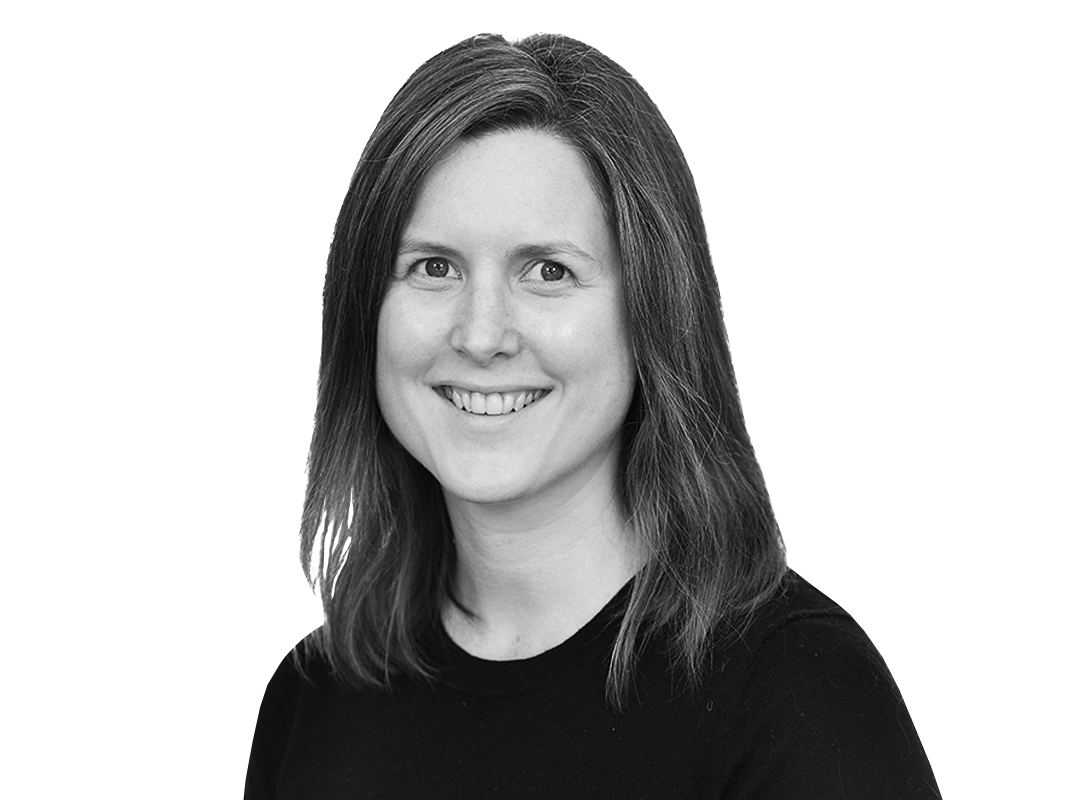