International law firm Pinsent Masons, acting on behalf of Novo Banco, has successfully challenged an $850m claim brought by Goldman Sachs International and a group of investors in the English courts.

The decision, handed down in the Court of Appeal this morning, saw three judges overturn a High Court ruling made in August 2015.

Novo Banco is a bank created in August 2014 in the wake of the collapse of Banco Espirito Santo ('BES') by the Portuguese Central Bank, the Bank of Portugal, using its resolution powers under the EU Bank Recovery and Resolution Directive.

The English Courts were asked to rule on how the Directive, and therefore the decisions of the Bank of Portugal, should be construed.

Goldman Sachs and the investors won at first instance but that decision was unanimously overturned by three Court of Appeal judges.

Lord Justice Moore-Bick, Lady Justice Gloster and Lord Justice Sales found that Goldman Sachs and the investors did not have the better of the argument that Novo Banco was party to the facility agreement.

The Court agreed that the decisions of the Bank of Portugal should be given the effect they have under Portuguese law and that the correct place to challenge those decisions was in Portugal.   To do otherwise Lord Justice Moore-Bick said "would undermine the scheme of universal recognition of measures taken by the home Member State to deal with failing institutions which is fundamental to the scheme of European Law in this field".

"This is the first case where the English courts have been asked to consider how they should interpret decisions made by another member state's resolution authority exercising the powers granted by the Bank Recovery and Resolution Directive. The Directive is intended to provide a pan-European approach to rescuing banks and other financial institutions in difficulty, requiring member states to respect the decisions of the resolution authorities, many of which are central banks.   The Court of Appeal's judgment highlights the obvious danger (indeed potential chaos) of different courts interpreting the same decision of a single resolution authority in different ways.  This decision will be warmly welcomed by resolution authorities across Europe and support their attempts to preserve financial stability while rescuing institutions." 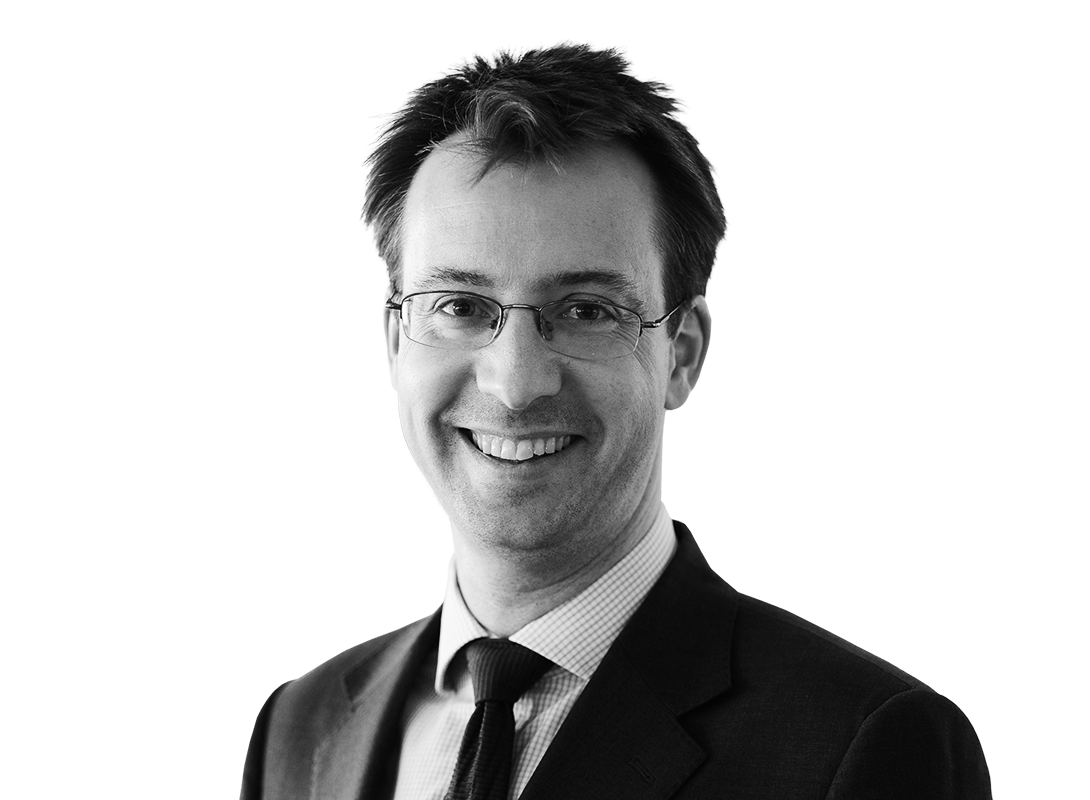